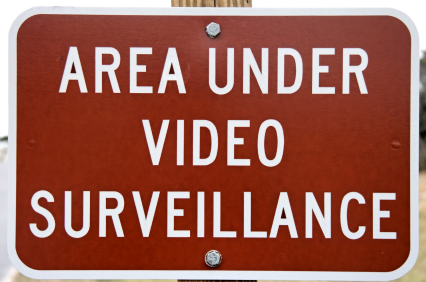 This week's update has two new post modules for Metasploit, which enables the creative pen-tester to hit that creeper vibe so often missing on a typical engagement, both by Metasploit exploit dev Wei @_sinn3r Chen. They're both post-exploitation modules, so they presume you already have a session on the target via some other exploit.

First up is a webcam control module, which can take a snapshot using the target's webcam. Aside from capturing the looks of surprise when you execute your annoying popup, there are several office and cubicle configurations that expose sensitive information such as passwords, addresses, or other organization details within view of users' workstations, which are now on the table as collected evidence for a penetration test.

Second is a microphone control module, which brings the audio portion of your A/V torment. About a million attack scenarios open up when you've effectively bugged your target with their own equipment, but how to make sense of all your new input? Never fear, sinn3r put together a quick HOWTO on machine-driven keyword parsing using off-the-shelf tools, so now it's up to you to figure out how to prompt people to say their passwords and PINs aloud.

Java's been sticking in the security news, as you already know, so what better time to release some new exploits for some old vulnerabilities?  Metasploit exploit developer Juan Vazquez dropped a couple new Java exploit this week, along with one of his exceedingly detailed blog posts of how he got there. So, check out Juan's New Java Modules post, and come to the realizations that a) Java 0-days are cool, but even slightly aged Java exploits can be just as fun to exploit, and b) nobody updates Java anyway, so using these exploits on an engagement is a great way to prove that.