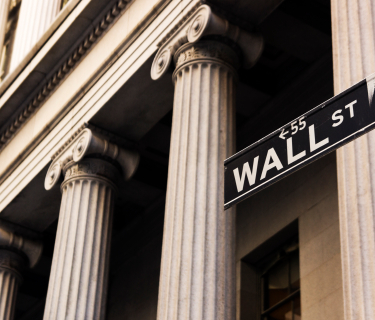 The big news in security this week has been the hijacking of the Associated Press' Twitter account. The attackers leveraged the "bad news" atmosphere created by the events in Boston last week to gain some measure of credibility for a tweet about bombs exploding at the White House. This is not a particularly new approach: in 2007, the Storm Worm used bad news in an email subject to get people's attention (“230 dead as storm batters Europe”) and install malware on their machines.

The difference here is that the AP twitter hack resulted in 4,000 retweets within 15 minutes, and the DOW dropped 143 points. It not clear whether the latter was the motivation for the attack, but it does raise the question of whether we might see more social media attacks aimed at impacting the stock market in the future. The impact on the stock exchange may have only been momentary, but it was significant. This seems to me like it could potentially spawn a new attack trend with some pretty significant economic implications.

We have seen a number of high profile brands targeted through their social media profiles. For instance, in February, Burger King's twitter account was hacked and its photo was set to the McDonald's logo with a message stating that Burger King was sold to McDonalds. Fortunately, in addition to the merger tweet, the hacker tweeted other inappropriate things – so it was fairly obvious the account was hacked. And it is safe to say that the fast-food company's stock did not fluctuate wildly.

So the four things I would challenge individuals and organizations to consider are:

Feel Like Family Tech Support? Tips for Securing Your Loved Ones This Holiday Season