With so much happening in cyber security around the world lately, we're highlighting some of the interesting stories each week from across Europe, Middle East, Africa and Asia Pacific. This week, we're in Germany and Australia… 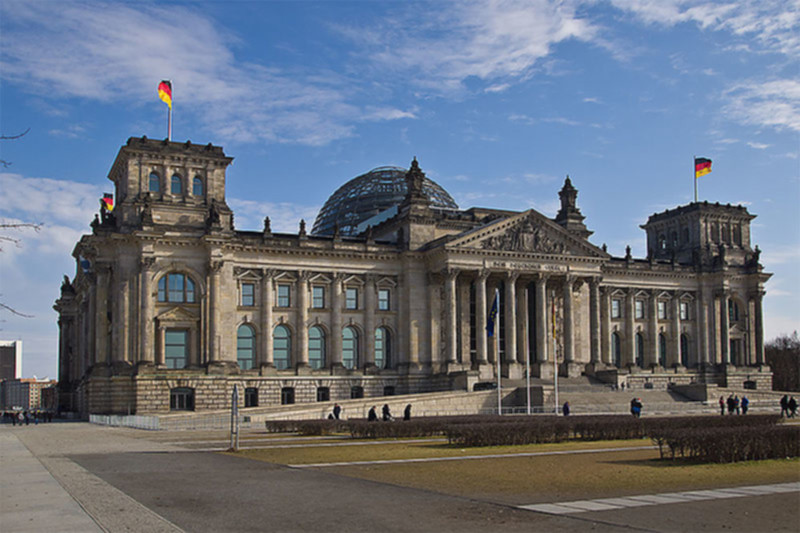 The news last month that Facebook bought WhatsApp for $19 billion has highlighted the importance of data privacy for users, particularly in Germany. A day after the deal was announced, Swiss messaging app Threema doubled its user base and rose to the top of the paid app store in Germany. Another messaging app Telegram, founded in Russia but based in Germany, added 8 million new users. This is particularly impressive as WhatsApp had over 84% market share in the country. Even Deutsche Telekom, Germany's largest telecommunications operator, is getting in the secure messaging game by releasing a new app that encrypts voice and text communications between two devices using a unique code.

But it's not that surprising given that German privacy regulator is publically urging users to switch to a more secure service, citing “important data privacy issues” with WhatsApp and Facebook. So are the alternatives any better? German website test.de reviewed the data privacy features and policies of WhatsApp, Threema, Telegram, BlackBerry Messenger and Line. They found varying degrees of privacy issues with all five services and only one service, Threema, passed. Regardless, there'll be more and more of such services capatialising on a general feeling of distrust after the NSA mass surveillance revelations, particularly in Germany where the government is considering options to keep European data secure. 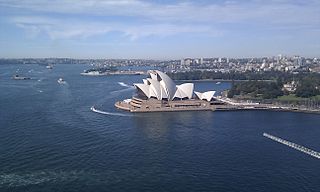 The Australian Signals Directorate (ASD) has recently updated their Strategies to Mitigate Targeted Cyber Intrusions, which ranks strategies in order of overall effectiveness at countering cyber-attacks. This list is great insight into what works in the real world as the ASD analyses actual security incidents and vulnerabilities detected on government networks. According to the ASD, “at least 85% of the targeted cyber intrusions could be prevented by following the top 4 mitigation strategies”. In the latest update, the top 4 strategies remained the same, which are:

What's interesting are the strategies that have changed; user application hardening (e.g. disabling internet-based java code, Microsoft office macros, etc.), application sandboxing, and operating system mitigation techniques (e.g. DEP, ASLR, EMET) have all increased in importance. This makes sense in light of news that the recent Internet Explorer 10 zero-day exploit doesn't work if Microsoft's EMET is installed. On the other hand, user education has dropped 8 places in the rankings, which the ASD said is due to attacks being able to “compromise the user's workstation without any obvious indications of compromise for the user to detect”. Without a doubt, deception-based attacks are a growing risk for organizations – you can watch this webcast to learn more about how to defend against them.