Don't Be An Easy Target: Testing Your Network Segmentation 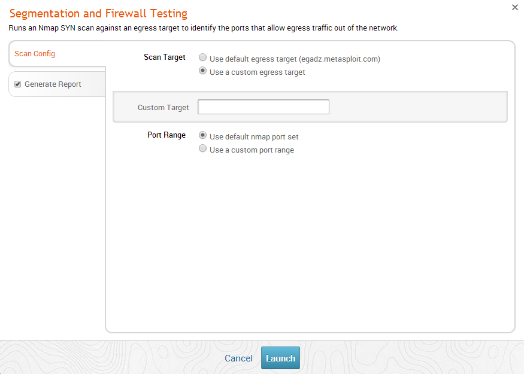 Network segmentation is the act of splitting a computer network into subnetworks, each being a network segment, which increases security and can also boost performance. It is a security best practice that is recommended (but not required) by PCI DSS and it makes the top 20 list of critical security controls suggested by SANS. Due to the ongoing investigation, the world doesn't have the full details on the Target breach yet, but there are strong indications that network segmentation could have considerably reduced the impact of that breach.

It appears that the attackers entered through an HVAC company that supplied heating/cooling systems to Target stores. While it was first speculated that this external  partner had remote access to the HVAC systems for maintenance, it was later disclosed that it was their EDI/Billing integration that turned out to be Target's soft spot.

The new Network Segmentation Testing MetaModule will be available soon - watch this space!