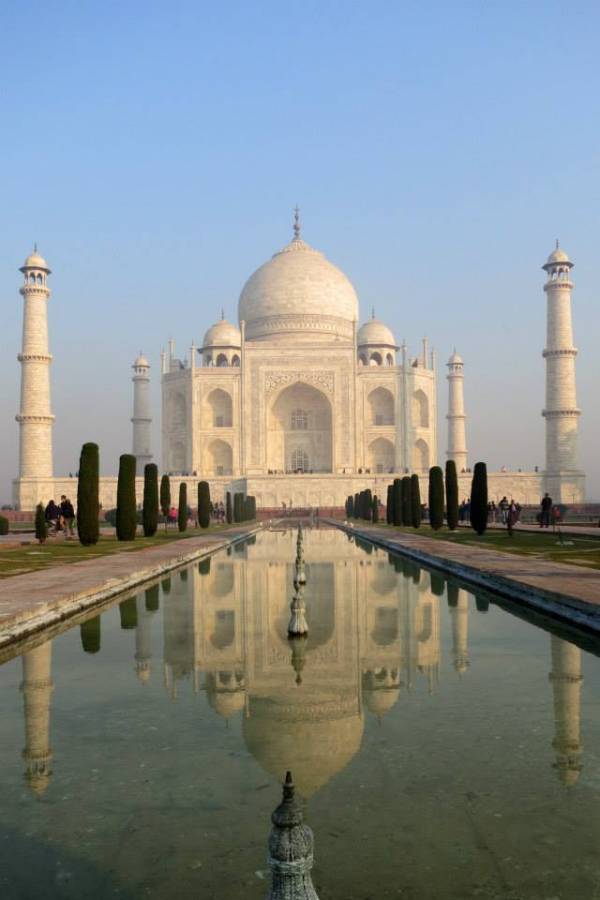 With so much happening in cyber security around the world lately, we're highlighting some of the interesting stories each week from across Europe, Middle East, Africa and Asia Pacific. This week, we're in India (via China)…

“No Internet safety means no national security,” said Chinese President Xi Jinping, after announcing a new working group on cyber security. This statement rings particularly true for neighbour India, who is currently investigating whether classified military material was compromised when around 50 of the armed force's computers were hacked in December last year. Although the national security adviser sounds a little cavalier in his response, saying that “a mere fact that some computer is open [sic] and accessible does not mean that there is a big gap in security”, carefully selected media quotes often don't tell the whole story.

Given that cyber attacks against financial services organisations increased by 126% and attacks against government organisations increased by 135% in 2013, security needs to be a high national priority. There are a few signs that this may be the case; in July last year, the government unveiled the National Cyber Security Policy, aimed at protecting public and private infrastructure from private attacks. In addition, a group of security researchers formed the India Infosec Consortium (IIC) to be “the first line of cyber defence for India”. Recently, the IIC found 3,000 compromised Internet connections across security agencies, law enforcement and banks, and proactively submitted these to the government for action.

However, India's lack of security professionals and training courses means that the it faces an uphill battle. There is also the challenge of an increasing attack surface – India now has nearly a billion mobile subscribers. A recent study found that India is the second-most vulnerable country to mobile attacks, thanks to an exponential increase in malware targeted at Android OS devices, designed for phishing and stealing banking information. With the number of mobile subscribers still growing, combined with mobile banking services increasing in popularity, securing the world's second most populous country is no easy task.