7 Tips for Booking Your PCI 3.0 Penetration Testing Service (And Why Consultants Will Book Out Early This Year) 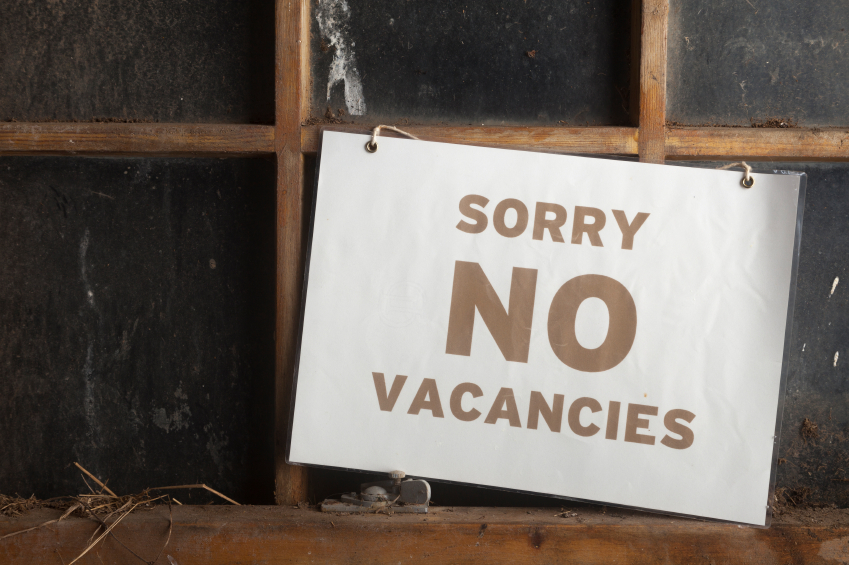 PCI DSS Compliance is driving about 35% of all penetration tests, according to a Rapid7 Metasploit User Survey with more than 2,200 respondents earlier this year. With the changes introduced in PCI DSS version 3.0, penetration tests will become more complex and longer in duration, and more companies will feel the need to run penetration tests in the first place. Given that it takes a lot of time and money to train new penetration testers, this will cause consultants to book out early, and probably even increase prices per day.

PCI v3.0 changes will increase the demand for and duration of penetration tests

Requirement 11.3 demands that companies develop and stick to a penetration testing methodology, citing NIST SP 800-115 as an example. This new requirement has two knock-on effects:

Requirement 11.3.3 calls for remediating all exploitable vulnerabilities and then retesting them. This has two levels of impact: 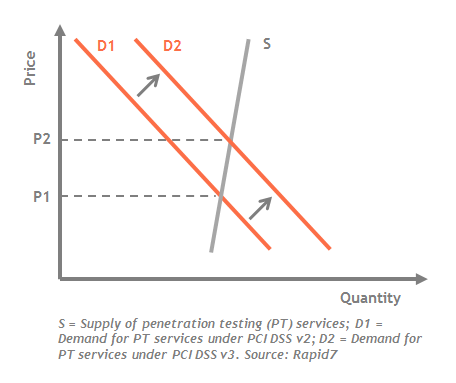 How Rapid7 can help