Measure, Analyze and Improve Your Server Controls Effectiveness with ControlsInsight 3.0

ControlsInsight 3.0 was released today adding coverage of security control effectiveness for Windows servers, which extends coverage of the attack surface to include servers, as well as, the desktop controls that have been supported since its initial release last year. 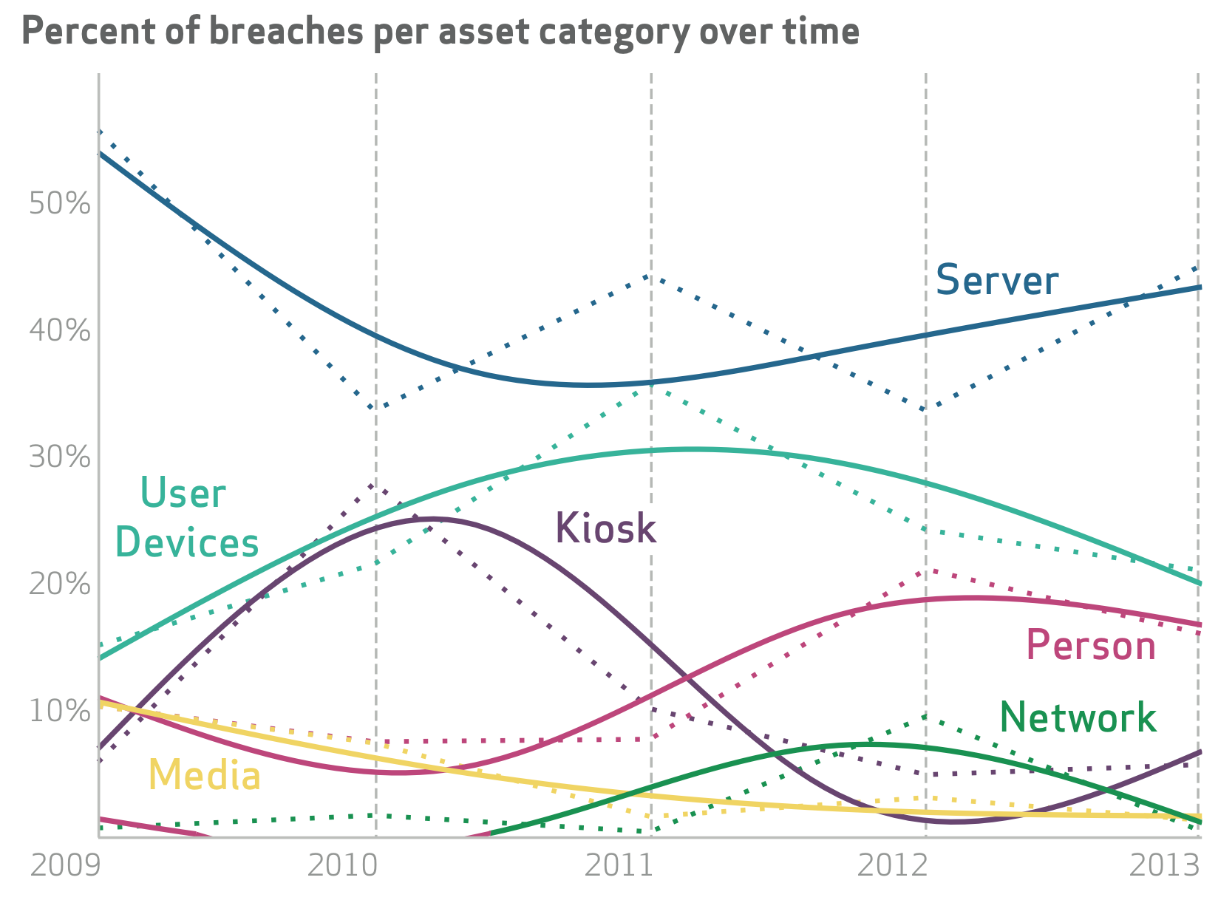 Prevention of breaches is the best possible outcome when employing security controls, but concentrating on prevention alone would be short-sighted. Security controls that contain a breach must also be employed. Once a server is compromised, access to that server is often used to pivot and gain access to other assets. The security controls now supported by ControlsInsight have been vetted by Rapid7 security experts for their effectiveness in prevention and containment of security breaches and aligned with industry standards such as ASD and SANS.

Here is a list of the new security controls for servers now supported by ControlsInsight:

Also of note in the 3.0 release, the code execution prevention control now supports EMET 5.0 for desktops as well as servers.

In the coming weeks, there will be further blogs by Rapid7 engineers that detail ControlsInsight 3.0 and its new server controls. Stay tuned; there's more to come!