Mateys, unfortunately 'tis be th' same storrry we have seen time and again. Whether ‘tis lack 'o transparency on behalf 'o th' 3rd parrrty or a lack 'o policy enforcement by th' organization regarrrrrdin' 3rd parrrty access, th' result be th' same. Intellectual Properrrrty was stolen by a foreign scourge in th' hopes that 'tis gunna allow them to speed up th' modernization 'o their own military. Attacks like these have be happenin' fer years 'n without a fundamental shift in th' way contractors 'n th' government share information 'tis same story gunna likely reply over 'n over again. While ye may have to wait fer th' powers that be to put an over-archin' policy in place regardin' contractors, thar be thin's ye can do this day to give a go' to fend off attacks via 3rd parrrty. 'tis can be done both by product 'n by institutin' ye own policy fer th' networks ye manage. 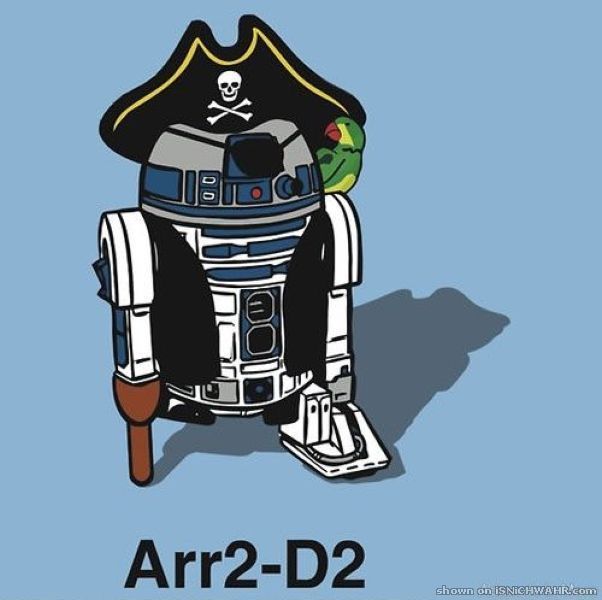