Parameters within a Swagger document are insecurely loaded into a browser based documentation. Persistent XSS occurs when this documentation is then hosted together on a public site. This issue was resolved in Swagger-UI 2.2.1.

From the README at https://github.com/swagger-api/swagger-ui

Swagger UI is a dependency-free collection of HTML, Javascript, and CSS assets that dynamically generate beautiful documentation and sandbox from a Swagger-compliant API. Because Swagger UI has no dependencies, you can host it in any server environment, or on your local machine." 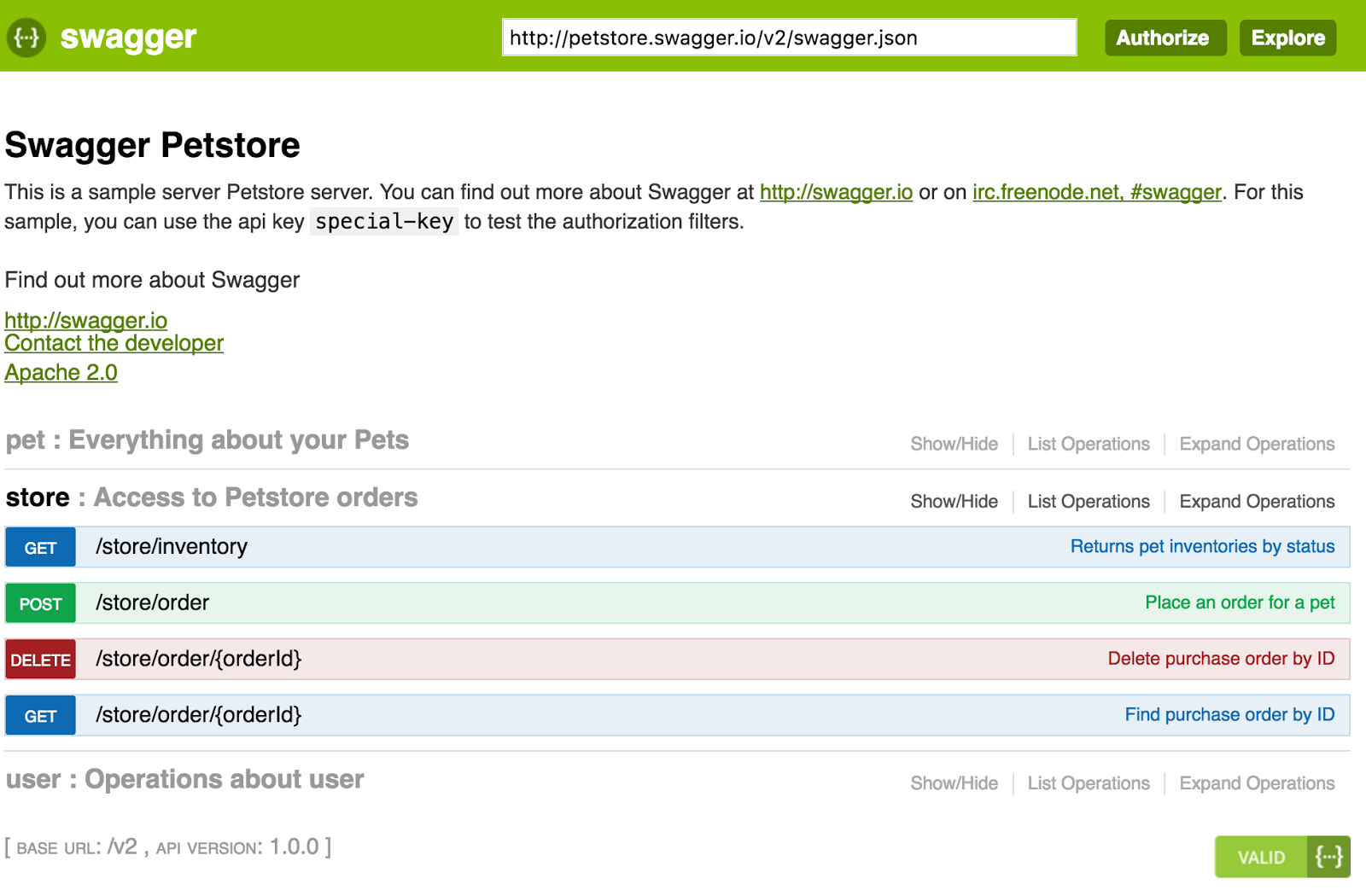 The swagger UI will parse a chosen swagger file, and generate dynamic colorful documentation that enables users to interact with a RESTful API.

If a swagger file contained in the definitions section, a default value with an XSS payload can be loaded unescaped into the DOM.

Sanitation of HTML content should be done by an engine built for the job.  The swagger-ui team chose to solve this issue with the npm module santize-html.