National Cybersecurity Awareness Month 2016 - This one's for the researchers

October was my favorite month even before I learned it is also National Cybersecurity Awareness Month (NCSAM) in the US and EU. So much the better – it is more difficult to be aware of cybersecurity in the dead of winter or the blaze of summer. But the seasonal competition with Pumpkin Spice Awareness is fierce.

To do our part each National Cybersecurity Awareness Month, Rapid7 publishes content that aims to inform readers about a particular theme, such as the role of executive leadership, and primers to protect users against common threats. This year, Rapid7 will use NCSAM to celebrate security research – launching blog posts and video content showcasing research and raising issues important to researchers.

Rapid7 strongly supports independent research to identify and assess security vulnerabilities with the goal of correcting flaws. Such research strengthens cybersecurity and helps protect consumers by calling attention to flaws that software vendors may have ignored or missed. There are just too many vulnerabilities in complex code to expect vendors' internal security teams to catch everything. Independent researchers are antibodies in our immune system.

DMCA exception – copyright gets out of the way (for a while)

This October 29th, a new legal protection for researchers will activate: an exemption from liability under Section 1201 of the Digital Millennium Copyright Act (DMCA). The result of a long regulatory battle, this helpful exemption will only last two years, after which we can apply for renewal.

Sec. 1201 of the DMCA prohibits circumventing a technological protection measure (TPM) to copyrighted works (including software). [17 USC 1201(a)(1)(A)] The TPMs can be anything that controls access to the software, such as weak encryption. Violators can incur civil and criminal penalties. Sec. 1201 can hinder security research by forbidding researchers from unlocking licensed software to probe for vulnerabilities.

The exception is a positive step for researchers, and another signal that policymakers are becoming more aware of the value that independent research can drive for cybersecurity and consumers. However, there are other laws – without clear exceptions – that create legal problems for good faith researchers.

The Computer Fraud and Abuse Act (CFAA) was enacted on October 16th, 1986 – 30 years ago. The internet was in its infancy in 1986, and platforms like social networking or the Internet of Things simply did not exist. Today, the CFAA is out of step with how technology is used. The CFAA's wide-ranging crimes can sweep in both ordinary internet activity and beneficial research.

For example, as written, the CFAA threatens criminal and civil penalties for violations of the website's terms of service, a licensing agreement, or a workplace computer use agreement. [18 USC 1030(a)(2)(C)] People violate these agreements all the time – if they lie about their name on a social network, or they run unapproved programs on their work computer, or they violate terms of service while conducting security research to test whether a service has accidentally made sensitive information available on the open internet.

Another example: the CFAA threatens criminal and civil penalties for causing any impairment to a computer or information. [18 USC 1030(a)(5)] No harm is required. Any unauthorized change to data, no matter how innocuous, is prohibited. Even slowing down a website by scanning it with commercially available vulnerability scanning tools can violate this law.

Since 1986, virtually no legislation has been introduced to meaningfully address the CFAA's overbreadth – with Aaron's Law, sponsored by Rep. Lofgren and Sen. Wyden, being the only notable exception. Even courts are sharply split on how broad the CFAA should be, creating uncertainty for prosecutors, businesses, researchers, and the public.

So for the CFAA's 30th anniversary, Rapid7 renews our call for sensible reform. Although we recognize the real need for computer crime laws to deter and prosecute malicious acts, Rapid7 believes balancing greater flexibility for researchers and innovators with law enforcement needs is increasingly important. As the world becomes more digital, computer users, innovators, and researchers will need greater freedom to use computers in creative or unexpected ways.

Rapid7 hopes National Cybersecurity Awareness Month will be used to enhance understanding of what independent security research is, how it benefits the digital ecosystem, and the challenges researchers face. To celebrate research over the coming weeks, Rapid7 will – among other things – make new vulnerability disclosures, publish blog posts showcasing some of the best research of the year, and release videos that detail policy problems affecting research.

Stay tuned, and a cheery NCSAM to you. 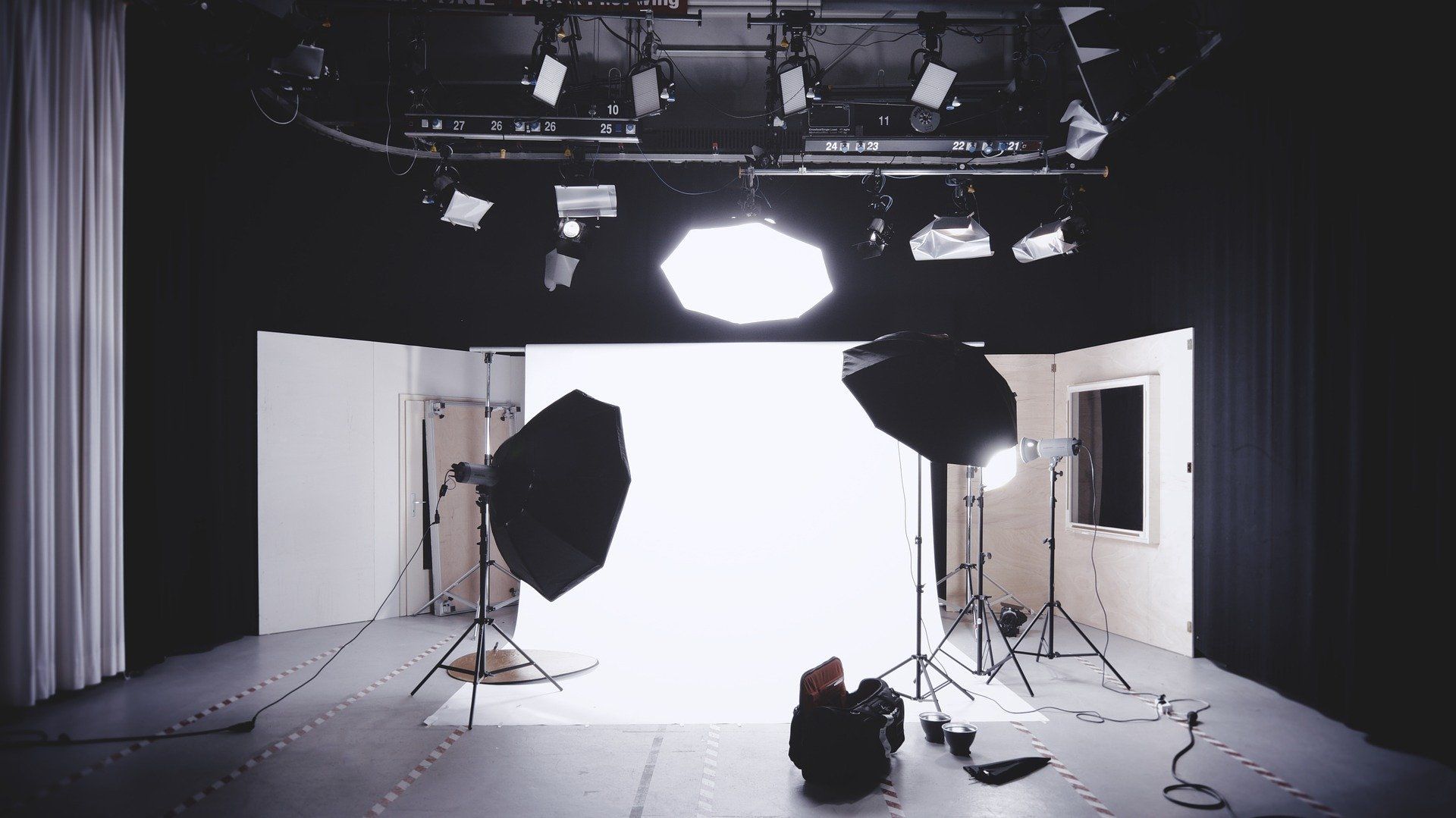