Since IoT can serve as an enabler, I prefer to consider it a friend.  However, the rise of recent widespread attacks leveraging botnets of IoT devices has called the trust placed in these devices into question. The massive DDoS attacks have quieted down for now, but I do not expect the silence to last long. Since many of the devices used in recent attacks may still be online and many new IoT vulnerabilities continue to be identified, I expect what comes next will look similar or the same as past attacks.

While we're enjoying a lull before that happens, I figured it's time for another good heart-to-heart discussion about the state of IoT security, including what it means to use IoT wisely and how to keep ourselves and each other safe from harm.

First I would like to level set: security vulnerabilities are not unique to IoT. We have been dealing with them for decades and I expect we will have them with us for decades to come. We need to focus on building a healthy understanding and respect for the use and security of IoT technologies. This will help us make better-informed decisions in relationship to its associated risk and deployment.

So why do IoT security vulnerabilities appear to have become such a threat lately? I think the answer to that question has four parts.

So since we are not going to abandon IoT, this makes the first item unfixable. With that said, expect billions more IoT devices to enter our environment over the next coming years. This makes the remaining three items all that much more critical. So let us next discuss these items and look at possible solutions and next steps moving forward.

We are never going to solve this issue overnight, but it's not like we can just throw up our hands and give up.  In our current IoT world we have dozens of new startups producing new products constantly, as well as dozens of established companies — that have never produced IoT products before — releasing new and “enhanced” products every month. To address these issues it would be great to see these companies implement a security program to facilitate security best practices in the design of their products. For these companies, contacting and partnering with non-profit organizations focused on the public good (like our friends at builditsecure.ly, or I Am The Cavalry) can help them during the design phase. Last but not least, every manufacturer of IoT needs to develop a sound process for handling discovered security issues within their products, including an effective security patching process.

Everyone likes a product that is easy to deploy and operate, but we need to consider security as part of that deployment. Default passwords issues have been haunting us for years and it's time we exorcise that demon. We need to start making setting a password part of the deployment process of all IoT technology including consumer grade solutions. Passwords are not the only issue we have. Another issue often encountered, is the enabling of all function and services of a given product. Whether they are being used or not has also been a common issue. In those cases only services needed for basic operations should be enabled all other features should be enabled as needed. Of course this will require vendors to put more attention into documentation and making their product management console more intuitive.  In the end with a little work we can expect to see "ease-of-use" also become "ease-of-security" in our IoT products.

In the case of exposure issues, these are often just unplanned deployments without consideration of the impact or risk. Exposing IoT management services directly to the Internet such as Telnet, SSH and even web consoles should be avoided, unless you truly need the whole internet knocking at your IoT door. If remote management is vital to the operations of a product it is best practices to make those services available behind VPN or require two factor or both (depending on the nature of the IoT solution being deployed). Another solution is to leverage basic firewall configurations to restrict administrative access to a specific IP address on the host device. Also we do not want to forget that it is very common for IoT technology to have management and control services that do not conform to the standard port numbers. I have seen telnet on a number of different ports besides TCP port 23.  So it is important to understand the product you're deploying in detail, this will help you to avoid accidental exposures. As added food for thought on deploying IoT technology, consider taking a look at a blog we created several months ago on IoT best practices getting-a-handle-on-the-internet-of-things-in-the-enterprise.

So in conclusion, in the debate around the trustworthiness of IoT, we need to turn our attention away from fear, uncertainty, and doubt, and focus on working together to resolve the three issues I have pointed out here. With some diligence and cooperation, I am sure we can better manage the risk associated with the use and deployment of IoT technology. With the growth of IoT expected to skyrocket over the next several years, we pretty much have no choice. 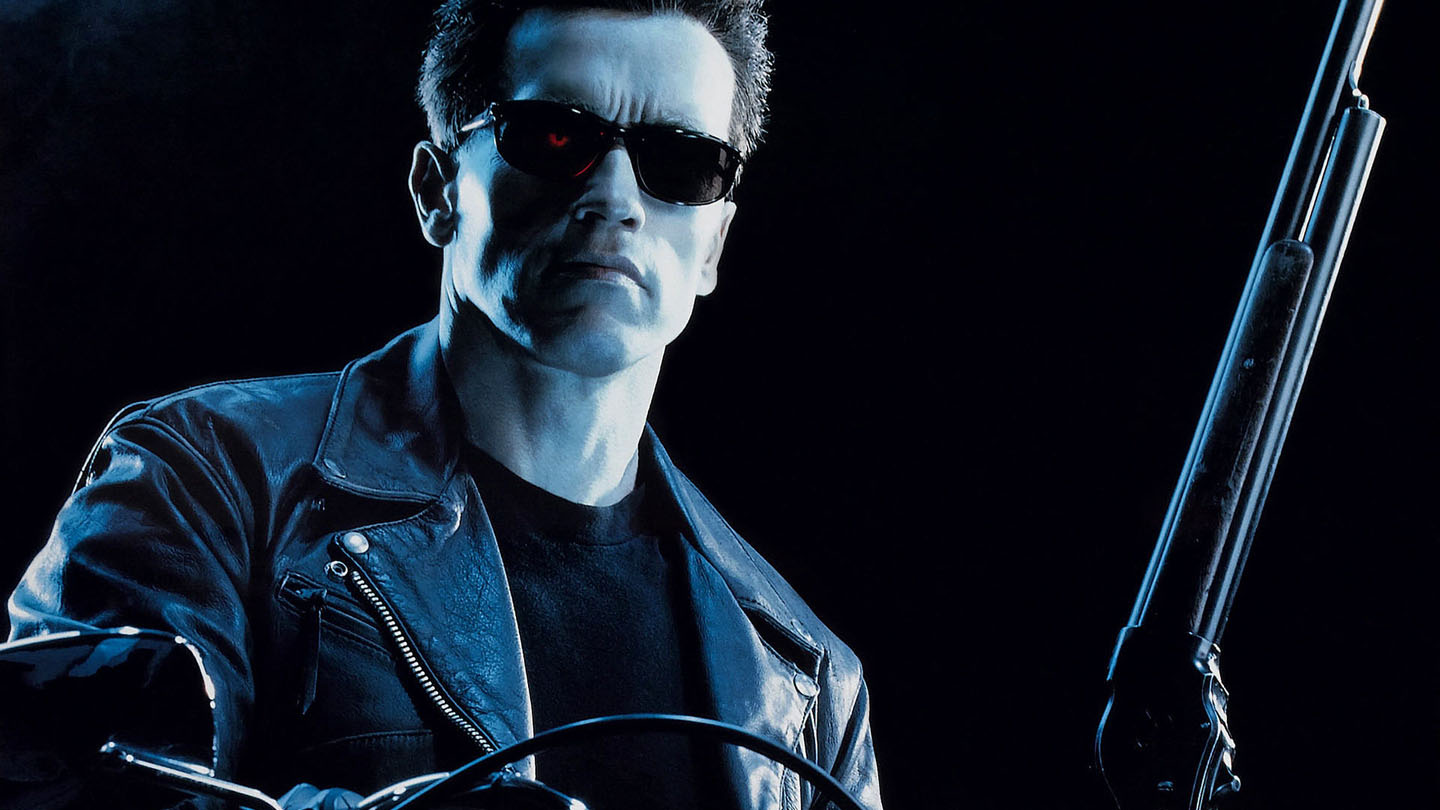