The poster, Brandon Dixon, made a simple request to security orchestration platforms: get a Blockade.io integration and workflow built.

In just a little over an hour, Komand was tagged by one of our awesome advocates and we responded immediately after. (You’re the best, Scott!)

@9bplus You should talk with @komandsecurity as well. I’ll write it myself if I have to.

Neat and useful concept, right? We thought so, too. We also know Brandon of PassiveTotal fame, and were excited to see a new project from him (P.S. We have a PassiveTotal plugin, as well!). Getting the integration built between Blockade and Komand seemed like a natural fit.

Our security architect, Jon Schipp, took a quick look and within minutes, he reached out to Brandon.


In turn, Brandon responded with glee.

@JonSchipp @sroberts @komandsecurity Reason #43894839 to love the Internet and the security community. Sent over documentation and the outlined idea!


Now, this story could go one of two ways:

Luckily, the former was true for us, but not entirely by luck alone.

With Komand’s security orchestration and automation platform, it’s ridiculously easy to connect your tools and build custom automation. But in this particular case, the integration didn’t exist yet.

No worries! With our plugin SDK, we empower folks to create their own custom integrations as quick and easily as possible. And once the plugin is created, you can simply drag and drop the file into Komand, confirm a few settings, and voila! Your integration is now in our platform.

Jon immediately got in touch with Brandon for documentation, and not even a full 24 hours later, had the integration built AND an automated workflow ready to go in Komand.

And the crowd rejoiced!


And we were named the winner.

Thanks to Brandon, Scott, and Jon for your swift action! We’re excited to see the use cases that arise from this integration. 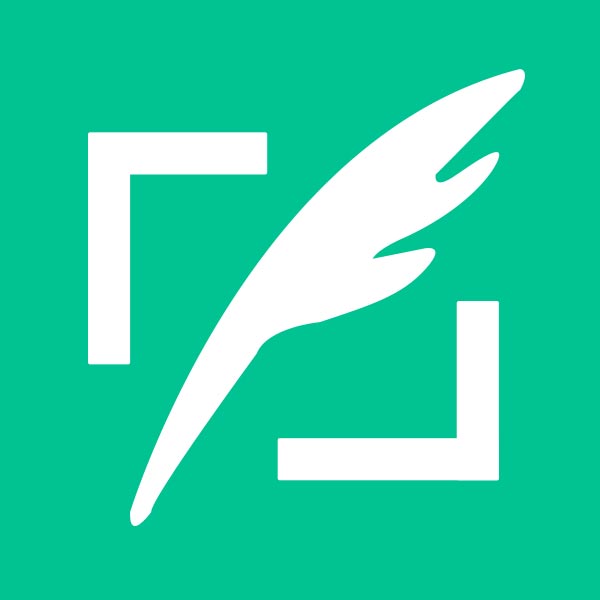