In the latest release of AppSpider Pro version 7.0 you will find some great new features which will improve the crawling, attack and overall usability of the product. Below are a few of the key new enhancements you will find in the release. 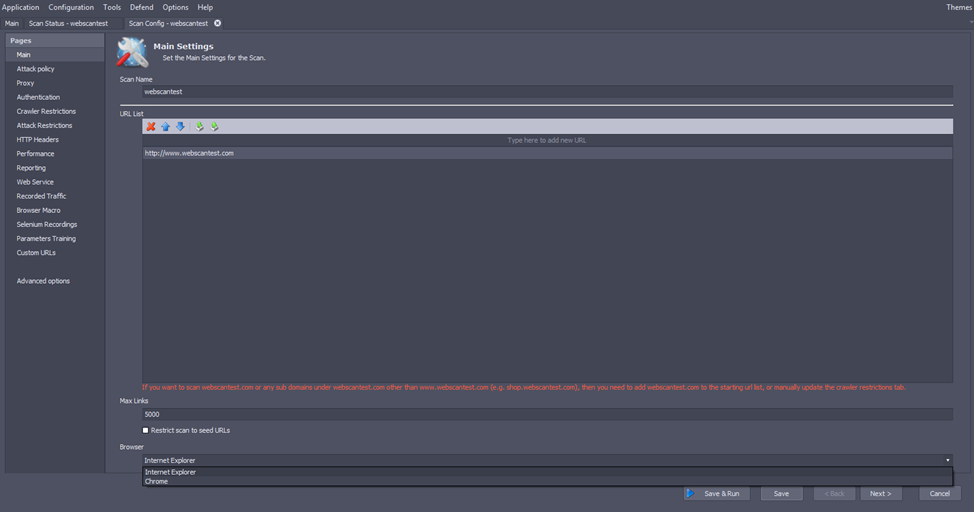 Need a quick way to verify that a vulnerability has been remediated by your development team? AppSpider's new validation scan method allows users to target a scan against a previously scanned application and rescan only selected vulnerabilities rather than re-running a complete scan. Save time and get immediate visibility into remediation status.

Looking for real-time and at-a-glance information of your scans? AppSpider Pro's main UI screen has been updated to give you visibility into scan status, number of vulnerabilities found, number of links crawled, authentication used and the attack policy which was used. All of your scan info in one place makes it easier than ever for you to monitor scan progress..

Based on the experience and research of Rapid7’s engineering teams, a confidence level for findings is now available in HTML and JSON reports to provide users with a visual indicator of how certain AppSpider is that a particular finding is valid.

The following attack modules have been added as a part of this release: