At the end of 2017 we had the opportunity to think back on the year and reflect on what was done right in threat intelligence in 2017 and what we could improve on. What stood out to me most over the past year was how many people expressed an interest in learning more about threat intelligence. I had people ranging from those with decades of experience in information security, to social workers looking to move into the industry, to my hairstylist (Hi, Preseley!) asking what threat intelligence is all about and how it can help us protect ourselves better. That interest led to the creation of this book club: a place where people from different backgrounds, in and outside of security, can learn more about what threat intelligence is, how it is conducted, and how it can help with overall goal of being more secure in cyberspace.

The plan is to cover several different types of books over the next year or so, encouraging both digital and in-person conversations about the topics and pulling different things from the texts that can be used to frame threat intel and its practical uses. The more discussion the better!

For the first book, we chose the 1989 classic The Cuckoo’s Egg: Tracking a Spy Through the Maze of Computer Espionage by Cliff Stoll. The Cuckoo’s Egg is one of those foundational books that many people in information security read at one time or another. For me, The Cuckoo’s Egg was the book that got me excited about threat intelligence when I was transitioning from a traditional intelligence analyst role to that of a network warfare analyst. I was worried that I wouldn’t have the same interest in or passion for digital warfare, but Cliff Stoll’s story captured my imagination and set me off on a career path that I have loved every day since then. Even if you’ve read the book before, there are always new lessons to learn and new ways to think about information that was presented, especially in light of recent events in security, politics, and international relations. The book is digestible even for those who don’t know much about networks or security, so don’t be put off if you’re a beginner!

If you are interested in getting involved, you can pick up a copy of the book at your local library or through your online or IRL store of choice in either analog or ebook format. Our first virtual meeting will take place on Wednesday, February 21 at 8 PM EST. You can register here (registration required!). The first meeting will cover chapters 1 - 28. I know that sounds like A LOT but it is only 150 pages! If you don’t make it that far, that is totally fine—join in anyway. If you get even further, that’s fine too, but no spoilers! 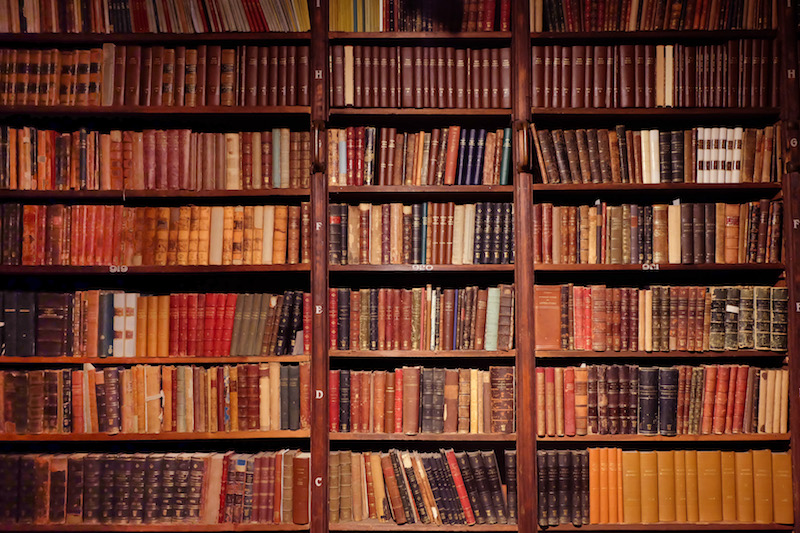