Last Wednesday, Rebekah Brown and I hosted Rapid7’s inaugural threat intelligence book club meeting, where we dug into the first third of Cliff Stoll’s classic The Cuckoo’s Egg with what was (fortunately for us) deemed appropriate enthusiasm. A huge thanks to everyone who took the time to join us in exploring the world of 1980s threat intel; your passion, eloquence, and expertise were inspiring. For those who missed it, never fear—there’s a quick recap of Rebekah’s excellent discussion questions below, and you’re welcome to start another round of discussion in the comments.

Want to join us for the next meeting? Register here.

“When you are doing real research, you never know how much it’ll cost, how much time it’ll take, or what you’ll find. You just know there is unexplored territory and a chance to discover what is out there. ” - Cliff Stoll

To recap our initial post on what we’re hoping to achieve with this book club: These meetings are intended to help participants learn about the history and role of threat intelligence in information security, highlight aspects that are applicable to our jobs and our lives (including those whose professions and vocations have nothing to do with threat intelligence), and build deeper connections with a community of people interested in threat intelligence and its significance.

The book follows Cliff Stoll, a young astronomer-turned-programmer who chronicled the first documented case of cyber-espionage with panache, good humor, and an abiding respect for the scientific method. In our meeting, Rebekah noted that processes and tools for incident response and intrusion analysis were non-existent at the time Cliff wrote The Cuckoo’s Egg, but many of the problems he encountered and the methods he used are still common today.

Among the broad themes we identified:

To see more real-time comments, check out #r7bookclub on Twitter. If you’re still on the fence about whether to read the book, it’s incredibly accessible to broad audiences and a genuinely fun read!

“Let’s be a tad careful and change our important passwords.” - The Cuckoo's Egg

Have thoughts? Sound off below.

For those who missed the first web meeting, never fear. Our next meeting will be Wednesday, March 14 at 4 PM EST: Register here. We’ll cover chapters 29-43, but as usual, don’t worry if you aren’t able to get through all the text. Cheers to another great discussion! 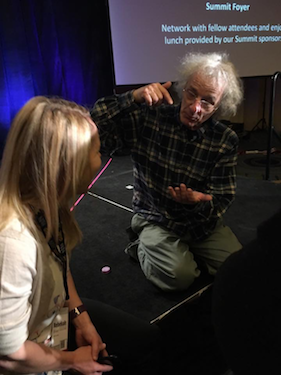 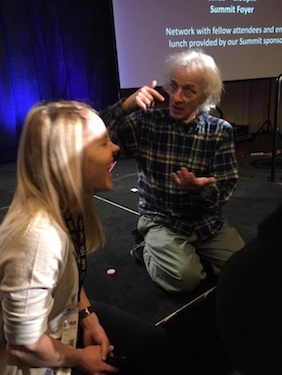 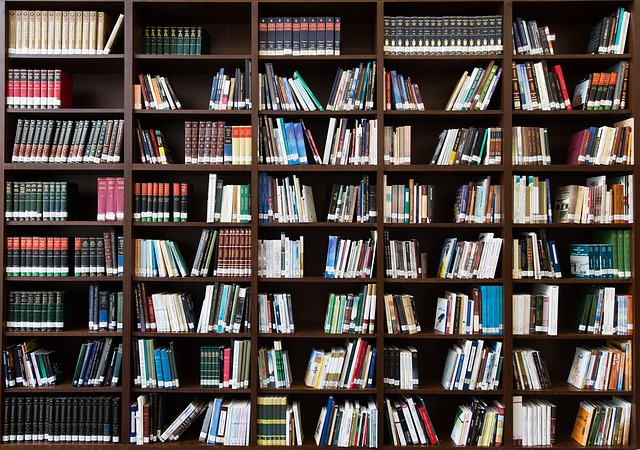