The Dangers Of Underestimating The Importance Of Application Security

When it comes to application security, it’s easy for companies to make the “not us” assumption — the belief that critical apps are invulnerable to attack or that attackers will opt for other, more high-profile targets.

Let’s dig into the top five risks of assuming application safety — and how your company can mitigate the impact.

The Long Shadow of Legacy 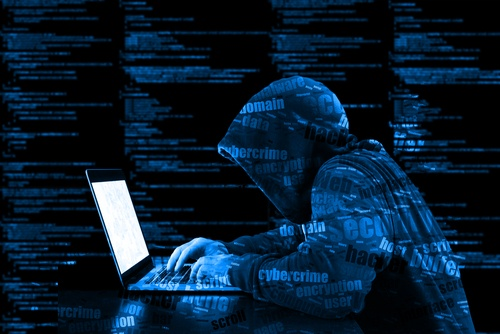 Chances are you’re running at least a few legacy apps. Maybe it’s the custom-built accounting app that went live 10 years ago but is still used by payroll, or the server management application your first IT team deployed that’s now integral to operations.

The problem is even those these apps may not “play well” in the cloud, they’re rarely isolated from cloud-based resources. The result is an easy way in for hackers, since these applications typically lack the kind of responsive, real-time defenses now expected of cutting-edge solutions. Moreover, many of these apps are “in production” — accessible to users and clients and not protected by typical network security tools. Here, companies need web application firewall (WAF) solutions capable of detecting threats at the application level and eliminating attacks in progress.

What You Don’t Know Can Hurt You

Do you have a running inventory of every application that lives on your network? What about those acquired through mergers? Those used by third-party providers that require some access to critical resources? Applications downloaded by employees onto personal mobile devices?

Think it’s not a priority? Think again. Data shows that IT pros typically underestimate the amount of software in use by approximately 900 applications, on average. Since there’s no way all these applications are properly secured, companies need a way to instrument both servers and browsers — to protect every application regardless of whether or not it’s seen as a business priority.

The cloud is everywhere. More than 90 percent of businesses already use the cloud in some aspect of their business, and predictions suggest that more than 70 percent of organizations will move to software-defined data centers within two years.

The result? Companies are generating more data than ever before — data about network performance, user activity and application behavior. To effectively combat threats, organizations need a way to aggregate millions of data points from servers, web browsers and active threat intelligence solutions and then turn this data into actionable insight. That’s the goal of next-gen web application firewalls (WAFs) capable of catching everything from distributed to “low and slow” attacks that may plague cloud applications.

Network complexity is on the rise, creating an interconnected structure of applications, services and cloud-based resources. The result? Effective app security comes down to better sightlines. Organizations can’t afford to implement defenses on a piecemeal basis; total visibility provides the blueprint for both network compliance and application control.