It’s that time again! Our Quarterly Threat Report: Q4 and 2018 Wrap-Up was just released, unveiling the biggest trends that happened the last quarter of 2018 and throughout the year. As we spring ahead into a new season, it’s important to know where we came from so we can be better prepared for what’s ahead.

In this post, we’ll review three major findings based on data from Project Sonar, our Project Heisenberg honeypot network, and our Managed Detection and Response (MDR) customer base, which leverages our security experts and cloud SIEM, InsightIDR, to unify security data and identify compromises in real-time.

1. An uptick in PowerShell use across all industries

In order to evade traditional signature-based endpoint detection, attackers are turning to built-in administration services like Windows PowerShell. With many forms of malware invoking PowerShell commands as part of the attack, it’s more important than ever to have visibility into the scripts running across your endpoints. For most security teams, it’s quite challenging to centralize and investigate this type of activity. Perhaps that’s why PowerShell use was also among the top findings in our Q3 2018 Threat Report.

Even if you have great detection rules set for your SIEM tool or for InsightIDR, it’s important to build and test a process to investigate PowerShell activity. For example, you should be able to:

From there, you can understand what’s actually happening to determine whether it’s legitimate. InsightIDR adds detection and investigation value to organizations by applying user behavior analytics (UBA) and attacker behavior analytics (ABA) to your security data. In fact, InsightIDR has over 100 rules for PowerShell alone to help you find stealthy malware and compromised assets.

2. Malicious behaviors at the asset level

Q4 2018 was the first time we’ve seen malicious behaviors at the asset level take the lead for threats among larger organizations. The most prevalent threat events this past quarter included triggers from InsightIDR’s ABA alerts, malicious hashes on assets, and multiple country authentications.

Asset-level behaviors often take place through a combination of threat techniques, the main one being phishing. As detailed in our Q3 Threat Report, phishing attacks are on the rise, making credentials easier than ever to obtain. To do this, attackers send an email that directs users to a spoofed login page for a web service, such as Dropbox, DocuSign, or Microsoft, so they can steal credentials and then impersonate a company employee. These suspicious authentications were the top attack vector in Q4.

If attackers have control over an asset via malware, their typical next steps are to lift any available credentials off the machine and laterally move elsewhere on the network.

Quarter after quarter, phishing has been the No. 1 attack vector because it’s cheap, easy, and effective. Once the user is phished and credentials are exposed, an attacker has multiple options to gain further network access. This is why it’s so important to have visibility into your endpoints and any authentication activity across your network.

3. DDoS attacks: A distraction and a clue

No cybersecurity trend report from 2018 would be complete without mentioning the persistence of distributed denial-of-service (DDoS) attacks. DDoS is both a useful distraction tool and remains profitable in the stresser/booter black market industry. While a DDoS attack will be hard to miss, it may disguise the presence of other techniques that fly under the radar, such as PowerShell usage or credential-based attacks.

This is where the connection between these three key themes comes full circle—you need to be looking for all three, as each can give a clue about another.

Carrying into 2019, there were six main takeaways from the Q4 Threat Report that organizations can leverage to strengthen their posture and stay ahead of the curve this year:

The interconnectedness of advanced attacks poses both a challenge and an opportunity for security professionals. With the right detections, rules, and alerts in place alongside human investigation, you can better identify attacks and keep your company safe. 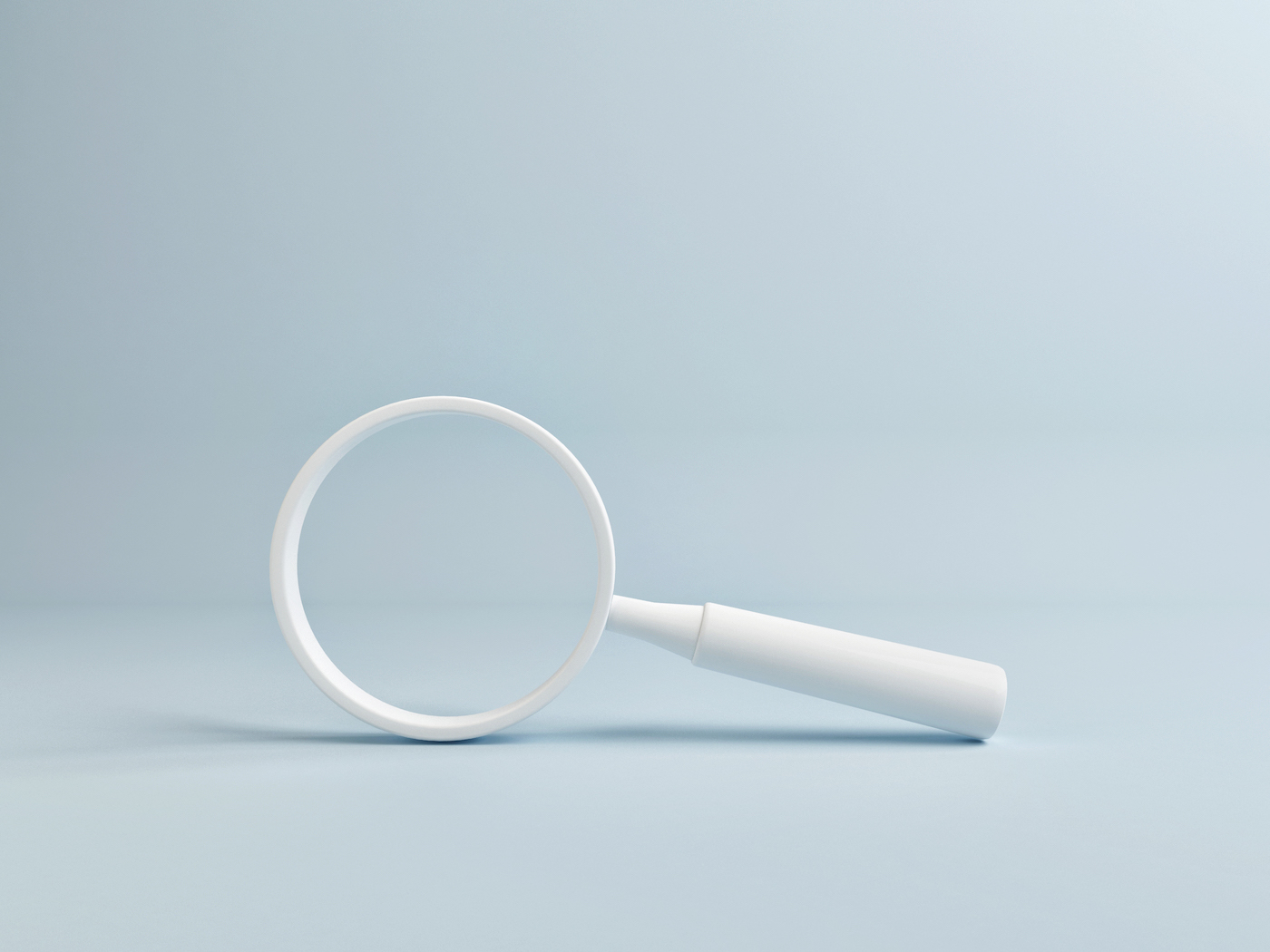