During a recent trip, I met up with some good friends and had a conversation about a new hobby of theirs: collecting technology that did not do so well in the marketplace, or, better stated, “market failures.”

This got me thinking about several IoT products I have collected for my IoT research lab that seemed, well, a little out there. Regardless of whether they performed well in the marketplace, I picked these items up because they intrigued me and made me wonder why someone decided to create them, how the technology works, and who would be attracted to IoT tech like this.

With that said, let’s dive into a few of these items: 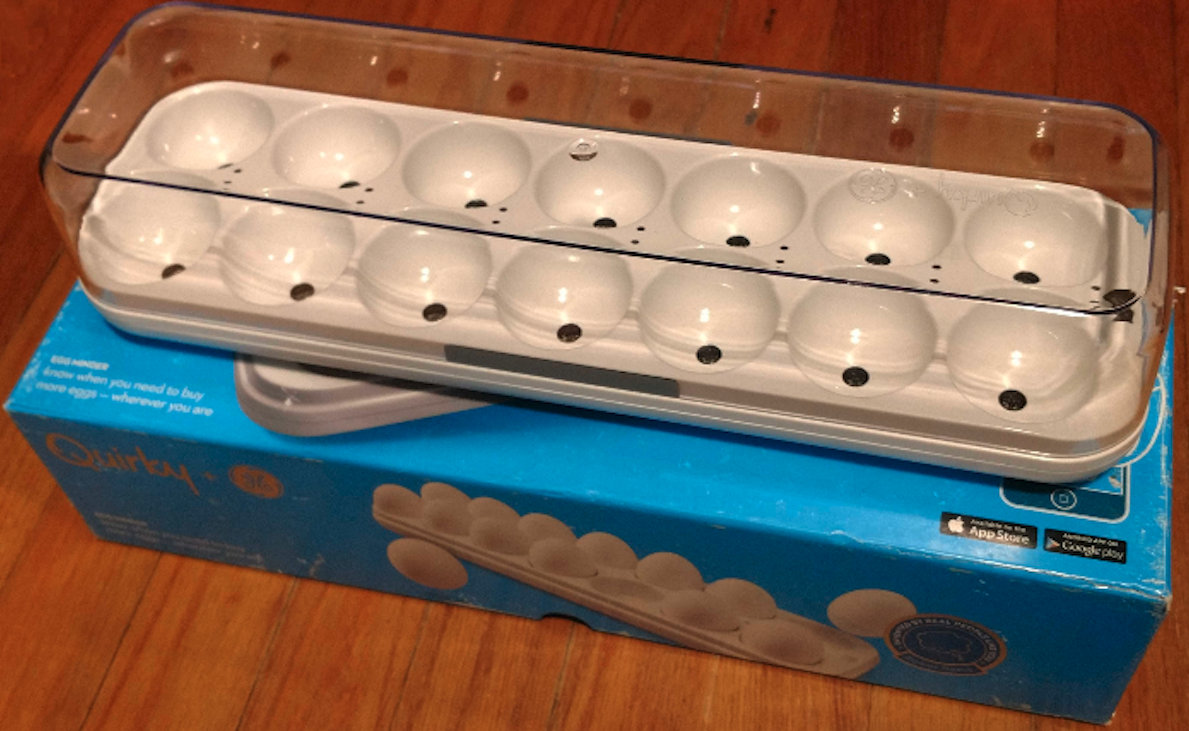 One of the first items I purchased was the Quirky Egg Minder. I picked this item up a few years back and initially had a nice, hard laugh when I first saw this on the market. Of course, I had to buy one. Well, actually I bought four. Hey, they were cheap!

The Quirky Egg Minder is an egg crate that holds a dozen eggs and allows you to keep track of them in your refrigerator so you know how old any individual egg is and how many you have in your refrigerator so you can buy more if you’re running low. With this device and its associated mobile application, you can keep track of your eggs from anywhere in the world over the internet.

These devices are still available on Amazon—maybe they’d make for that perfect holiday gift for that special person in your life!

Another item I came across and had to have was the HAPIfork. What intrigued me about this was that someone saw a need and decided to create a solution using smart technology, which is how some really great things get created.

The HAPIfork is a smart fork that is designed to help you learn to eat more slowly so you’ll consume less food and improve your digestion. If you start eating too fast, the fork will start to vibrate.

Frankly, I have never actually tried the product. After reading the directions, it seemed too complex for my lazy habits and figured I would just get angry and smash the fork. And although my favorite part of buying one of these was reading the product reviews on Amazon, I still must praise the inventors for at least trying to leverage smart technology in an attempt to meet a need.

The last product I’ll discuss here is pretty personal and private, which is why I found it odd that it was turned into a smart solution with an information-sharing-enabled mobile application. Yes, this item is a smart pregnancy test by First Response.

When I first saw this, I thought, “Wow! Is this a real thing?” Being a very curious IoT researcher, I decided I had to have one. I bought a whole big box full of them, since they were only around $3 each.

Several weeks later, they arrived on my doorstep while I was on a work trip. That evening, I called home to talk with my wife, and she informed me a large box arrived. I wasn’t surprised, since I receive packages all the time, but I had forgotten all about ordering the pregnancy tests. I asked my wife to open the box to tell me what was inside, and when she did, the phone line suddenly went very quiet.

I know you’re all expecting the worst, but my wife knows I do IoT research as my job and is not surprised by the things I buy. So, instead of hearing a negative “WHY DID YOU BUY THESE?!” she politely said, “Oh my gosh, who would ever use a smart pregnancy test? That is way too private of a thing to be sharing the results instantly over the internet!”

I think her response fully sums up why I found this IoT product so odd. I must praise First Response for at least attempting to be innovative, but I do think it may have been a bit ahead of its time. For those of you wondering what I did with all the pregnancy tests, I gave most of them to IoT hackers and IoT workshop groups at several conferences so they could take a look at the technology and its security.

Despite the quirkiness of these devices, I was still impressed that businesses attempted to rethink the way we use or think about technology by attempting to test new waters with their product ideas. What are some of the craziest IoT devices you’ve seen on the market? Let us know in the comments, or share with us on Twitter.

Need help assessing and securing IoT devices? We can help. 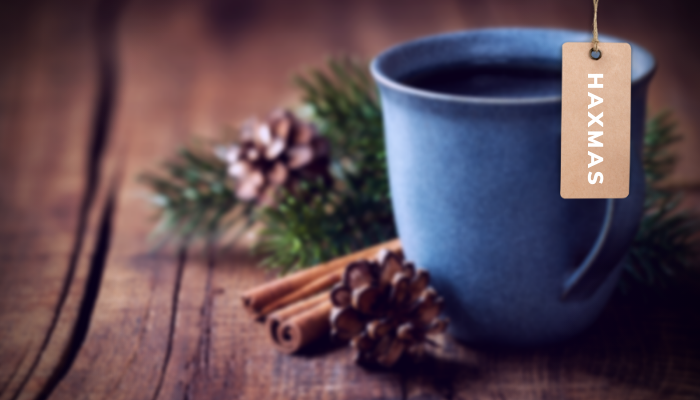