Over the course of routine security research, Rapid7 researchers Jonathan Peterson, Cale Black, William Vu, and Adam Cammack discovered that the Akkadian Console (often referred to as "ACO") version 4.7, a call manager solution, is affected by two vulnerabilities. The first, CVE-2021-35468, allows root system command execution with a single authenticated POST request, and CVE-2021-35467 allows for the decryption of data encrypted by the application, which results in the arbitrary creation of sessions and the uncovering of any other sensitive data stored within the application. Combined, an unauthenticated attacker could gain remote, root privileges to a vulnerable instance of Akkadian Console Server.

Akkadian Console (ACO) is a call management system allowing users to handle incoming calls with a centralized management web portal. More information is available at the vendor site for ACO.

These issues were discovered by Jonathan Peterson (@deadjakk), Cale Black, William Vu, and Adam Cammack, all of Rapid7, and it is being disclosed in accordance with Rapid7's vulnerability disclosure policy.

The following were observed and tested on the Linux build of the Akkadian Console Server, version 4.7.0 (build 1f7ad4b) (date of creation: Feb 2 2021 per naming convention).

Using DnSpy to decompile the bytecode of ‘acoserver.dll’ on the Akkadian Console virtual appliance, Rapid7 researchers identified that the Akkadian Console was using a static encryption key, "0c8584b9-020b-4db4-9247-22dd329d53d7", for encryption and decryption of sensitive data. Specifically, researchers observed at least the following data encrypted using this hardcoded string:

The string constant that is used to encrypt/decrypt this data is hard-coded into the ‘primary’ C# library. So anyone that knows the string, or can learn the string by interrogating a shipping version of  ‘acoserver.dll’ of the server, is able to decrypt and recover these values.

In addition to being able to recover the saved credentials of various services, Rapid7 researchers were able to write encrypted user sessions for the Akkadian Console management portal with arbitrary data, granting access to administrative functionality of the application.

The TokenService of acoserver.dll uses a hardcoded string to encrypt and decrypt user session information, as well as other data in the application that uses the ‘Encrypt’ method.

As shown in the function below, the application makes use of an ECB cipher, as well as PKCS7 padding to decrypt (and encrypt) this sensitive data.

The image below shows an encrypted and decrypted version of an ‘Authorization’ header displaying possible variables available for manipulation. Using a short python script, one is able to create a session token with arbitrary values and then use it to connect to the Akkadian web console as an authenticated user.

Using the decrypted values of a session token, a ‘custom’ token can be created, substituting whatever values we want with a recent timestamp to successfully authenticate to the web portal.

This vulnerability can be used with the next vulnerability, CVE-2021-35468, to achieve remote command execution.

The way the application generates these certificates is by issuing a system command using  ‘/bin/bash’ to run an unsanitized ‘openssl’ command constructed from the parameters of the user’s request.

The screenshot below shows this portion of the code as it exists within the decompiled ‘acoserver.dll’.

Side Note: In newer versions (likely 4.7+), this "Authorization" header is actually validated. In older versions of the Akkadian Console, this API endpoint does not appear to actually enforce authorization and instead only checks for the presence of the "Authorization" header. Therefore in these older, affected versions, this endpoint and the related vulnerability could be accessed directly without the crafting of the header using CVE-2021-35467. Exact affected versions have not been researched.

The below curl command will cause the Akkadian Console server to itself run its own curl command (in the Organization field) and pipe the results to bash.

Once this is received by ACO, the named curl payload is executed, and a shell is spawned, but any operating system command can be executed.

CVE-2021-35467, by itself, can be exploited to allow an unauthenticated user administrative access to the application. Given that this device supports LDAP-related functionality, an attacker could then leverage this access to pivot to other assets in the organization via Active Directory via stored LDAP accounts.

By combining CVE-2021-35467 and CVE-2021-35468, an unauthenticated user can first establish themselves as an authenticated user by crafting an arbitrary session, then execute commands on ACO's host operating system as root. From there, the attacker can install any malicious software of their choice on the affected device. 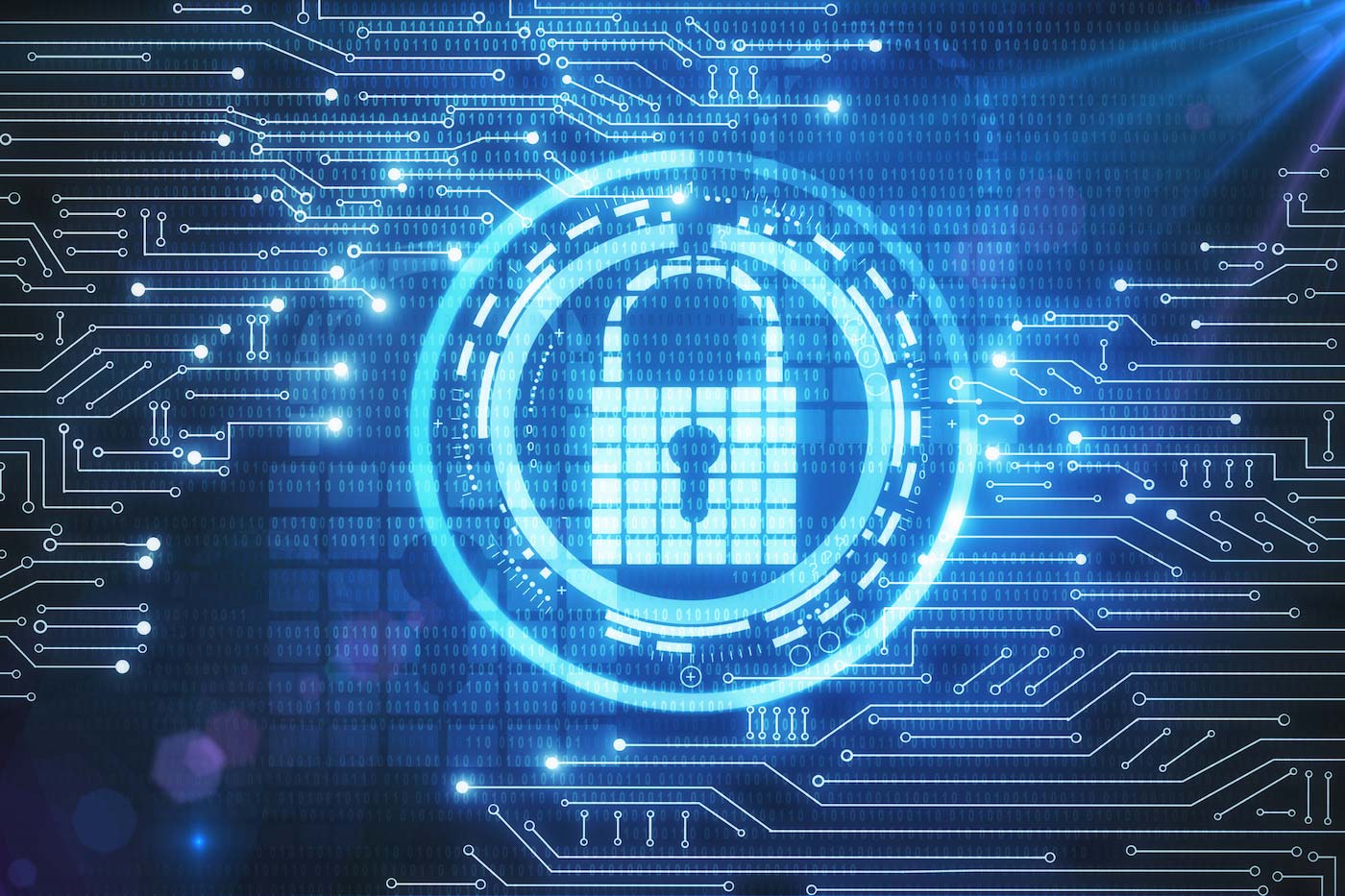