In our most recent episode of Security Nation, we spoke with Maria Barsallo Lynch, Executive Director of the Defending Digital Democracy Project (D3P) at the Belfer Center for Science and International Affairs at the Harvard Kennedy School, about her work informing election officials of the rise of misinformation and disinformation campaigns centered around elections.

Read on to learn about what the Defending Digital Democracy Project does, the difference between misinformation and disinformation, and what election officials (and the general public!) can do to better combat the spread of false information.

What is the Defending Digital Democracy Project?

The Defending Digital Democracy Project is a group of bipartisan experts in politics, cybersecurity, technology, and national security who work to identify and recommend strategies and resources for decision-makers in the democratic process as they work to counter cyber and information attacks. The project was started in 2017 in response to the presumed impact of false information on the 2016 presidential election. Since before the midterm elections, the organization has trained and worked with hundreds of election officials nationwide to help them understand how to recognize instances of misinformation and disinformation and counter them—quickly.

According to Maria, the spread of false information is not new, and, in fact, is actually a traditional tactic seen during wartime. But now that this strategy has evolved to live in digital mediums, it is important to understand where false information comes from. While the terms “misinformation” and “disinformation” may sound interchangeable, they do have key differences.

Maria says that identifying trends about misinformation and disinformation in the election process can help officials understand how to look for it, where they’ll face it, and how they can best counter it. When evaluating a piece of information, she recommends looking at the five Q’s: the who, what, when, where, and why. For example, misinformation or disinformation could spread pertaining to how to vote, where to vote, or what the voting process actually looks like.

Having a framework in place to handle such incidents is vital. Because there are so many different ways election officials can encounter misinformation or disinformation, they need a plan in place to help them assess each incident, determine its severity, and launch a response.

This internal process should define roles and responsibilities, and include factors such as how quickly the information is moving and how many people it could potentially spread to. For example, election officials covering larger jurisdictions may respond differently to an incident than those covering a smaller jurisdiction, particularly in cases where a response could unintentionally spread the falsehoods even further than their initial reach.

The Defending Digital Democracy Project has multiple resources available to keep election officials and the general public informed, including a series of helpful playbooks. Its Cybersecurity Campaign Playbook is an easily accessible resource that provides an introduction to organizational cybersecurity for campaigns.

The organization's newest playbook, the three-part Elections Influence Operations Playbook, includes common misinformation and disinformation incidents, narratives, and attacks the Defending Digital Democracy Project has seen around the election, and advice for how to prepare, respond, and create their own response plan. While this playbook is primarily geared toward state and local election officials, Maria noted it is helpful for anyone interested in the topic, whether you’re a voter, interested person, community member, official, or elected official.

Keeping informed can mean being a valuable resource as you support officials in validating the information they share with voters and helping share correct information when you see incidents like this gain traction in your community.

Listen to the full podcast episode for more information

We’d like to thank Maria for sharing her insights on election security (and for being possibly the most polite guest we’ve ever had!). Listen to the complete podcast episode here, and be sure to subscribe to hear future episodes of Security Nation. 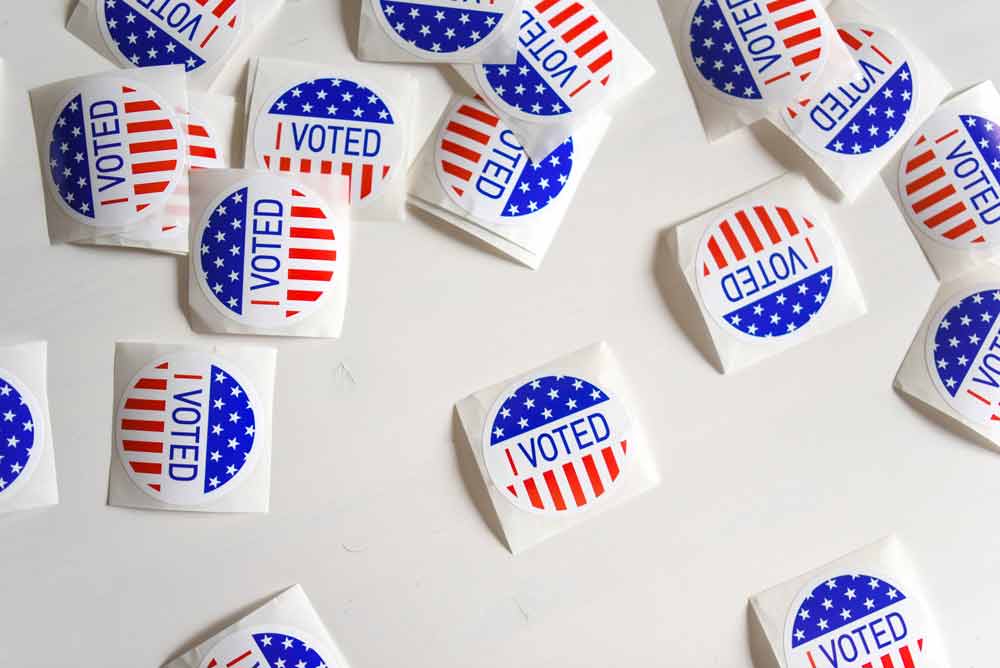 [Security Nation] Mike Hanley of GitHub on the Log4j Vulnerability