An Especially Spooky Season for Moodle

This release has not one, two, or three, but FOUR authenticated Moodle exploit modules, or should I say moodules? H00die comes through again with not just modules, but also an artisanal, bespoke library to support further work. Two target the spell check functions in Moodle, one is a shell upload using administrative credentials, and one allows teachers to get ahead by declaring themselves administrators! 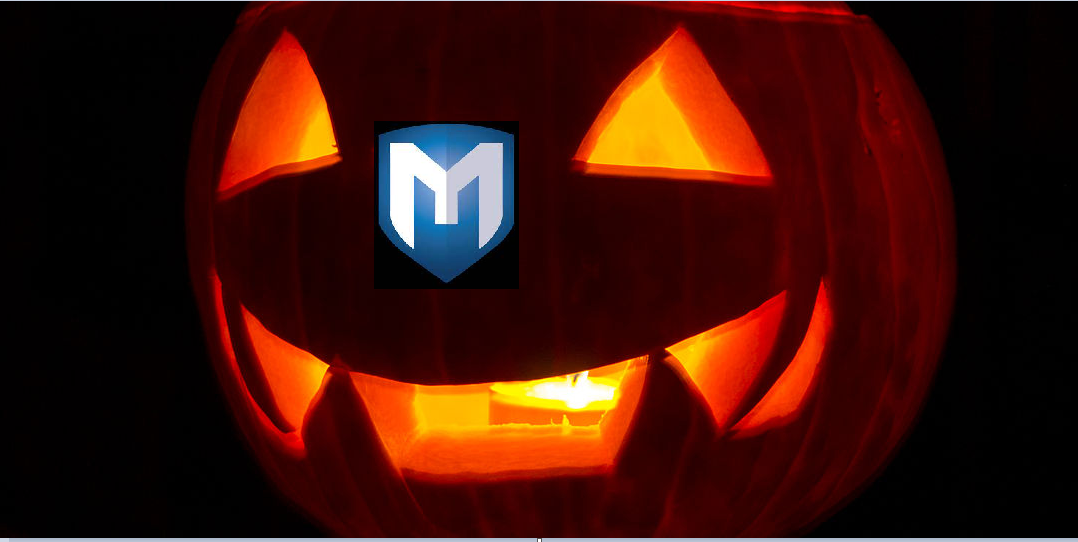