Still, there remained one problem to solve with the framework: balancing the roles of content and code. In recog, three different language implementations, with varying levels of feature parity, all support the most basic requirements of processing the XML fingerprint data, matching input data against the fingerprint collection and returning a collection of enrichment parameters, both static and dynamic. The value of these implementations (the code) isn’t fully realized without being combined with the fingerprint data (the content).

However, the Ruby implementation is clearly an outlier, since it stores the framework code alongside the fingerprint data. The problem of content versus code would not be as great of a concern if there were only one language implementation — but instead, we have three, and there have been recent conversations about the possibility of a fourth!

In the past, there were delayed reports of issues discovered between the different regular expression engines used in other language implementations after fingerprint pull requests were merged. Prevention required either the contributor or maintainer to verify fingerprint changes against the Java and Go implementations, and while the Go implementation has a verify tool, this was missing from Java.

The final step is automation, which will allow contributors and maintainers to efficiently process fingerprint content changes and focus on the correctness of the regular expressions and enrichment parameters. This helps alleviate concerns around any issues with one or more of the language implementations.

I created a new GitHub Actions verify workflow for this purpose. The initial workflow simply runs the recog_standardize tool to ensure each fingerprint asserts known identifiers. The latest update to the workflow adds jobs, in which each language implementation’s fingerprint verification tool runs against any updated fingerprint XML files. The verify workflow provides necessary feedback to contributors and maintainers, improving the content modification process.

These steps are the first of more to come that will aid users, contributors, and maintainers of the recog recognition framework project. Recog content and language implementations form a component within other projects in the information security domain.

Recog is often used as a component in large projects, and we have plans for additional tooling to make the framework more directly usable for end users. As recog develops and grows, the Rapid7 team looks forward to watching projects built on top of it develop and grow. 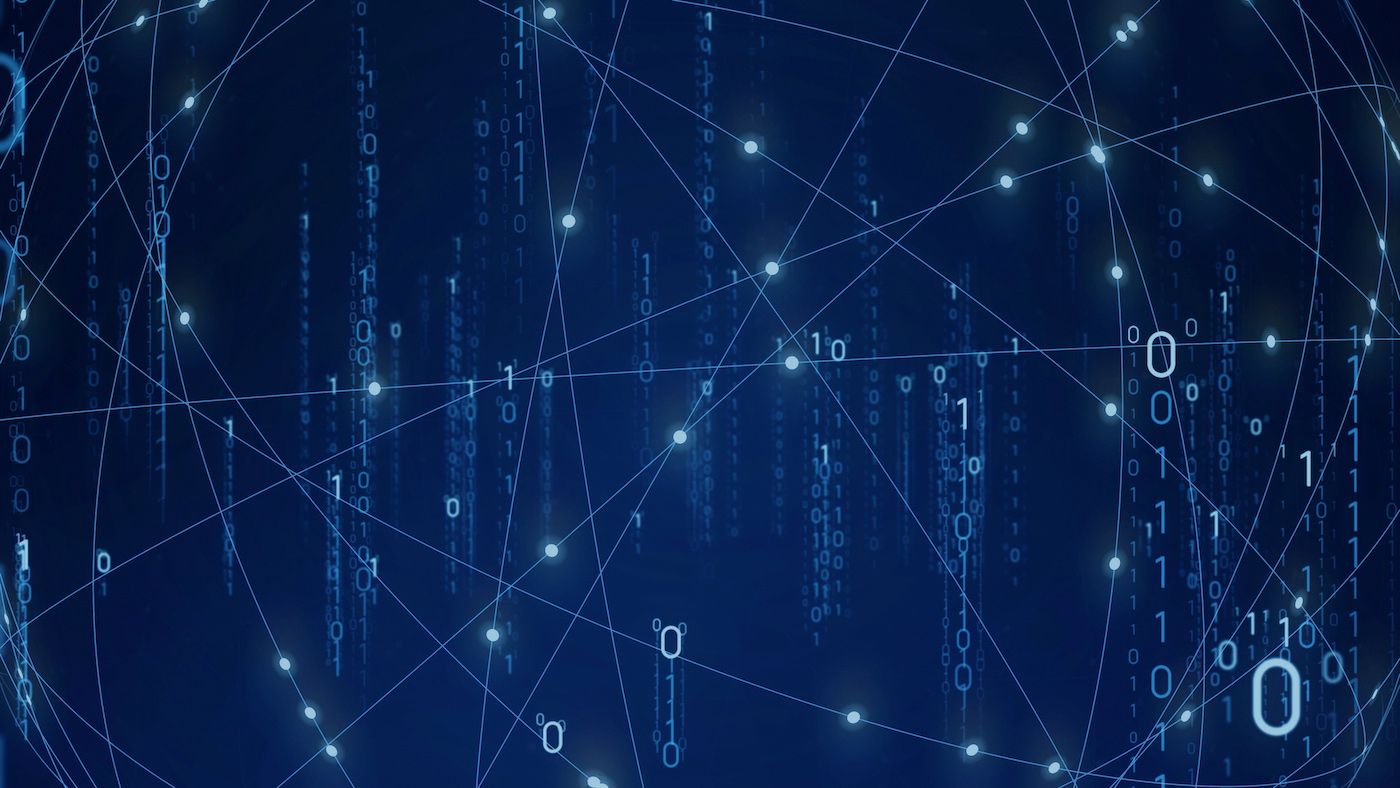