Rapid7 discovered a local privilege escalation vulnerability affecting Zyxel firewalls. The vulnerability allows a low privileged user, such as nobody, to escalate to root on affected firewalls. To exploit this vulnerability, a remote attacker must first establish shell access on the firewall, for example by exploiting CVE-2022-30525.

Patching CVE-2022-30525 and removing the firewall administration interface from the internet should significantly reduce the risk of this vulnerability being exploited.

The affected firewalls are advertised for both small branch and corporate headquarter deployments. They offer VPN solutions, SSL inspection, web filtering, intrusion protection, email security, and advertise up to 5 Gbps throughput through the firewall.

In our previous disclosure of CVE-2022-30525, we demonstrated an attack that allowed a remote and unauthenticated attacker to execute commands as nobody. CVE-2022-30526 allows nobody to become root. This is achieved using a suid binary named zysudo.suid.

zysudo.suid allows a low privileged user to execute an allow-list of commands with root privileges. The allow list is fairly long:

The commands are executed using execv so command injection is a concern. The problem is that a few of these commands allow low-privileged attackers to overwrite files with arbitrary content. There are some other bad things in here (e.g. rm) but we’ll focus on file writing.

Much of the firewall’s filesystem is read-only squashfs. Simply modifying a binary that will be executed as root in /bin/, /sbin/ and the like isn’t an option. However, there is at least one file that an attacker can modify in order to reliably escalate to root: /var/zyxel/crontab.

/var/zyxel/crontab is the crontab file used by cron. An attacker can simply append a new job to the end of the crontab to get root privileges:

Above the attacker copies the active crontab to /tmp/. Then they use echo to create a new script called /tmp/exec_me. The new script, when executed, will start a reverse shell to 10.0.0.28:1270. Execution of the new script is appended to /tmp/crontab. Then /var/zyxel/crontab is overwritten with the malicious /tmp/crontab using zysudo.suid. cron will execute the appended command as root within the next 60 seconds: 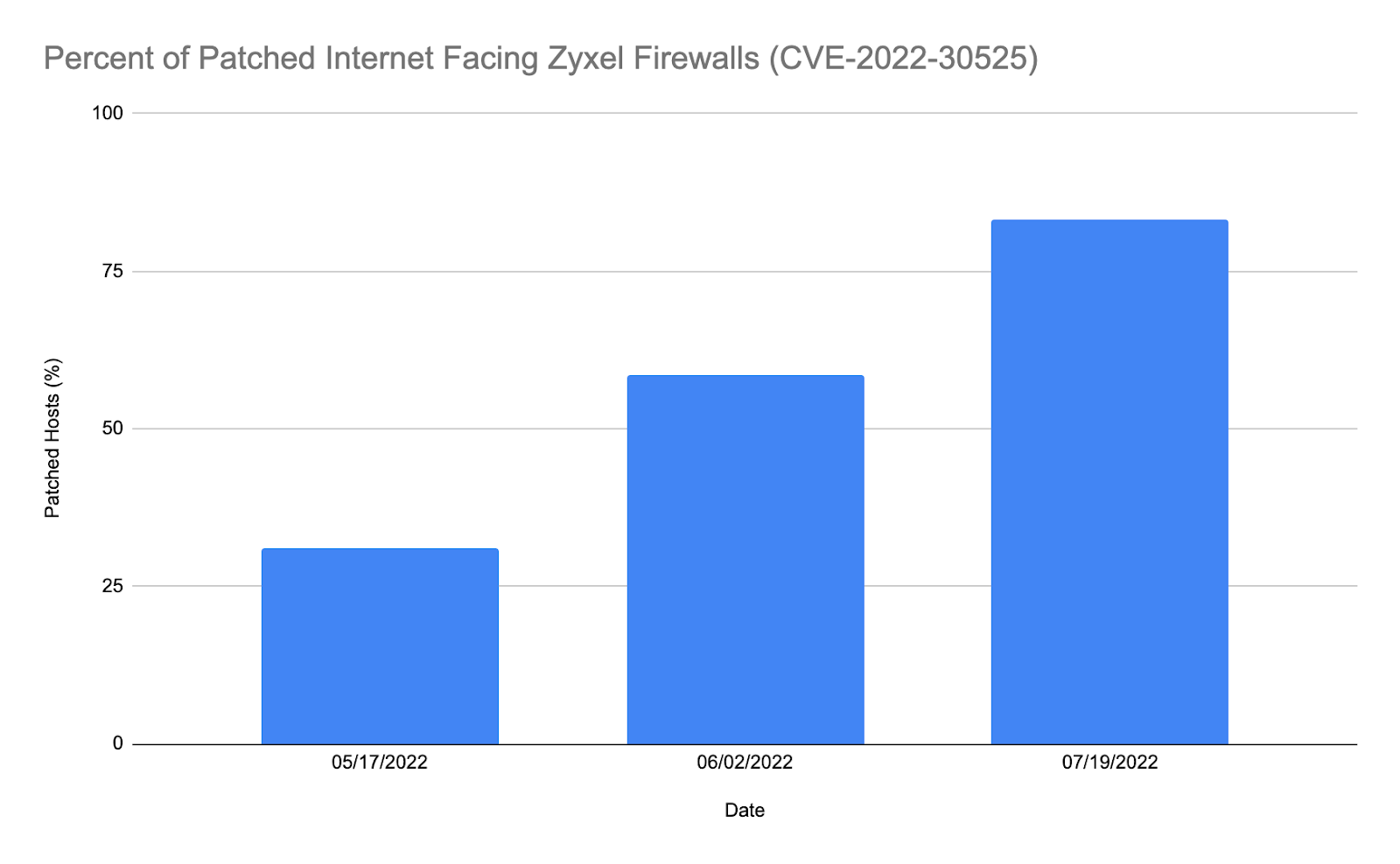 A Metasploit module has been developed for this vulnerability. The module is best used in conjunction with the previously published Zyxel Firewall ZTP Unauthenticated Command Injection. The following video demonstrates escalation from nobody to root access: These issues were discovered by Jake Baines of Rapid7, and they are being disclosed in accordance with Rapid7's vulnerability disclosure policy.