Open-source security has been a hot topic in recent years, and it's proven to be something of a double-edged sword. On the one hand, there's an understanding of the potential that open-source tools hold for democratizing security, making industry best practices accessible to more organizations and helping keep everyone's data better protected from attackers. On the other hand, open-source codebases have been the subject of some of the most serious and high-impact vulnerabilities we've seen over the past 12 months, namely Log4Shell and Spring4Shell.

While the feeling around open-source understandably wavers between excitement and trepidation, one thing is for sure: Open-source frameworks are here to stay, and it's up to us to ensure they deliver on their potential and at the same time remain secure.

The future of open-source was a common theme at Black Hat 2022, and two members of the Rapid7 research team — Lead Security Research Spencer McIntyre and Principal Security Researcher Curt Barnard — shined a light on the work they've been doing to improve and innovate with open-source tools. Here's a look at their presentations from Black Hat, and how their efforts are helping push open-source security forward.

Spencer, whose work focuses primarily on Rapid7's widely used attacker emulation and penetration testing tool Metasploit, shared the latest and greatest improvements he and the broader team have made to the open-source framework in the past year. The upgrades they've made reflect a reality that security pros across the globe are feeling everyday: The perimeter is disappearing.

In a threat environment shaped by ransomware, supply chain attacks, and widespread vulnerabilities like Log4Shell, bad actors are increasingly stringing together complex attack workflows leveraging multiple vulnerabilities. These techniques allow adversaries to go from outside to within an organization's network more quickly and easily than ever before.

The updates Spencer and team have made to Metasploit are intended to help security teams keep up with this shift, with more modern, streamlined workflows for testing the most common attack vectors. These recent improvements to Metasploit include:

Credential capturing: Credential capture is a key component of the attacker emulation toolkit, but previously, the process for this in Metasploit involved spinning up 13 different modules and managing and specifying configurations for each. Now, Metasploit offers a credential capture plugin that lets you configure all options from a single start/stop command, eliminating redundant work.

User interface (UI) optimization: URLs are commonly used to identify endpoints — particularly web applications — during attacker emulation. Until now, Metasploit required users to manually specify quite a few components when using URLs. The latest update to the Metasploit UI understands a URL's format, so users can copy and paste them from anywhere, even right from their browser.

Payloadless session capabilities: When emulating attacks, exploits typically generate Meterpreter payloads, making them easy to spot for many antivirus and EDR solutions — and reducing their effectiveness for security testing. Metasploit now lets you run post-exploitation actions and operations without needing a payload. You can tunnel modules through SSH sessions or create a WinRM session for any Metasploit module compatible with the shell session type, removing the need for a payload like reverse shell or Meterpreter.

SMB server support: Metasploit Version 6 included SMB 3 server support, but only for client modules, which was limiting for users who were working with modern Windows targets that had disabled SMB 3 client support. Now, SMB 3 is available in all SMB server modules, so you can target modern Windows environments and have them fetch (often payload) files from Metasploit. This means you don't need to install and configure an external service to test for certain types of vulnerabilities, including PrintNightmare.

Metasploit is at the heart of Rapid7's commitment to open-source security, but we're not stopping there. In addition to continually improving Metasploit, our research team works on new open-source projects that help make security more accessible for all. The latest of those is Defaultinator, a new tool that Curt Barnard announced the release of in his Black Hat Arsenal talk this year. (Curt also joined our podcast, Security Nation, to preview the announcement — check out that episode if you haven't yet!)

Defaultinator is an open-source tool for looking up default usernames and passwords, providing an easy-to-search data repository in which security pros can query these commonly used credentials to find and eliminate them from their environment. This capability is becoming increasingly important for security teams, for a few key reasons:

With a whopping 54 CVEs for hardcoded usernames and passwords released just in 2022 so far (by Curt's count), security pros are in need of a fast, accurate way to audit for default credentials. But until now, the tools for these kinds of audits just haven't been out there, let alone widely available.

That's why it was so important to make Defaultinator, the first tool of its kind for querying default usernames and passwords, an open-source solution — to ensure broad accessibility and help as many defenders as possible. Defaultinator offers an API search-based utility or a web-based user interface if you prefer not to interact with the API. It runs in Docker, and the quickstart repository on Github takes just four lines of code to get up and running.

Watch the replays of Spencer's and Curt's presentations, as well as other great sessions from Black Hat 2022, at our replay page. 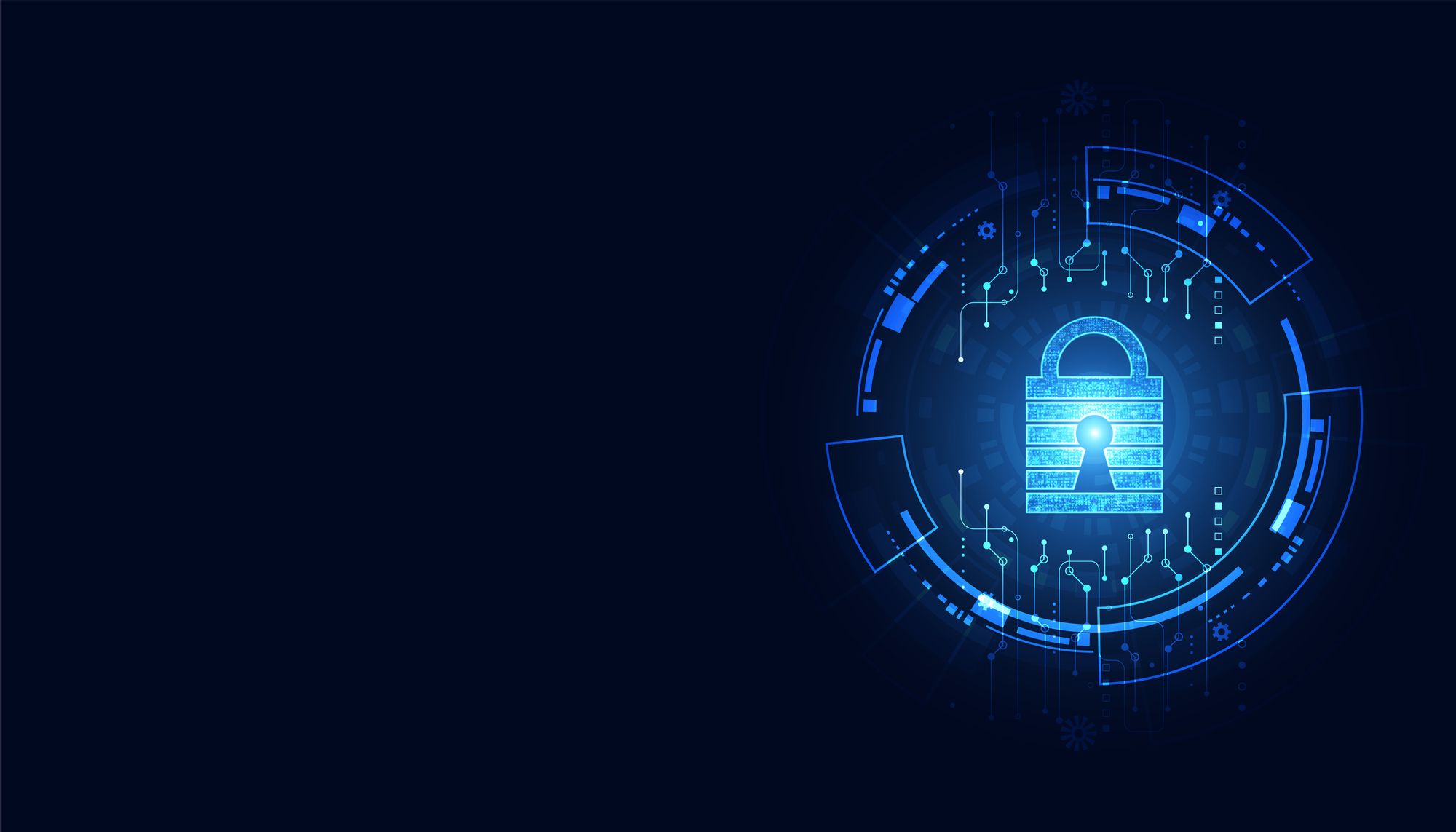