While many are already looking ahead and making security predictions for 2014,  it's also important to pause and reflect on the year that's been. It's been a whirlwind year for ControlsInsight. We developed and launched a new product from the ground up - this in itself is an achievement that everyone involved should be proud of.

Since launching in August, we've already released 7 product updates to quickly make improvements based on user feedback. We have also gained customers across a wide variety of industries including healthcare, legal, areospace, technology, energy, agriculture... with many more to come. Hear what one customer has to say about ControlsInsight.

There's been high points, some low points, and plenty of learning opportunities. Here's a summary of our year:

January to May: We partnered with 6 Rapid7 customers to design a new product code-named Cosmo. We met on a monthly basis to discuss opportunities for new features and usability improvements, as well as real-life use cases for the product.

May 10: After getting feedback from people within Rapid7 as well as design partners, we officially named the product Centrics, a portmanteau of "central" and "metrics".

May 22: Over 50 Rapid7 customers participated in the private beta program, of which 34 discussed their experience with us on the phone. In addition, 31 customers filled out the close-out survey and received exclusive Centrics-branded fleece jackets.

August 7: We kicked off the pilot and two dedicated representatives started contacting Rapid7 customers to offer them a sneak preview of Centrics 1.0 before the official launch. 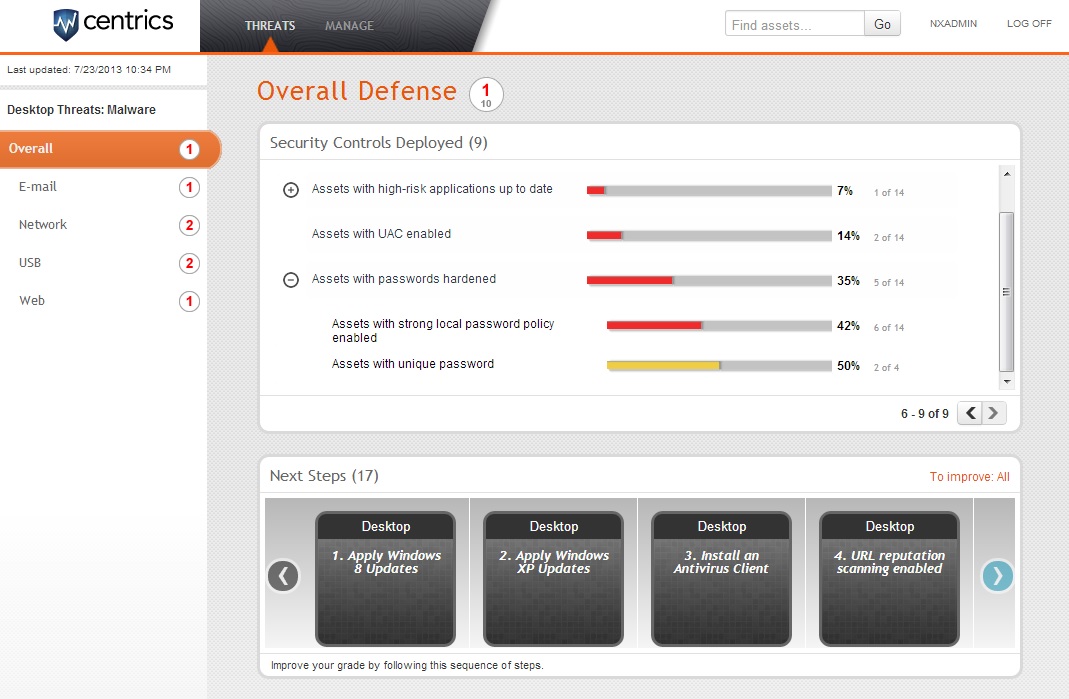 August 19: We unveiled ControlsInsight (renamed just the week before) along with UserInsight at the UNITED 2013 Rapid Security Summit. Suddenly, the Centrics-branded fleece jackets became even more exclusive. 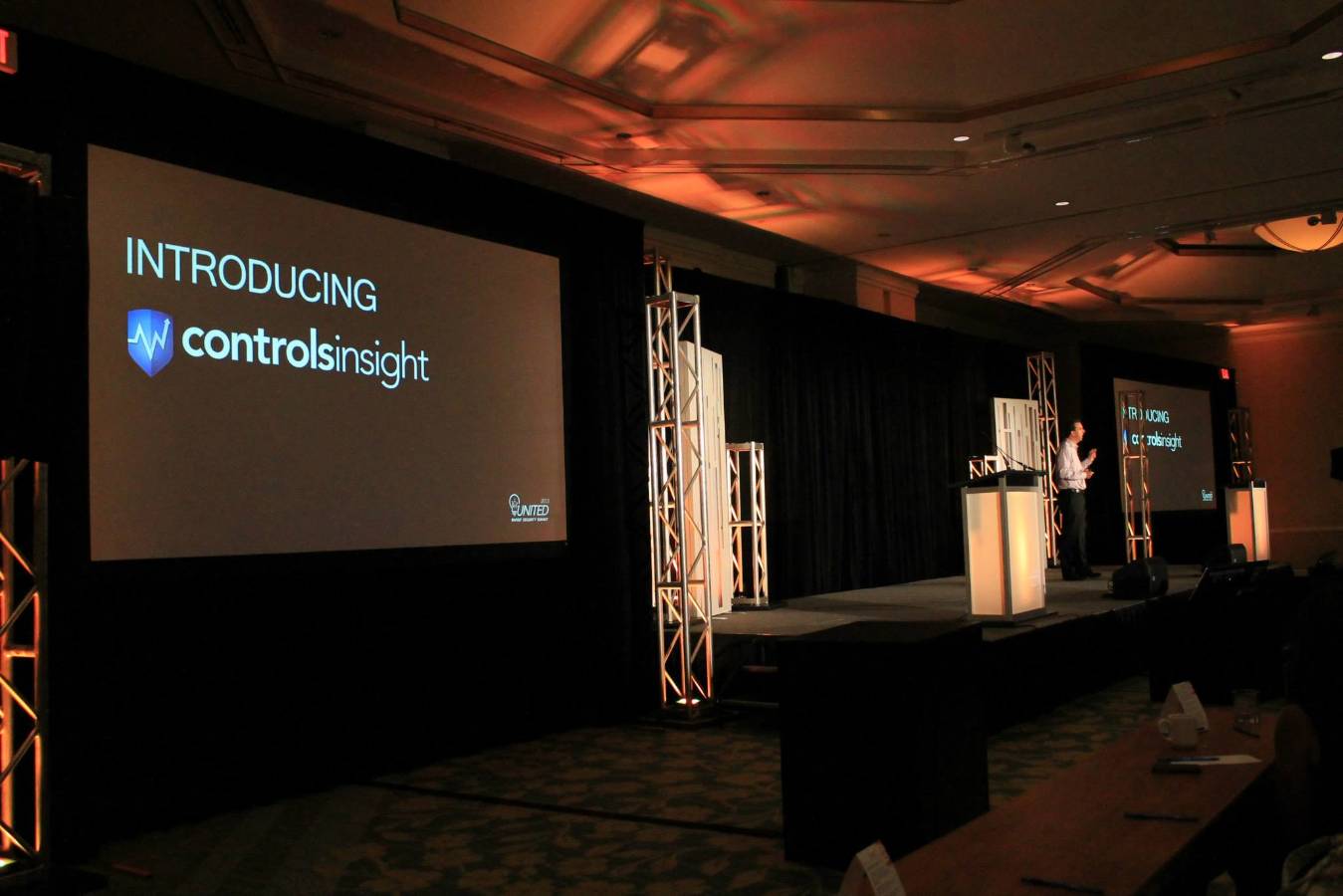 August 23: We released the Endpoint Security Report, which was based on results from a survey of over 600 organizations as part of our RiskRater program. Surprisingly,1 in 5 organizations don't have the latest OS patches applied to their machines and less than half are using code execution prevention techniques like DEP and ASLR.

September 4: After a fresh coat of paint and some fine body-work, ControlsInsight 2.0 was launched. The new user interface is not only easier on the eye, but we also improved the workflow, expanded antivirus support, and added an open API. 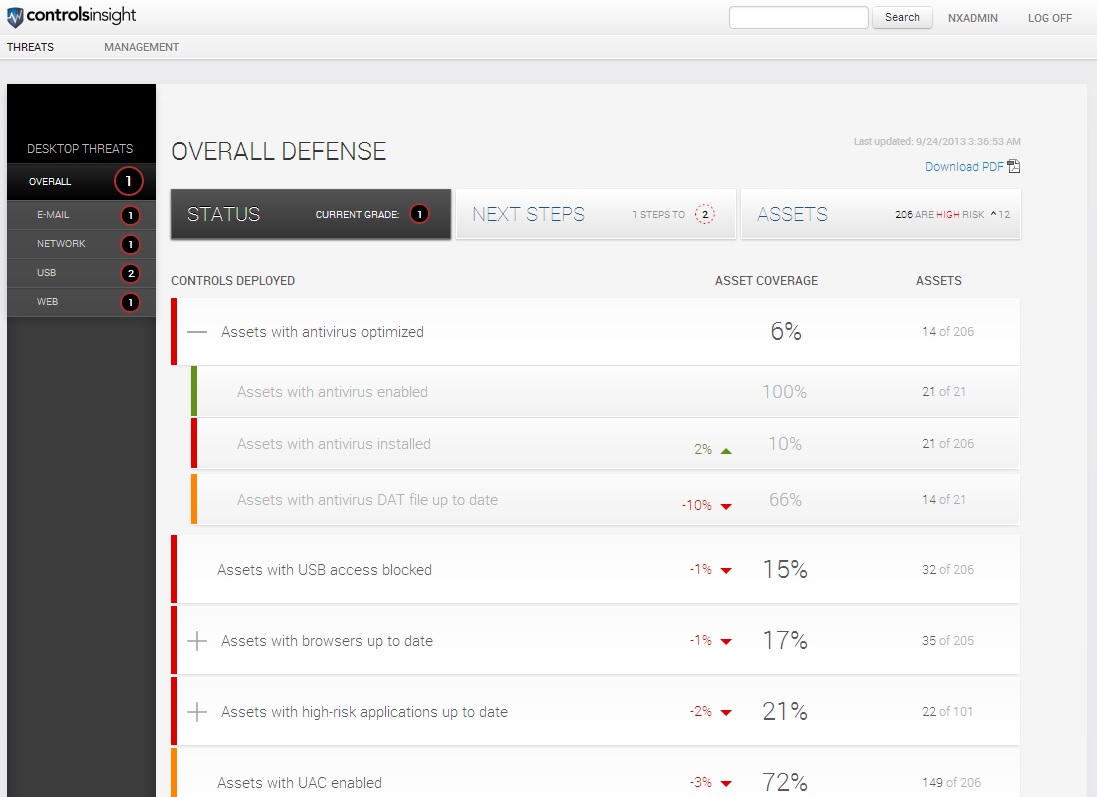 November 7: SC Magazine announced ControlsInsight as a finalist for Best Risk/Policy Management Solution in the 2013 Reader Trust Awards. Now, we just have to wait until February when SC Magazine will announce the winners.

November 20: The latest innovative updates to Rapid7's product portfolio includes new trending capabilities in ControlsInsight, enabling you to track changes in controls deployment and see whether you're making progress in reducing risk.

December 18: Just because they can, the engineers squeezed in one final update before the end of 2013 - you can now select which controls to include in your assessment based on what's important to your organization. Happy holidays! 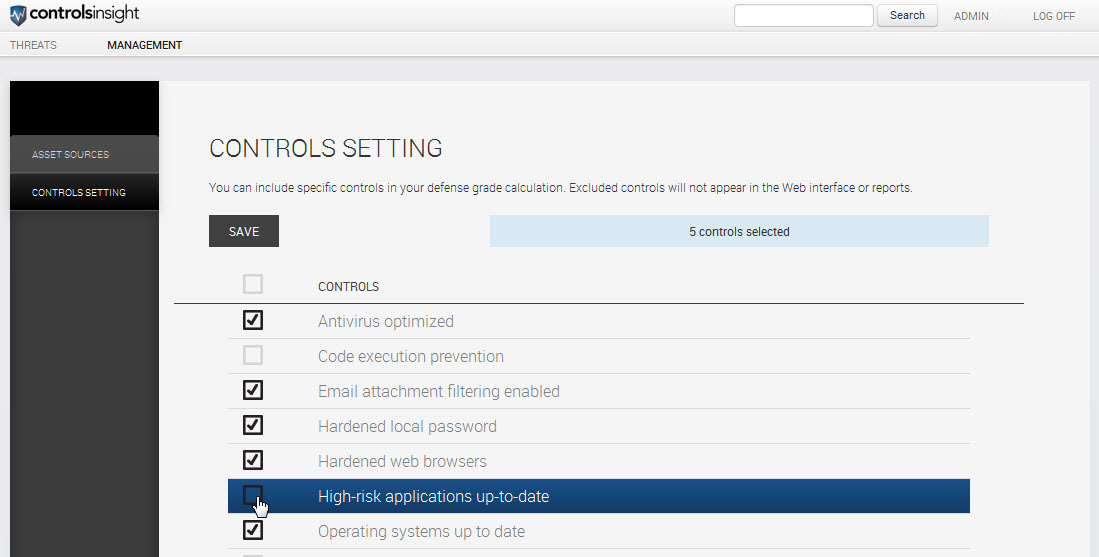