Mass Exploitation of Exchange Server Zero-Day CVEs: What You Need to Know

On March 2, 2021, the Microsoft Threat Intelligence Center (MSTIC) released details on an active state-sponsored threat campaign exploiting four zero-day vulnerabilities in on-premises instances of Microsoft Exchange Server. MSTIC attributes this campaign to HAFNIUM, a group “assessed to be state-sponsored and operating out of China.”

Rapid7 detection and response teams have also observed increased threat activity against Microsoft Exchange Server since Feb. 27, 2021, and can confirm ongoing mass exploitation of vulnerable Exchange instances. Microsoft Exchange customers should apply the latest updates on an emergency basis and take immediate steps to harden their Exchange instances. We strongly recommend that organizations monitor closely for suspicious activity and indicators of compromise (IOCs) stemming from this campaign. Rapid7 has a comprehensive list of IOCs available here.

The actively exploited zero-day vulnerabilities disclosed in the MSTIC announcement as part of the HAFNIUM-attributed threat campaign are:

Also included in the out-of-band update were three additional remote code execution vulnerabilities in Microsoft Exchange. These additional vulnerabilities are not known to be part of the HAFNIUM-attributed threat campaign but should be remediated with the same urgency nonetheless:

Microsoft has released out-of-band patches for all seven vulnerabilities as of March 2, 2021. Security updates are available for the following specific versions of Exchange:

Exchange Online is not affected.

Update March 18, 2021: Microsoft has released a "One-Click Exchange On-premises Mitigation Tool" (EOMT.ps1) that may be able to automate portions of both the detection and patching process. Microsoft has said the tool is intended "to help customers who do not have dedicated security or IT teams to apply these security updates...This new tool is designed as an interim mitigation for customers who are unfamiliar with the patch/update process or who have not yet applied the on-premises Exchange security update." They have tested the tool across Exchange Server 2013, 2016, and 2019 deployments. See Microsoft's blog on the tool for details and directions: https://msrc-blog.microsoft.com/2021/03/15/one-click-microsoft-exchange-on-premises-mitigation-tool-march-2021/

We continue to encourage on-premises Exchange Server users to prioritize patching and monitoring for indicators of compromise on an emergency basis.

Update March 15, 2021: There are now multiple reports of ransomware being used after initial compromise of unpatched Exchange servers. Microsoft has confirmed that it is detecting and blocking a new ransomware strain it calls DearCry. On-premises Exchange customers should continue to prioritize patching and monitoring for indicators of compromise on an emergency basis.

Update March 7, 2021: Widespread exploitation and compromise of Exchange servers is ongoing. CISA, the U.S. Cybersecurity and Infrastructure Agency, said on March 6, 2021 that they are "aware of widespread domestic and international exploitation of these vulnerabilities." Microsoft has published a script to help identify some vulnerable versions of Exchange. Because there is some potential for false negatives, we recommend using this script as a supporting tool rather than as a primary way of confirming vulnerability. Defenders should check the version of Exchange they're running and compare against the known vulnerable versions Microsoft has identified. (Those running older, unsupported versions of Exchange should consider updating as a best practice.)

On-premises Exchange administrators should continue to treat this widespread threat as an incident response scenario and examine their environments for signs of compromise. Rapid7 has a list of IOCs here, which we will continue to update as new information becomes available. Microsoft has also released an updated script that scans Exchange log files for IOCs associated with the vulnerabilities disclosed on March 2, 2021. 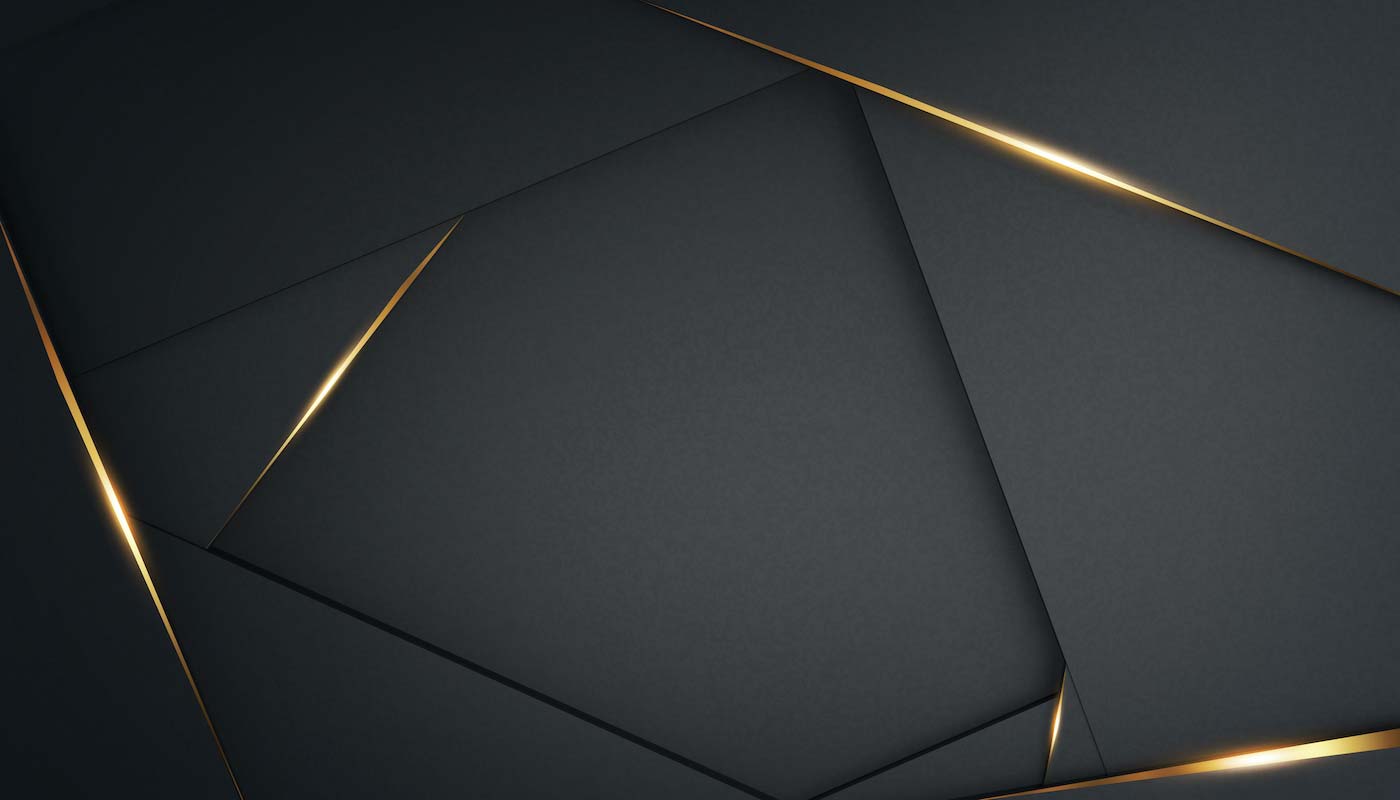