This post is co-authored by Charlie Stafford, Lead Security Researcher.

We will update this blog with further information as it becomes available.

Attackers are actively targeting VMware Horizon servers vulnerable to Apache Log4j CVE-2021-44228 (Log4Shell) and related vulnerabilities that were patched in December 2021. We’re sharing our observed activities and indicators of compromise (IOCs) related to this activity.

Rapid7 researchers are currently evaluating the feasibility of adding a VMware Horizon vulnerability check for Nexpose/InsightVM.

We have a dedicated resource page for the Log4j vulnerability, which includes our AttackerKB analysis of Log4Shell containing a proof-of-concept exploit for VMware Horizon.

Patch Immediately: Organizations that still have a vulnerable version of VMware Horizon in their environment should update to a patched version of Horizon on an emergency basis and review the system(s) for signs of compromise. As a general practice, Rapid7 recommends never exposing VMware Horizon to the public internet, only allowing access behind a VPN.

Organizations are advised to proactively block traffic to the IPs/URLs listed in the IOCs section.

The most common activity sees the attacker executing PowerShell and using the built-in System.Net.WebClient object to download cryptocurrency mining software to the system.

TIDE has observed the attacker downloading cryptocurrency miners from the following URLs:

The following is an example PowerShell command from this activity (note that these contents were originally base64 encoded):

The System.Net.WebClient download cradle has also been used by one unknown actor to deploy a reverse shell based on Invoke-WebRev (https://raw.githubusercontent.com/3v4Si0N/HTTP-revshell/master/Invoke-WebRev.ps1) from http://87.121.52[.]221:443/dd.ps1. Another actor has used it to download a Cobalt Strike backdoor from http://185.112.83[.]116:8080/drv. This backdoor was created using the trial version of Cobalt Strike, meaning it contains the EICAR anti-virus test string which should be identified by any AV vendor.

One actor attempts to use System.Net.WebClient to download a rudimentary backdoor from http://0.tcp.ngrok[.]io:18765/qs.exe. If this method fails, the PowerShell BitsTransfer object is used as a backup download method. In this instance, the actor is using ngrok[.]io URLs. NGrok is a tool that allows a user to tunnel traffic through a NAT or firewall. The backdoor communicates with http://2.tcp.ngrok[.]io:19969/index.php and will execute PowerShell commands received from that host.

Example command from this activity:

The final method TIDE has observed at Rapid7 customers involves the attacker using the copy of Node included with the VMWare server at C:\Program Files\VMware\VMware View\Server\appblastgateway\node.exe. Node is used to execute a small snippet of JavaScript code that establishes a reverse shell to 146.59.130.58:

The full list of IOCs that TIDE has observed related to this activity is as follows: 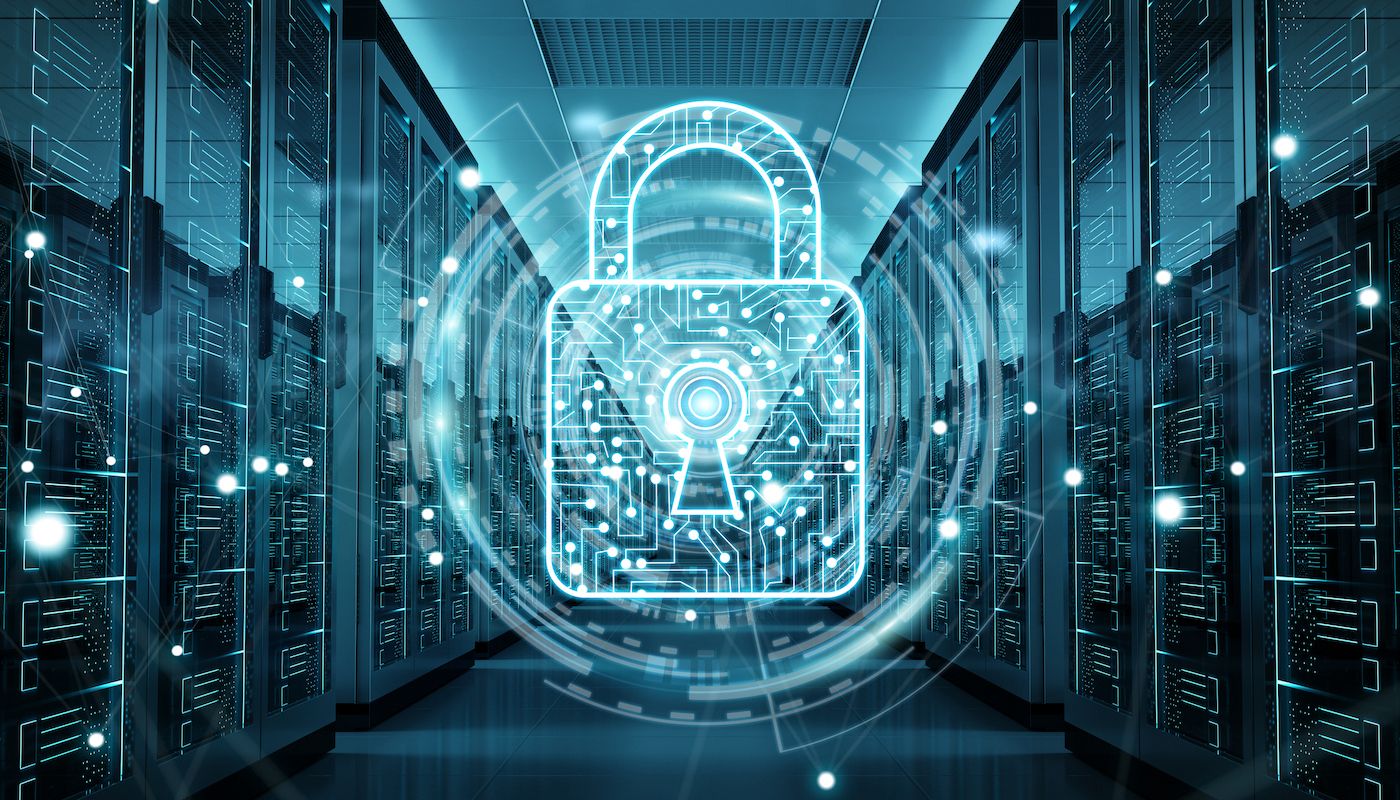