This is a guest blog by Eliza May Austin, a student at Sheffield Hallam University in the United Kingdom. We commend Eliza for her involvement in and commitment to Tech for Troops and we're honored to be able to participate.

In March of 2016, Rapid7 sponsored the first ever Tech For Troops hacking convention (TFTcon), hosted at Sheffield Hallam University. TFTcon is a hacking convention specific to ex-military people and its purpose is to bridge the gap in the information security industry with the unique skill set of military-trained people. To this day, there's record that over 9,000 homeless people in Britain are ex-military, with a staggering 64% of people who have left the force remaining unemployed for an average of 2 years after leaving. I felt this endeavor could benefit the infosec industry and the ex-forces community.

TFT had a number of TED-style talks from industry professionals, many of which had a military background. I was conscious of tapping into the skeptical minds of people losing hope of a new career, and made sure to reach out to inspiring people who had experienced similar situations to the attendees. The convention featured a Chief Information Security Officer who was once an army officer, a cyber security analyst who served in the Navy, and an ex-infantry soldier turned independent penetration tester. To provide balance, we also featured of number of non-military guests as well. Each guest gave valuable input on the tech industry and contributed to the amazing success of these talks.

Rapid7's involvement came about when I sent an initial invite message to a LinkedIn contact of mine, Matt Baxter, a Sales Manager at Rapid7. I expected a simple ‘accept/decline' polite response in return. Thankfully, Matt saw the potential and passed the information about the event on to others in the company. After some hard sell Matt managed to secure the grand prize, and I noticed the amount of interest increased as the word got out that such a life changing prize was at stake.

The prize giveaway supplied by Rapid7 made the event even more special to our attendees. We put on a hacking competition, and David Langton, an ex-Air Force serviceman, was the first person to complete the challenge! David walked away with a Metasploit Pro license and training package worth approximately £16000. Just a little over two months later, he now works full time in Computing and has personally disclosed to me that he feels very positive about his future. He drove over eight hours to be at the TFT convention, and he was a well deserving winner. 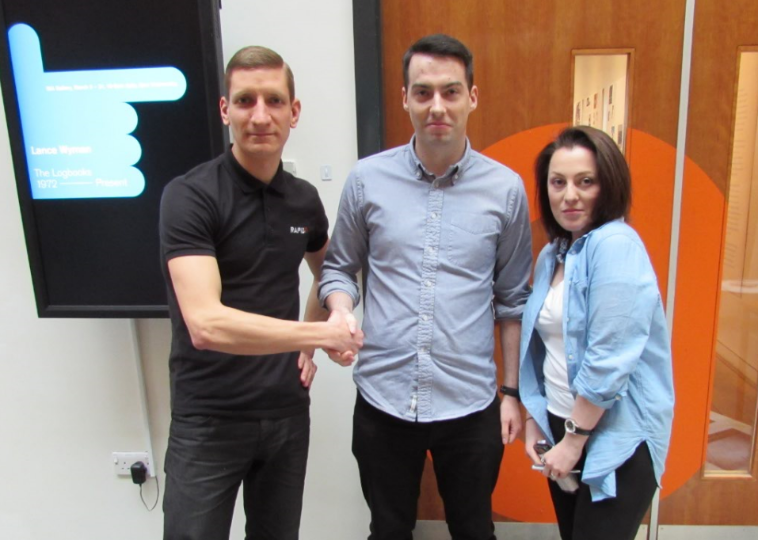 TFT is now an annual event that I am pleased to remain a part of. The future of TFT looks bright, with a number of companies already interested in the 2017 event. Within just a few short weeks of the event, its success has spoken for itself. Nine people who attended are working or training in cyber security, and the remaining attendees have committed to a career in cyber. It's plain to see the potential for the initiative to grow and I can't wait to see what the future holds. 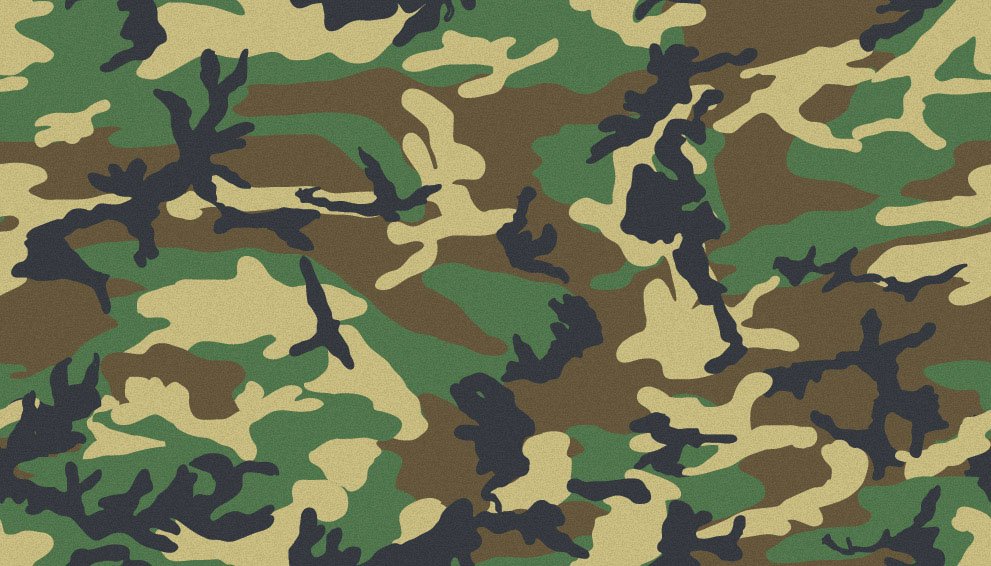