In a time where security is becoming a board-level discussion and threats are affecting not only big businesses, but small ones too, many security teams are scrambling to keep up. But keeping up with a mounting number of threats requires massive efficiencies and a proactive security posture. The way to achieve both of those simultaneously is through security orchestration and automation.

By this point you’ve probably heard of security orchestration and how it drives security automation. You may even be wondering if it’s right for your company. The short answer is yes, but first, you need to be sure the three main components of your security organization — people, technology, and process — are in a place where they can truly leverage security automation. Here’s how:

1. People: Optimizing The Brains Behind Your Operations

Your employees are arguably the most crucial ingredient of your security organization. It’s important to stay tuned into their morale, productivity, and effectiveness to determine the right time to bring in automation.

The signs your team is ready for automation often come much quicker than you may expect. Here are a few:

If any of these begin to surface, security automation should be brought in. This will ensure that tasks — even the most mundane and tactical — get taken care of so that no threats slip between the cracks and time-to-response stays short.

And contrary to many fears about automation, it doesn’t mean employees will be replaced — it actually means your team can shift its focus to more strategic and meaningful work while the machines take care of the tactical and repetitive tasks.

2. Technology: Having the Right Tools for the Job

The purpose of an orchestration and automation tool is to connect your security tools so that tasks flow seamlessly from tool-to-tool and take care of much manual effort for you. So it makes sense that you need certain security tools in place in order to take advantage of automation.

For security teams just starting out, these are the first tools you should have in place:

Once the basics are in place, you’ll want to go a layer deeper by implementing tools that enable:

These tools are all prime for automation, since many of the tasks they perform need to be done fast and in unison with each other. For example, automation can send alerts from your threat intel tool(s) to your security team’s Slack channel to notify stakeholders of priority 1 (high-priority) threats so they can jump into action immediately. Simultaneously, automated workflows can create a ticket in your support system to assign tasks for each alert, or automatically resolve an alert if no humans need to be involved.

This can all be done while your analysts are responding to and mitigating threats. For many teams, automation can save up to 83 percent of time spent on tasks like alert investigations, which can nearly double your team’s capacity.

3. Processes: The Gateway for Automation

Security processes are what feed automation, so it’s important to know what makes an effective process so you can get the maximum possible benefit from security automation.

First, a process should have a single, specific goal, such as to validate real phishing attacks from false positives.

Next, a process should address scale. You don’t want a process to break down in the middle of an investigation, leading to inefficiencies and time lost.

Finally, a process should be achievable. Do you have the people, tools, and budget to make it possible?

Once all of these are determined, each step in the process needs to be defined:

After a process is defined step-by-step, have a few people not involved in the creation of it follow it line-by-line in a mock scenario to see where it holds up and where it needs more clarification.

Keep testing until you feel the process is clear and effective. The better defined your processes are, the easier it will be to setup automated workflows for each task.

Once your people, tools, and processes are primed for orchestration and automation, you can begin scoping out the criteria for automation and determining how to implement it.

In our latest eBook, Security Automation Best Practices, we explain what to look for in a security automation solution (and whether you should build or buy) and how to implement it correctly. 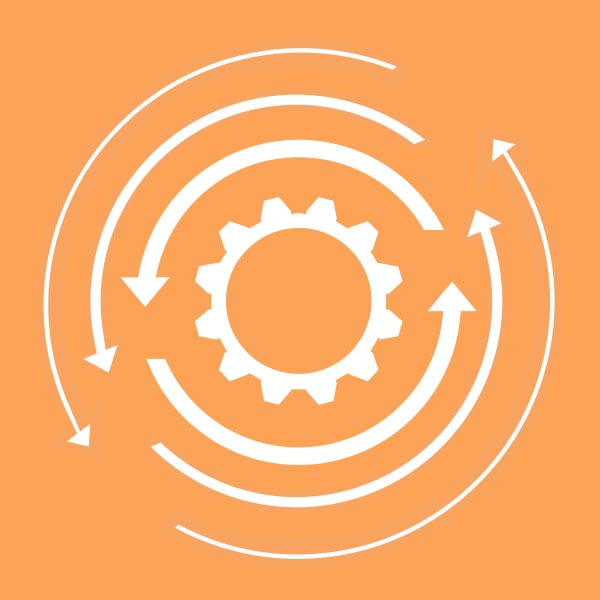