Rapid7 just released a new public repo called vm-automation. The vm-automation repository is a Python library that encapsulates existing methodologies for virtual machine and hypervisor automation and provides a platform-agnostic Python API. Currently, only ESXi and VMWare workstation are supported, but I have high hopes we will support other hypervisors in time, and we would love to see contributors come forward and assist in supporting them!

That's awesome. I want to get started now!

Great! Instructions on how to use the library are here: https://github.com/rapid7/vm-automation

We have 486 payloads, 1,665 exploits, nearly 1,000 aux modules, and 294 post modules. Additionally, we have 443 super-awesome contributors across the globe sending us modules every single day. All this is impressive, and we are incredibly thankful for everyone's support. At the same time, this is a challenge to test—especially since Microsoft and Linux keep updating things to break our code without warning (don't they know who we are?!).

One of the efforts that we are working on is some test automation to help us maintain our modules and payloads—or at least know when things break faster—and to streamline the PR landing process. To do that we made a testing infrastructure that uses virtual and physical machines as attackers and targets; then we launch payloads, scripts, and modules on the virtual machines and track the responses. As we are all lazy, it needed automation, so we looked for a clean, simple way to interact with different kinds of vms that was consistent across hypervisors. In a former life, I was also an instructor and CTF developer; as a result, I know that ability to script vm management tasks makes life much easier for a lot of people beyond the narrow case of module and payload testing in Metasploit, so we split the library for automating vm tasks into a separate repo for anyone to use (and contribute new ideas!).

Aren't there already things that do this?

Yes...sort of. There are multiple projects out there that exist and give varying amounts of control over vms using lots of different languages. Pyvmomi is one great example; it allows spectacular levels of customization and power over virtual machines that the average CTF-er or tester has absolutely no need to use, while simple tasks like getting a list of snapshots take ~40 lines of code. I certainly do not want to denigrate or disparage Pyvmomi: they provide an awesome API, and I know people who need that level of power over virtual machines, but it is just too powerful and complex for a lot of hobby-level hypervisor scripters. This library wraps a lot of Pyvmomi API calls into simple, comprehensible API calls to support the majority of what most hypervisor script users would need, while abstracting a lot of the complexities in Pyvmomi.

Also, Pyvmomi only supports ESXi, and this library leverages Pyvmomi API calls to support ESXi, but then uses VMrun.exe to support VMware workstation. So while much of the underlying code is changing, the functions to interact with vms remain the same across hypervisors, supporting the main goal for this repo: one function call, multiple hypervisors.

So what is it you say you do around here?

The supported functions are currently limited to those you might want to automate a CTF or test-range:

How are you implementing the functions?

The obvious thing is that we need to support more hypervisors: I would love to support cheaper or free virtualization options like VirtualBox or even Hyper-V.

I hope that this library proves as useful to others as it would have been to me over the years. I welcome anyone who would like to contribute, especially if they want to start work on supporting extra hypervisors! It is a relatively simple project. I think if we do it right it will see a lot of use, and we can help a lot of people. 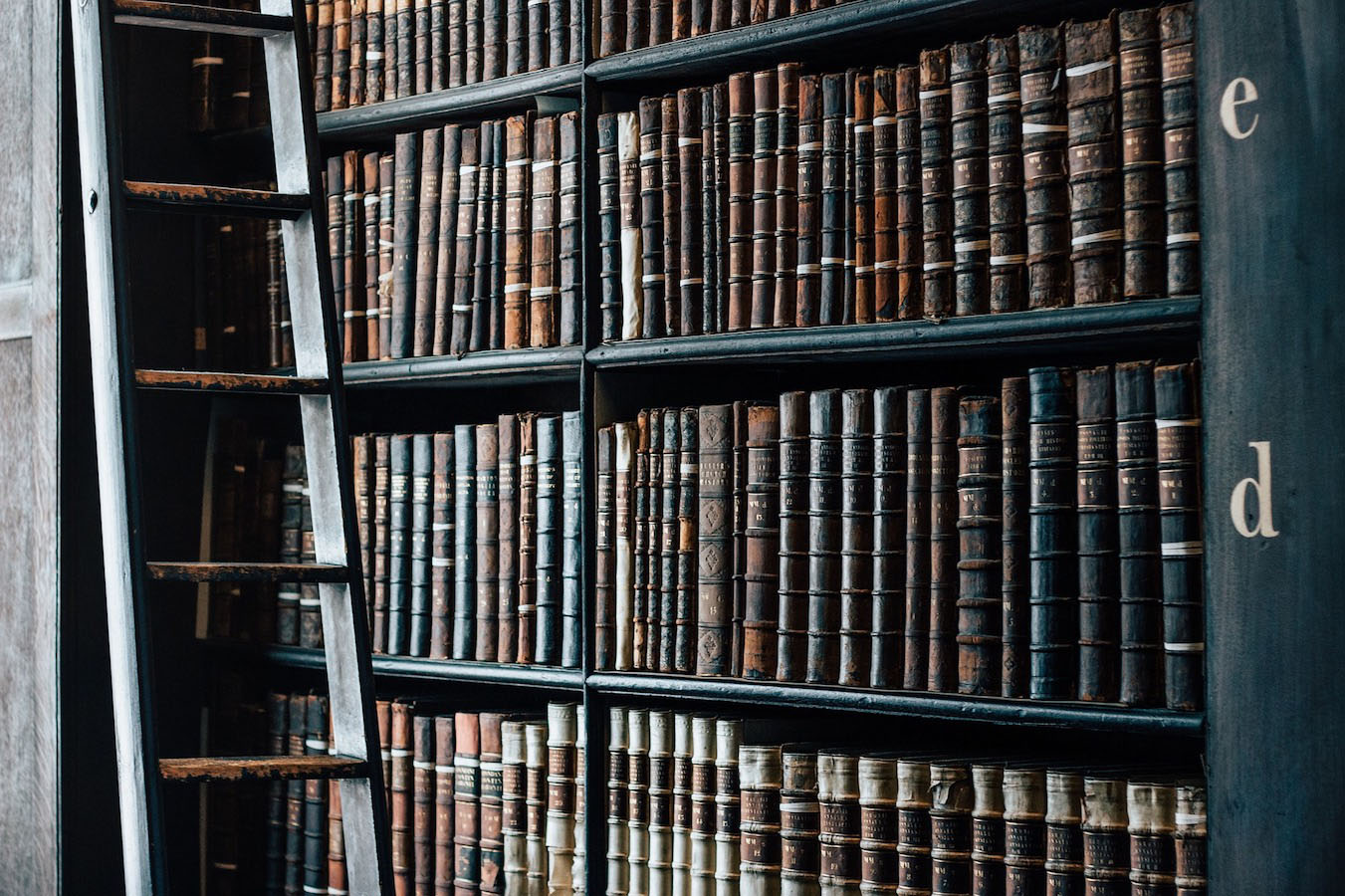