Why Our Future in InfoSec Depends on Automation

In a survey conducted by the Ponemon Institute and Domain Tools, 51% of respondents said they believe that automation will cut headcount in the security department (up from 30% in the previous survey). I had to read it twice before it sunk in, so go ahead and do that. Fifty. One. Percent.

Now, I cannot claim that this is wrong. After all, this is a sentiment-style poll question. What I can say is that the belief is misguided, and surely a holdover from the first industrial revolution.

If you are an executive or someone who is deciding to replace people in your security department with automation, please stop and reconsider. Is there really a shortage of work in the security department that replacing a handful of processes with automation would leave nothing for the humans to do? Even the most mature security programs have a backlog of work that can keep an employee busy for years.

If you are an individual contributor worried that automation is going to replace what you do, well, you’re right. Great security automation tools do everything they can to automate the mundane tasks they have to repeat 100 times a day. After all, the tools you use today once replaced some mundane task you had to perform.

I am having a hard time reconciling the results of the Ponemon report with the fact that our future in infosec depends on automation. What I do know is that I have 51% of you that I need to reach.

Why automate in the first place?

Automation solutions are vital because most of the outcomes we are trying to achieve in our security programs are time-based. No one ever wants things to take longer, so these outcomes are about achieving efficiencies through time reduction (and thus cost reduction).

Here are a few example outcomes that business and security leaders want to achieve:

These outcomes are taken from some work that Rapid7 recently completed with our customers. The goal of the exercise was to use our UX research experts to work with our customers and identify outcomes they were trying to achieve in their jobs.

According to Rapid7’s most recent Threat Report, over 80% of the tasks organizations must perform after a breach require low-level effort but are high-priority. Some examples include:

Business leaders value time savings, while security analysts are growing frustrated and disgruntled due to the volume of repetitive tasks they perform on a daily basis. The tasks we need to perform when time is the most critical are extremely time-intensive.

If that doesn’t scream “automation!” as the answer to these problems, I have one more for you: Attackers are automating everything. I cannot tell you how many a.bat and a.sh files we’ve recovered during investigations (scripts that run commands in a sequence—automation). These did the hard work of collecting and sorting information before sending the results to the attacker. This doesn’t even consider the substantial automation that attackers use to collect information about their targets (both organizations and people).

I hope that I have you sold on the value of automation, but I may not have yet convinced you that our future depends on it. So, I reached out to my friends on the InsightConnect team, and they provided me with some data. First, the Security Orchestration and Automation (SOAR) Playbook offers seven workflows as a “starter guide” for getting value from your SOAR solution:

So, right out of the box with some work from your team, you’ve knocked two of the most recommended actions from Rapid7’s MDR team from minutes, hours, or even days to a matter of seconds to run an automated workflow.

Digging just a bit more in the data from the InsightConnect team, we see the following plugins used in the top 10:

So right out of the box, with some work, automation tools like InsightConnect have done the following:

With this newfound time, your threat analysts can start being proactive about identifying areas where security can be improved. They can interact with the rest of the teams in the organization and provide user education—the No. 1 recommended proactive measure given to Rapid7 MDR customers. They can get training so that they stay abreast of the latest changes in the threat landscape. The possibilities are really endless because employees with more time on their hands will spend more time making themselves more valuable to the organization than they are today.

Want to get started in security automation? Read our automation playbook today. 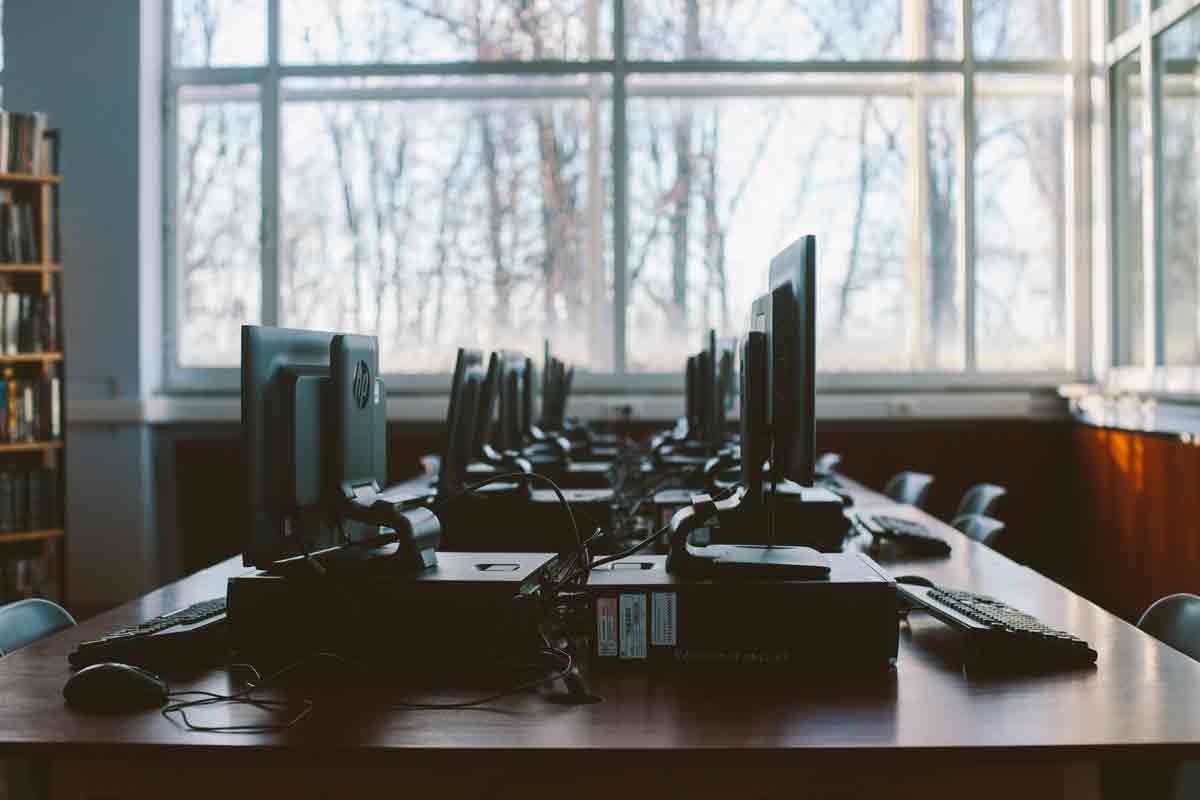