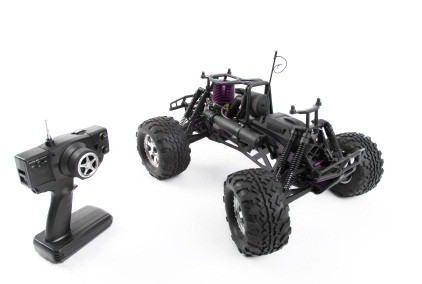 Metasploit offers some great ways to automate its functionality through a programming interface. Metasploit users have built custom tools and processes based on this functionality, saving them time to conduct repetitive tasks, or enabling them to schedule automated tasks. Our most advanced customers have even intgrated Metasploit Pro into their enterprise security infrastructure to automatically verify the exploitability of vulnerabilities to make their vulnerability management program more efficient.

The Metasploit RPC API is accessed using the HTTP protocol over SSL. Metasploit Framework offers a basic set of commands, while the more advanced and higher-level API calls are reserved for Metasploit Pro. To get started with the Ruby API, you need to install the msfrpc-client GEM from www.rubygems.org. Authentication to the API happens either with a user name and password, which generates a temporary token, or an API key, in other words a permanent token.

The basic set of API calls available in both Metasploit Framework and Metasploit Pro includes:

The Metasploit Web UI internally uses the advanced, higher-level Metasploit Pro API, so the API has been tested rigorously by our own engineers, our customers, and more than one million people who download Metasploit each year. We host the full documentation of the Metasploit Remote API here in the community - check it out now!