Imagine the joy robot parents must feel when their infant leaves home and returns as a teenager. ROBOT (Return of Bleichenbacher Oracle Threat) is a 19-year-old vulnerability that allows RSA decryption and signing with the private key of a TLS server. It allows for an adaptive-chosen ciphertext attack. It is still very much relevant today as some modern HTTPS hosts are vulnerable to ROBOT. Metasploit now includes auxiliary/scanner/ssl/bleichenbacher_oracle, which checks if a host is susceptible to ciphertext attacks. 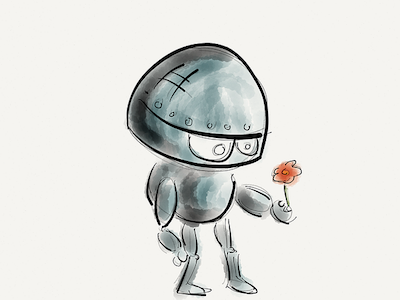 In last week's Metasploit Wrapup, we featured MS17-010: EternalRomance, EternalSynergy, and EternalChampion contributed by zerosum0x0. Check out this demo in which our very own Matthew exploits a Windows Server 2012 R2 Standard. EternalBlue is a gift that keeps on giving. 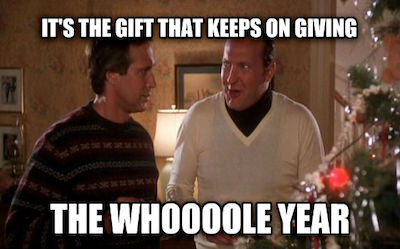 ICYMI, Rapid7 launched an open beta this week for a new phishing simulation and training tool called InsightPhish. A bunch of the offensive security folks here in Austin have been working on this nifty new offering. If you’re a fan of the social engineering capabilities in Metasploit Pro, feel free to mosey on over to the beta to take a look at what the team is developing for the security awareness training use case (no exploits here!). If you’re so inclined, you can sign up to test out some pre-built simulations on domains you own. 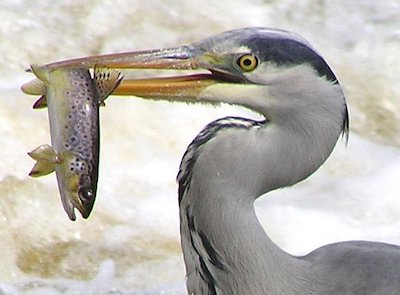