After last week's seriously serious write-up, this week we will return to our norml normal, lighthearted (and Metasploit-hearted) wrap-ups, though we remain fans of terrible 80s movies. 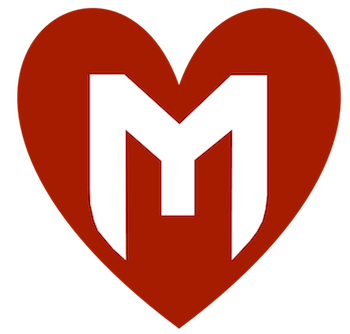 After last month's Drupal exploit came to light, nearly a dozen developers have been hard at work to add a module targeting CVE-2018-7600. You can read more about that exploit and Metasploit's (and Rapid7 Labs') work on it here.

Keep your streets safe and update your firmware

Some Asus routers run a helpful server called infosvr that assists in configuring and discovering neighborhood routers, and since it configures the router for you, it runs as root. Unfortunately on some earlier versions of the firmware, it also has an unauthenticated command execution vulnerability (CVE-2014-9583). bcoles provided us with a module that takes advantage of that exploit to allow command execution. If you would like to know more, please see jduck's write up here.

Used correctly, bmerinofe's Windows Probe Request takes an interesting method of bridging online and meatspace by beaconing an SSID on a victim machine, allowing the physical location of a target in close range.

We were busy fixing up our own community center, including improving on our Drupal exploit. Other additions from contributors: bcoles showed some love to other module developers by adding new post-exploitation methods that check Linux targets for security settings; rstenvi added a base64 encoder for Ruby, improved output for ETERNALBLUE exploit failures (especially when AV is involved), added non-powershell psexec improvements, and ensured we can all do nothing better by improving our NOPS (modules can finally now set the default NOP generator for a specific scenario).

To install fresh, check out the open-source-only Nightly Installers, or the binary installers which also include the commercial editions. PLEASE NOTE that these installers, and Metasploit Framework versions included in Linux pen testing distros such as Kali and Parrot, are based off the stable Metasploit 4 branch. If you'd like to try out the newer things going into Metasploit 5, that work is available in the master branch of the Metasploit Framework Github repo.