The Newegg Breach: PCI Means Nothing to Magecart

This blog was originally published at blog.tcell.io.

On Sept. 7, 2018, British Airways was breached, in spite of following the PCI Data Security Standard, the detailed rules for payment card security. Two weeks later, on Sept. 19, Newegg announced that it was breached as well. Both of these breaches occurred at sites that followed data security rules and point to the way that PCI standards have not kept up with 2018-era web design. They are focused on the security of card data once it hits the server, but do not protect against client-side vulnerabilities such as the recent Magecart attacks.

In broad strokes, these attacks show the same general pattern:

One of the reasons it's easy for the script to hid eis that it is only 15 lines out of hundreds of lines in JavaScript. Significant portions of web applications now reside in client-side code, whether as JavaScript running in a web browser or as a mobile application calling APIs (meaning this is 15 lines of possibly thousands).

But this isn’t something that the PCI DSS was intended to catch. Web applications with client components are new enough that the DSS has no requirements for searching for JavaScript vulnerabilities or deploying browser protections. 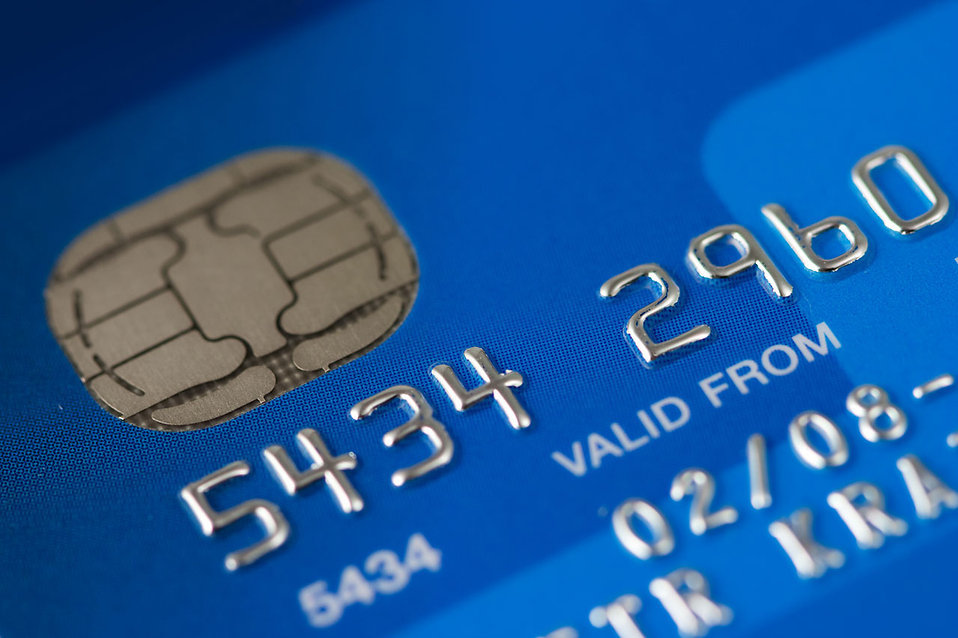