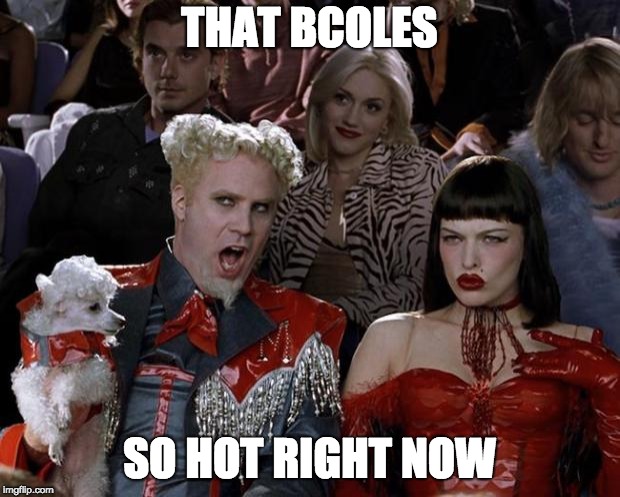 Other than the rsh_stack_clash_priv_esc module, bcoles also recently added a couple of other ones (that we released previously) such as extremeparr_dtappgather_priv_esc for directory traversal, and libnspr_nspr_log_file_priv_esc for arbitrary file write. If you have some of these systems on your network, don't forget to test them with these Metasploit modules. :-)

Struts is such a valuable target for penetration testers, it's always worth the time to improve these modules. Thanks to Aaron Soto and William Vu, the struts2_namespace_ognl module has been improved to cover more Tomcat server versions, various configurations, and better code quality.