The “Simple” in SMTP is intended to be ironic.

While SMTP is traditionally cleartext with an optional secure protocol negotiation called STARTTLS, we're seeing more SSL-wrapped SMTP, also known as SMTPS, in the world today. The following charts and tables illustrate the distribution of SMTP over port 25, SMTP on port 587 (which is intended for SMTP-to-SMTP relaying of messages), and SMTPS on port 465.

There are dozens of SMTP servers to choose from, each with their own idiosyncratic methods of configuration, spam filtering, and security. The top SMTP server we're able to fingerprint is Postfix, with over a million and a half installs, followed by Exim, Exchange, and trusty Sendmail. The table below is the complete list of every SMTP server we positively identified—mail administrators will recognize the vestiges of old, little-used mail servers, such as the venerable Lotus Domino and ZMailer. If these are your mail servers, think long and hard about why you’re still running these as opposed to simply farming this thankless chore out to a dedicated mail service provider.

Finally, let's take a quick look at the Exim mail server. Like most other popular software on the internet, we can find all sorts of versions. Unlike other popular software, Exim versioning moves pretty quickly—the current version of Exim at the time of scanning was v 4.93, and has already incremented to 4.94 by the time of publication. However, the popularity of the latest version (4.93) versus next-to-latest (4.92.x) is in the 100,000 range, and given the intense scrutiny afforded to Exim by national intelligence agencies, this delta can be pretty troubling. It’s so troubling that the American National Security Agency issued an advisory urging Exim administrators to patch and upgrade as soon as possible to avoid exploitation by the “Sandworm team.” Specifically, the vulnerability exploited was CVE-2019-10149, and affects versions 4.87 through 4.91—as of the time of our scans, we found approximately 87,500 such servers exposed to the internet. While this is about a fifth of all Exim servers out there, exposed vulnerabilities in mail servers tend to shoot to the top of any list of “must patch now” vulns.

Given the high value attackers tend to assign to SMTP vulnerabilities, it’s no surprise that we see fairly consistent scanning action among threat actors in our SMTP honeypots.

Our advice around SMTP

IT and IT security teams should seriously consider converting over to an established email provider such as Microsoft's Office 365 or Google's G Suite. Running your own email remains one of the more truly painful network administration tasks, since outages, patch management, and redundant backups can be tricky even in the best of times, to say nothing of the constant drain of resources in the fight against spam and phishing. Established providers in this space have a proven track record of handling both spam and phishing, as well as achieving remarkable uptimes.

Cloud providers should provide rock-solid documentation on how to set up SMTP services for their customers, starting with SSL-wrapped SMTP as a default configuration. This is one case where we wouldn't be opposed to providers such as Microsoft and Google inserting a little adver-docu-tizing pushing customers over to their hosted mail solutions.

Government cybersecurity agencies should recognize that everyone is challenged by running merely serviceable email infrastructure, and very few organizations are truly excellent at it at any reasonable scale. As far as content-based attacks are concerned, these experts should continue pressing for minimum technical defenses, such as DMARC, and user education in recognizing and avoiding phishing scams. 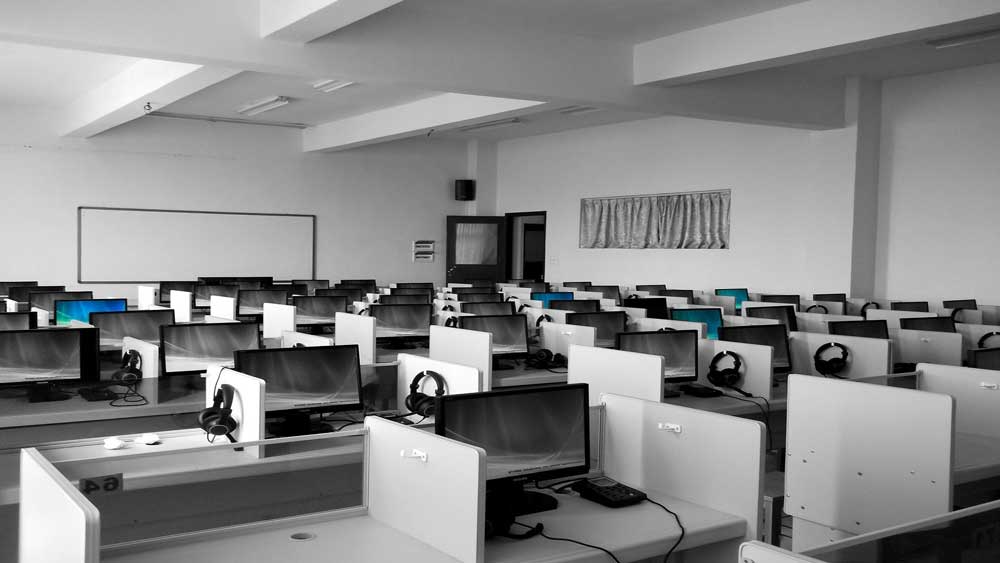