Starting February 27, 2021, Rapid7 has observed a notable increase in the exploitation of Microsoft Exchange through existing detections in InsightIDR’s Attacker Behavior Analytics (ABA).  The Managed Detection and Response (MDR) identified multiple, related compromises in the past 72 hours. In most cases, the attacker is uploading an “eval” webshell, commonly referred to as a “chopper” or “China chopper”. With this foothold, the attacker would then upload and execute tools, often for the purpose of stealing credentials. Further investigative efforts have identified overlap in attacker techniques and infrastructure.

At close to midnight UTC on February  27, 2021, Managed Detection and Response SOC analysts began observing alerts for the following ABA detections in InsightIDR:

Upon further inspection of Enhanced Endpoint Telemetry data produced by InsightAgent, Rapid7 analysts identified that attackers had successfully compromised several systems and noted that they were all on-premise Microsoft Exchange servers with web services accessible to the public Internet. Exposing web services to the public internet is a common practice for customers with on-premise instances of Microsoft Exchange to provide their users with email services over the web through Outlook Web Access (OWA).

Using Project Sonar, Rapid7's Labs team was able to identify how target-rich an environment attackers have to work with: Nearly 170,000 servers vulnerable to a different recent Exchange CVE (for which proof-of-concept exploit code is readily available) were exposed to the public internet.

With the compromise identified, our team of Customer Advisors alerted our customers to this activity.  Meanwhile, our analysts quickly began performing deeper inspection of the logs uploaded to InsightIDR along with collecting additional forensic information directly from the compromised endpoints. Within a very short period of time, our analysts were able to identify how the attackers were executing commands, where they were coming from, and what tools they were using. This information allowed Rapid7 to provide proactive, actionable steps to our customers to thwart the attack . Additionally, our analysts worked jointly with our Threat Intelligence and Detection Engineering (TIDE) team to review the collected data for the purpose of immediately developing and deploying additional detections for customers.

Despite this vulnerability being unknown to the public, Rapid7 was able to identify the attacker's presence on systems to help defend against the use of these 0-day exploits with our Attacker Behavior Analytics library.

Rapid7 recommends that everyone running Microsoft Exchange apply these patches immediately as they are being exploited in the wild by a sophisticated adversary.

2. Analysis of Internet Information Services (IIS) logs shows a POST request is then made from the scanning DigitalOcean IP to multiple paths and files:

In some cases, additional dynamic link libraries (DLLs) and compiled aspx files are created shortly after the  webshells are first interacted with via POST requests in the following locations:

3. Next, a command executes, attempting to delete the “Administrator” from the “Exchange Organization administrators” group:

4. With the command executed, and the webshell successfully uploaded, interaction with the webshell will begin from a different IP.

5. Following the POST request, multiple commands are executed on the asset:

Microsoft published tools to help identify servers potentially compromised by HAFNIUM. Upon review of the checks within the tools, Rapid7 identified the following additional pre-existing detections within InsightIDR’s Attacker Behavior Analytics that would have alerted customers to this malicious actor in their environment:

These previously existing detections are based on observed attacker behavior seen by our Incident Response (IR), Managed Detection and Response, and Threat Intelligence and Detection Engineering (TIDE) teams. Through continuous collaboration across the Detection and Response practice, we help ensure our clients continue to have coverage for the latest techniques being used by malicious actors.

Widespread exploitation of vulnerable on-premises Exchange servers is ongoing. Microsoft has released a "One-Click Exchange On-premises Mitigation Tool" (EOMT.ps1) that may be able to automate portions of both the detection and patching process. Microsoft has said the tool is intended "to help customers who do not have dedicated security or IT teams to apply these security updates...This new tool is designed as an interim mitigation for customers who are unfamiliar with the patch/update process or who have not yet applied the on-premises Exchange security update." They have tested the tool across Exchange Server 2013, 2016, and 2019 deployments. See Microsoft's blog on the tool for details and directions: https://msrc-blog.microsoft.com/2021/03/15/one-click-microsoft-exchange-on-premises-mitigation-tool-march-2021/

We continue to encourage on-premises Exchange Server users to prioritize patching and monitoring for indicators of compromise on an emergency basis. 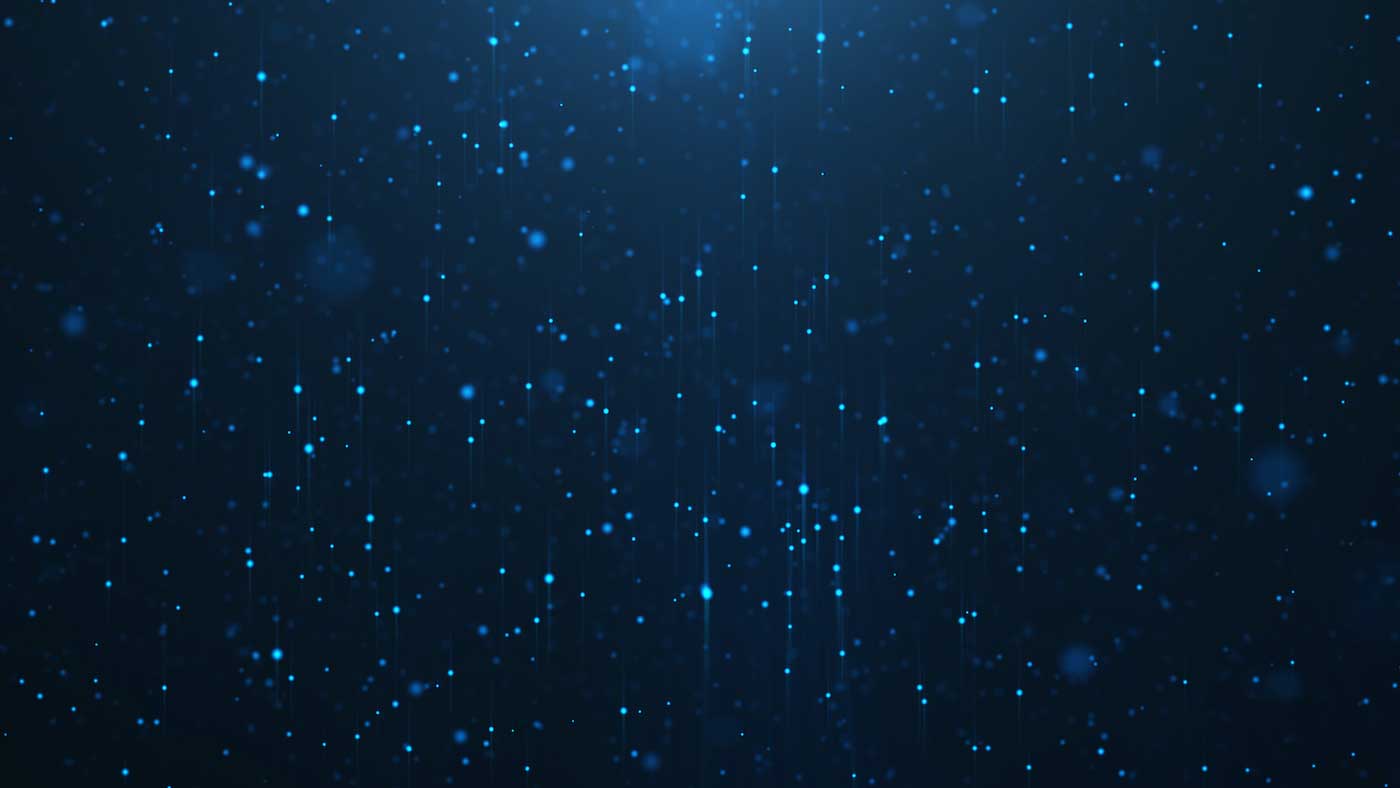