Yesterday, the Michigan Senate Judiciary Committee passed a bill – S.B. 0927 – that forbids some forms of vehicle hacking, but includes specific protections for cybersecurity researchers. Rapid7 supports these protections. The bill is not law yet – it has only cleared a Committee in the Senate, but it looks poised to keep advancing in the state legislature. Our background and analysis of the bill is below.

Earlier this year, Michigan state Senator Mike Kowall introduced S.B. 0927 to prohibit accessing a motor vehicle's electronic system without authorization. The bill would have punished violations with a potential life sentence. As noted by press reports at the time, the bill's broad language made no distinction between malicious actors, researchers, or harmless access. The original bill is available here.

After S.B. 0927 was introduced, Rapid7 worked with a coalition of cybersecurity researchers and companies to detail concerns that the bill would chill legitimate research. We argued that motorists are safer as a result of independent research efforts that are not necessarily authorized by vehicle manufacturers. For example, in Jul. 2015, researchers found serious security flaws in Jeep software, prompting a recall of 1.4 million vehicles. Blocking independent research to uncover vehicle software flaws would undermine cybersecurity and put motorists at greater risk.

Over a four-month period, Rapid7 worked rather extensively with Sen. Kowall's office and Michigan state executive agencies to minimize the bill's damage to cybersecurity research. We applaud their willingness to consider our concerns and suggestions. The amended bill passed by the Michigan Senate Judiciary Committee, we believe, will help provide researchers with greater legal certainty to independently evaluate and improve vehicle cybersecurity in Michigan.

First, let's examine the bill's protections for researchers – Sec. 5(2)(B); pg. 6, lines 16-21. Explicit protection for cybersecurity researchers does not currently exist in Michigan state law, so we view this provision as a significant step forward.

This provision says researchers do not violate the bill's ban on vehicle hacking if the purpose is to test, refine, or improve the vehicle – and not to damage critical infrastructure, other property, or injure other people. The research must also be performed under safe and controlled conditions. A court would need to interpret what qualifies as "safe and controlled" conditions – hacking a moving vehicle on a highway probably would not qualify, but we would argue that working in one's own garage likely sufficiently limits the risks to other people and property.

The bill offers similar protections for licensed manufacturers, dealers, and mechanics [Sec. 5(2)(A); pg. 6, lines 10-15]. However, both current state law and the bill would not explicitly give vehicle owners (who are not mechanics, or are not conducting research) the right to access their own vehicle computers without manufacturer authorization. However, since Michigan state law does not clearly give owners this ability, the bill is not a step back here. Nonetheless, we would prefer the legislation make clear that it is not a crime for owners to independently access their own vehicle and device software.

The amended bill would explicitly prohibit unauthorized access to motor vehicle electronic systems to alter or use vehicle computers, but only if the purpose was to damage the vehicle, injure persons, or damage other property [Sec. 5(1)(c)-(d); pgs. 5-6, lines 23-8]. That is an important limit that should exclude, for example, passive observation of public vehicle signals or attempts to fix (as opposed to damage) a vehicle.

Although the amended bill would introduce a new ban on certain types of vehicle hacking, our take is that this was already illegal under existing Michigan state law. Current Michigan law – at MCL 752.795 – prohibits unauthorized access to "a computer program, computer, computer system, or computer network." The current state definition of "computer" – at MCL 752.792 – is already sweeping enough to encompass vehicle computers and communications systems. Since the law already prohibits unauthorized hacking of vehicle computers, it's difficult to see why this legislation is actually necessary. Although the bill's definition of "motor vehicle electronic system" is too broad [Sec. 2(11); pgs. 3-4, lines 25-3], its redundancy with current state law makes this legislation less of an expansion than if there were no overlap.

The amended bill attempts to create some balance to sentencing under Michigan state computer crime law [Sec. 7(2)(A); pg. 8, line 11]. This provision essentially makes harmless violations of Sec. 5 (which includes the general ban on hacking, including vehicles) a misdemeanor, as opposed to a felony. Current state law – at MCL 752.797(2) – makes all Sec. 5 violations felonies, which is potentially harsh for innocuous offenses. We believe that penalties for unauthorized hacking should be proportionate to the crime, so building additional balance in the law is welcome.

However, this provision is limited and contradictory. The Sec. 7 provision applies only to those who "did not, and did not intend to," acquire/alter/use a computer or data, and if the violation can be "cured without injury or damage." But to violate Sec. 5, the person must have intentionally accessed a computer to acquire/alter/use a computer or data. So the person did not violate Sec. 5 in the first place if the person did not do those things or did not do them intentionally. It's unclear under what scenario Sec. 7 would kick in and provide a more proportionate sentence – but at least this provision does not appear to cause any harm. We hope this provision can be strengthened and clarified as the bill moves through the Michigan state legislature.

On balance, we think the amended bill is a major improvement on the original, though not perfect. The most important improvements we'd like to see are

However, the clear protections for independent researchers are quite helpful, and Rapid7 supports them. To us, the researcher protections further demonstrate that lawmakers are recognizing the benefits of independent research to advance safety, security, and innovation. The attempt at creating proportional sentences is also sorely needed and welcome, if inelegantly executed.

The amended bill is at a relatively early stage in the legislative process. It must still pass through the Michigan Senate and House. Nonetheless, it starts off on much more positive footing than it did originally. We intend to track the bill as it moves through the Michigan legislature and hope to see it improve further. In the meantime, we'd welcome feedback from the community. 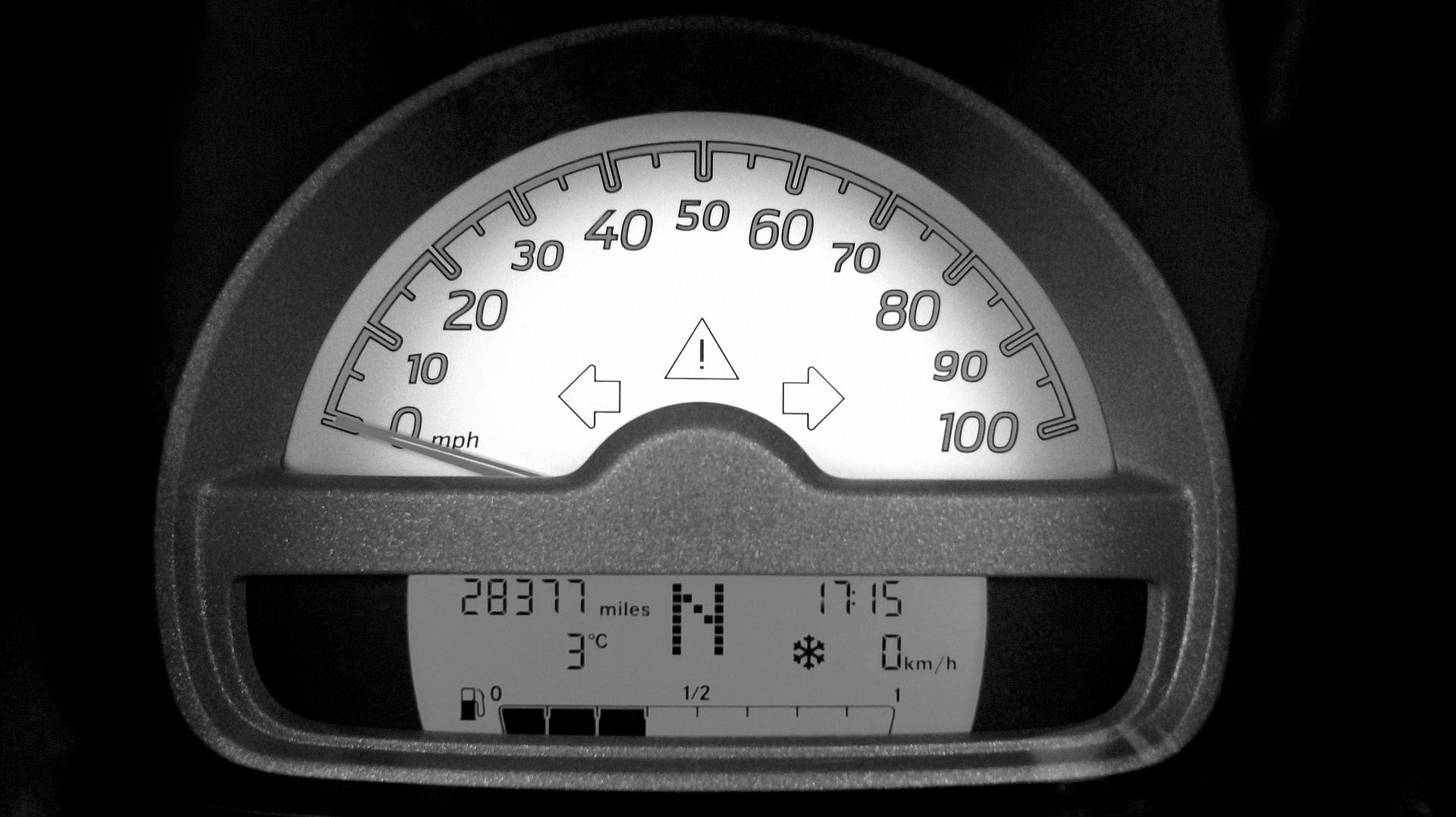