In March 2022, President Biden signed into law the Cyber Incident Reporting for Critical Infrastructure Act (CIRCIA), a bipartisan initiative that empowers CISA to require cyber incident reporting from critical infrastructure owners and operators. Rapid7 is supportive of CIRCIA and cyber incident reporting in general, but we also encourage regulators to ensure reporting rules are streamlined and do not impose unnecessary burdens on companies that are actively recovering from cyber intrusions.

Although a landmark legislative change, CIRCIA is just one highly visible example of a broader trend. Incident reporting has emerged as a predominant cybersecurity regulatory strategy across government. Numerous federal and state agencies are implementing their own cyber incident reporting requirements under their respective rulemaking authorities – such as SEC, FTC, the Federal Reserve, OCC, NCUA, NERC, TSA, NYDFS, and others. Several such rules are already in force in US law, with at least three more likely to become effective within the next year.

The trend is not limited to the US. Several international governing bodies have proposed similar cyber incident reporting rules, such as the European Union’s (EU) NIS-2 Directive.

Raising the bar for security transparency through incident reporting is a productive step in a positive direction. Incident reporting requirements can help the government to manage sectoral risk, encourage a higher level of private-sector cyber hygiene, and enhance intrusion remediation and prevention capabilities. But the rapid embrace of this new legal paradigm may have created too much of a good thing, and the emerging regulatory environment risks becoming unmanageable.

Cyber incident reporting rules that enforce overlapping or contradictory requirements can impose undue compliance burdens on organizations that are actively responding to cyberattacks. To illustrate the problem, consider the potential experience of a hypothetical company – let’s call it Energy1. Energy1 is a US-based, publicly traded utility company that owns and operates energy generation plants, electrical transmission systems, and natural gas distribution lines. If Energy1 experiences a significant cyber attack, it may be required to submit the following reports:

In our hypothetical scenario, Energy1 may need to rapidly compile the necessary information to comply with each different reporting rule or statute, all while balancing the urgent need to remediate and recover from a cyber intrusion. Furthermore, if Energy1 operates in non-US markets as well, it may be subject to several more reporting requirements, such as those proposed under the draft NIS-2 Directive in the EU or the CERT-IN rule in India. Many of these regulations would also require subsequent status updates after the initial report.

The example above demonstrates the complexity of the emerging patchwork of incident reporting requirements. Legal compliance in this new environment creates a number of challenges for the private sector and the government. For example:

The key issues outlined above may be addressed by the Cyber Incident Reporting Council (CIRC), an interagency working group led by the Department of Homeland Security (DHS). This Council was established under CIRCIA and is tasked with harmonizing existing incident reporting requirements into a more unified regulatory regime. A readout of the Council’s first meeting, convened on July 25, stated CIRC’s intent to “reduce [the] burden on industry by advancing common standards for incident reporting.”

In addition to DHS, CIRC includes representatives from across government, including from the Departments of Justice, Commerce, Treasury, and Energy among others. It is not yet clear from the Council’s initial meeting how exactly CIRC will reshape cyber incident reporting regulations, or whether such changes will be achievable through executive action or whether new legislation will be needed. The Council will release a report with recommendations by the end of 2022.

Rapid7 urges CIRC to consider several harmonization strategies intended to streamline compliance while maintaining the benefits of cyber incident reporting, such as:

Some agencies in the Federal government are already designing incident reporting rules with harmonization in mind. The Federal Reserve, FDIC, and OCC, rather than building out three separate rules for each agency, designed a single universal incident reporting requirement for all three agencies. The rule requires only one report be submitted to whichever of the three agencies is the affected company’s “primary regulator.” The sharing of reports between agencies is handled internally, removing from companies the burden of submitting multiple reports to multiple agencies. Rapid7 supports this approach and would encourage the CIRC to pursue a similarly streamlined strategy in its harmonization efforts where possible.

Rapid7 supports the growing adoption of cyber incident reporting. Greater cybersecurity transparency between government and industry can deliver considerable benefits. However, unnecessarily overlapping or contradictory reporting requirements may cause harm by detracting from the critical work of incident response and recovery. We encourage regulators to streamline and simplify the process in order to capture the full benefits of incident reporting without exposing organizations to unnecessary burden or risk in the process. 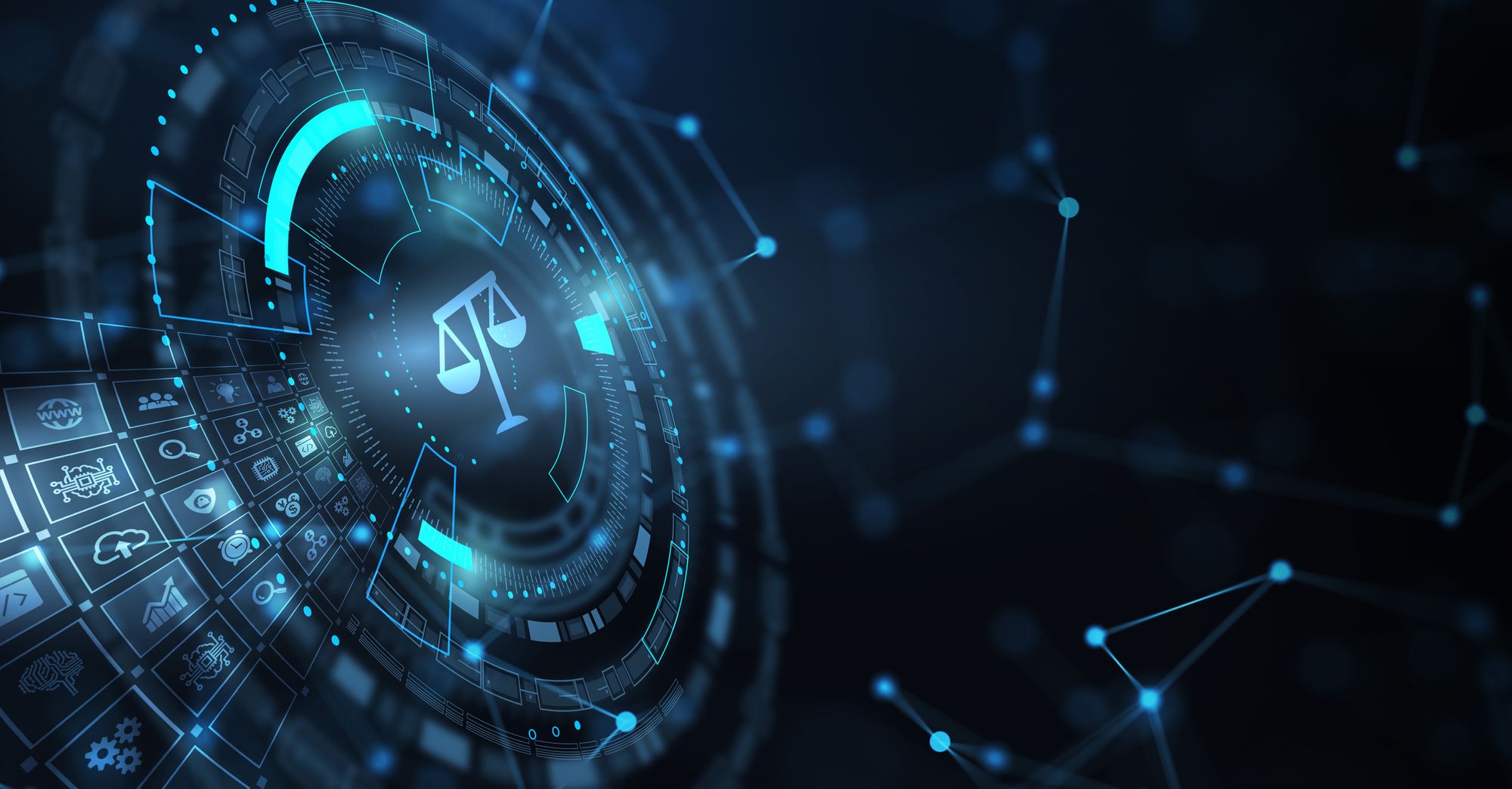 Avoiding Smash and Grab Under the SEC’s Proposed Cyber Rule