Sometimes, data surprises you. When it does, it can force you to rethink your assumptions and second-guess the way you look at the world. But other times, data can reaffirm your assumptions, giving you hard proof they're the right ones — and providing increased motivation to act decisively based on that outlook.

The 2022 edition of Verizon's Data Breach Investigations Report (DBIR), which looks at data from cybersecurity incidents that occurred in 2021, is a perfect example of this latter scenario. This year's DBIR rings many of the same bells that have been resounding in the ears of security pros worldwide for the past 12 to 18 months — particularly, the threat of ransomware and the increasing relevance of complex supply chain attacks.

Here are our three big takeaways from the 2022 DBIR, and why we think they should have defenders doubling down on the big cybersecurity priorities of the current moment.

In 2021, it was hard to find a cybersecurity headline that didn't somehow pertain to ransomware. It impacted some 80% of businesses last year and threatened some of the institutions most critical to our society, from primary and secondary schools to hospitals.

This year's DBIR confirms that ransomware is the critical threat that security pros and laypeople alike believe it to be. Ransomware-related breaches increased by 13% in 2021, the study found — that's a greater increase than we saw in the past 5 years combined. In fact, nearly 50% of all system intrusion incidents — i.e., those involving a series of steps by which attackers infiltrate a company's network or other systems — involved ransomware last year.

While the threat has massively increased, the top methods of ransomware delivery remain the ones we're all familiar with: desktop sharing software, which accounted for 40% of incidents, and email at 35%, according to Verizon's data. The growing ransomware threat may seem overwhelming, but the most important steps organizations can take to prevent these attacks remain the fundamentals: educating end users on how to spot phishing attempts and maintain security best practices, and equipping infosec teams with the tools needed to detect and respond to suspicious activity.

2. Attackers are eyeing the supply chain

In 2021 and 2022, we've been using the term "supply chain" more than we ever thought we would. COVID-induced disruptions in the flow of commodities and goods caused lumber to skyrocket and automakers to run short on microchips.

But security pros have had a slightly different sense of the term on their minds: the software supply chain. Breaches from Kaseya to SolarWinds — not to mention the Log4j vulnerability — reminded us all that vendors' systems are just as likely a vector of attack as our own.

Unfortunately, Verizon's Data Breach Investigations Report indicates these incidents are not isolated events — the software supply chain is, in fact, a major avenue of exploitation by attackers. In fact, 62% of cyberattacks that follow the system intrusion pattern began with the threat actors exploiting vulnerabilities in a partner's systems, the study found.

Put another way: If you were targeted with a system intrusion attack last year, it was almost twice as likely that it began on a partner's network than on your own.

While supply chain attacks still account for just under 10% of overall cybersecurity incidents, according to the Verizon data, the study authors point out that this vector continues to account for a considerable slice of all incidents each year. That means it's critical for companies to keep an eye on both their own and their vendors' security posture. This could include:

Between Log4Shell and Spring4Shell, the past 6 months have jolted developers and security pros alike to the realization that their web apps might contain vulnerable code. This proliferation of new avenues of exploitation is particularly concerning given just how commonly attackers target web apps.

Compromising a web application was far and away the top cyberattack vector in 2021, accounting for roughly 70% of security incidents, according to Verizon's latest DBIR. Meanwhile, web servers themselves were the most commonly exploited asset type — they were involved in nearly 60% of documented breaches.

More than 80% of attacks targeting web apps involved the use of stolen credentials, emphasizing the importance of user awareness and strong authentication protocols at the endpoint level. That said, 30% of basic web application attacks did involve some form of exploited vulnerability — a percentage that should be cause for concern.

"While this 30% may not seem like an extremely high number, the targeting of mail servers using exploits has increased dramatically since last year, when it accounted for only 3% of the breaches," the authors of the Verizon DBIR wrote.

That means vulnerability exploits accounted for a 10 times greater proportion of web application attacks in 2021 than they did in 2022, reinforcing the importance of being able to quickly and efficiently test your applications for the most common types of vulnerabilities that hackers take advantage of.

For those who've been tuned into the current cybersecurity landscape, the key themes of the 2022 Verizon DBIR will likely feel familiar — and with so many major breaches and vulnerabilities that claimed the industry's attention in 2021, it would be surprising if there were any major curveballs we missed. But the key takeaways from the DBIR remain as critical as ever: Ransomware is a top-priority threat, software supply chains need greater security controls, and web applications remain a key attack vector.

If your go-forward cybersecurity plan reflects these trends, that means you're on the right track. Now is the time to stick to that plan and ensure you have tools and tactics in place that let you focus on the alerts and vulnerabilities that matter most. 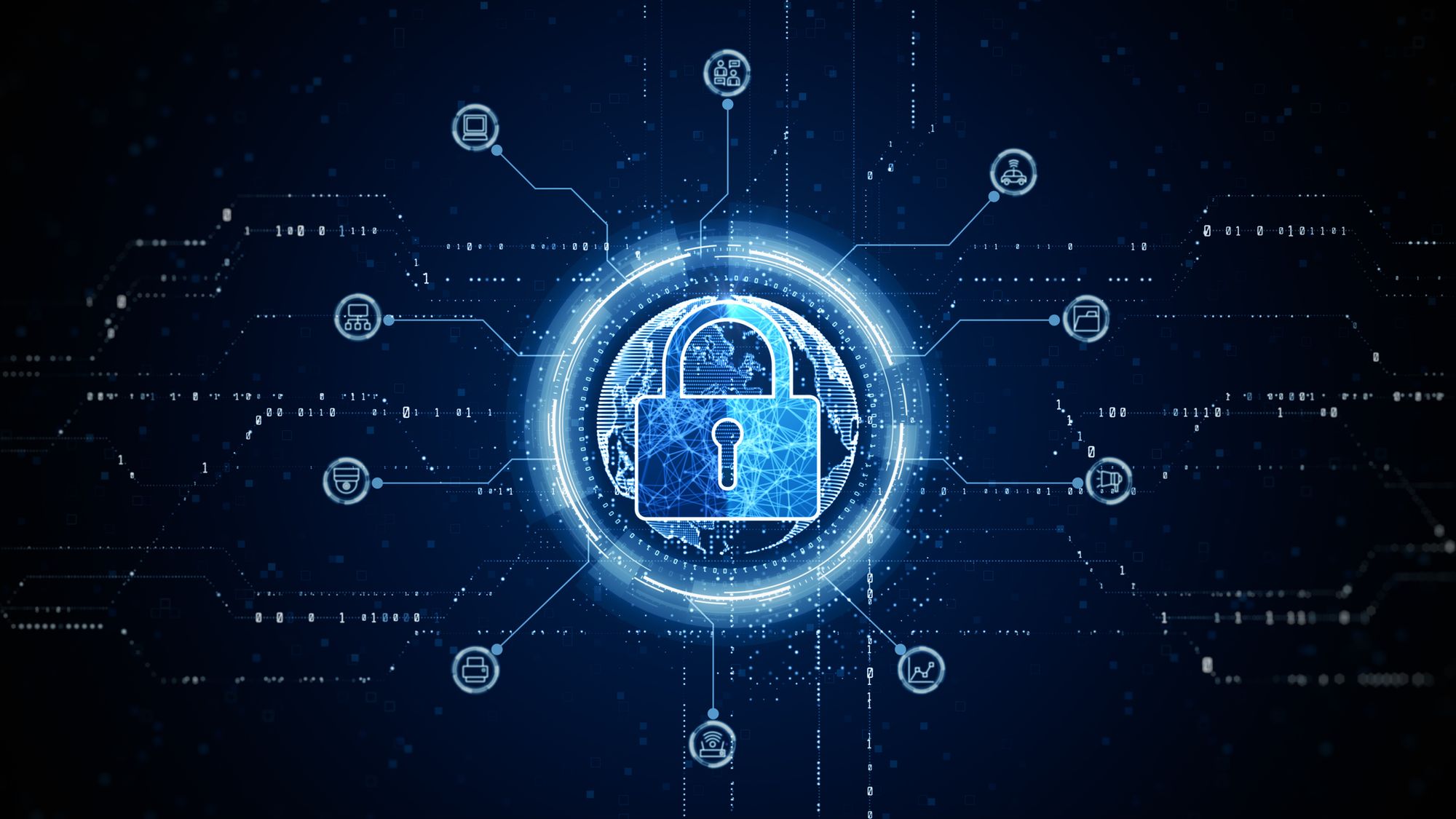