API usage is skyrocketing. According to the latest State of the API Report, API requests increased by 56% last year to a total of 855 million, and Google says the growth isn’t expected to slow any time soon.

APIs – short for application programming interfaces – are a critical component of how applications are built. They control the type of requests that occur between programs, how requests are made, and the format of those requests.

The huge increase in usage stems from the important role APIs – and web applications more broadly – play in digital transformation. APIs have helped facilitate the transition from monolithic applications to microservices. They’ve enabled businesses to provide user-oriented API-based services for B2B use cases, including automation and integration. And they’re integral to modern web applications, which are no longer just HTML with links but rich user interfaces, built as single-page apps with REST API backends. Nearly every modern application utilizes – or is – an API.

Today, it’s almost impossible to do anything online without interacting with an API. That’s why cyberattacks are increasingly targeting APIs, and they’ve become a large part of the application attack surface.

Why securing APIs is important

APIs are a lucrative target that can allow hackers to gain access to an otherwise secure system and exploit vulnerabilities. Not only do APIs often suffer from the same vulnerabilities as web applications – like broken access controls, injections, security misconfigurations, and vulnerabilities inherited from other dependent code libraries – but they are also more susceptible to resource consumption and rate limiting issues due to the automated nature of their users.

Due to a lack of knowledge in the market, it’s also common that legacy issues from early APIs are carried forward. For example, not all APIs will be fronted by an API gateway, with older APIs sitting in the background with little or no protection simply due to a lack of awareness of them. Many unused APIs will also not have been decommissioned, as newer APIs are produced and replace them as a product evolves, due to a lack of standard process and bad practice. This can leave legacy APIs vulnerable to attacks.

How to secure an API

The first step in securing your APIs is to audit your environment and/or applications to take an inventory of what APIs you have and which ones you’re actually utilizing. Then, you must understand the purpose of each individual API to allow you to validate that it is working as expected. You must also understand the expected behavior of the API to allow identification of threats more readily by being able to capture abnormal activity. Once you have a firm understanding of what the API’s functionality is and what expected behavior is, you can then both manage and test your API more effectively and efficiently.

API management is a key element for API security. APIs not only require the same controls as web apps but also additional controls specific to the API’s unique function. Documentation and version control of APIs is of vital importance, as one product can have multiple APIs – even hundreds or thousands.

Poor management can lead to issues with legacy and defunct APIs, as you will often find that only a small portion of APIs pass through an API gateway. Meanwhile, older APIs – which haven’t been decommissioned, or which teams simply aren’t aware of – can sit in the background with no protection. The probability of known vulnerabilities with older APIs is also significantly higher, which amplifies the risk profile.

The same legacy issues can also lead to coverage gaps, and calls that are outside of an API gateway could leave a blind spot when it comes to intra-API calls. Publishing and clearly defining your API will simplify users' understanding of the API, allowing them to connect in the most appropriate and effective way. Ensuring your API is appropriately monitored is a key management technique. Continuously undertaking performance checks will allow you to understand if the API is under stress from being overloaded. It can also provide an indication of traffic volumes to monitor usage, potentially gauge malicious activity (via audit logs), and judge whether you need to scale up your operation. Lastly, having a response plan in place for attacks is a vital control in API security, allowing for a rapid but controlled response to potential threats.

There have been many recent examples of API-based attacks, such as those experienced by Wordpress – and even on the dating scene with Bumble’s recent vulnerability issues. Some simple but effective steps you can take to secure your API and reduce the risk of such exposures include:

How to test your API

API testing is most effective when you have a full risk profile of your business – i.e. you are fully aware of all of your APIs (including legacy or defunct APIs) to ensure you have no blindspots that could be exposed or manipulated. Taking time to identify vulnerabilities in API frameworks, your network, configuration, and policy all enhance your API security.

Anticipating threats by understanding expected behavior and having adequate testing in place will allow for proactive coverage and enhanced protection and threat identification.

Finally, you must continuously test your endpoint to ensure protection is maintained at all times and optimum security is in place. The ability to identify and block security risks before they occur is vital in the fight to provide the best protection against threats to your API. 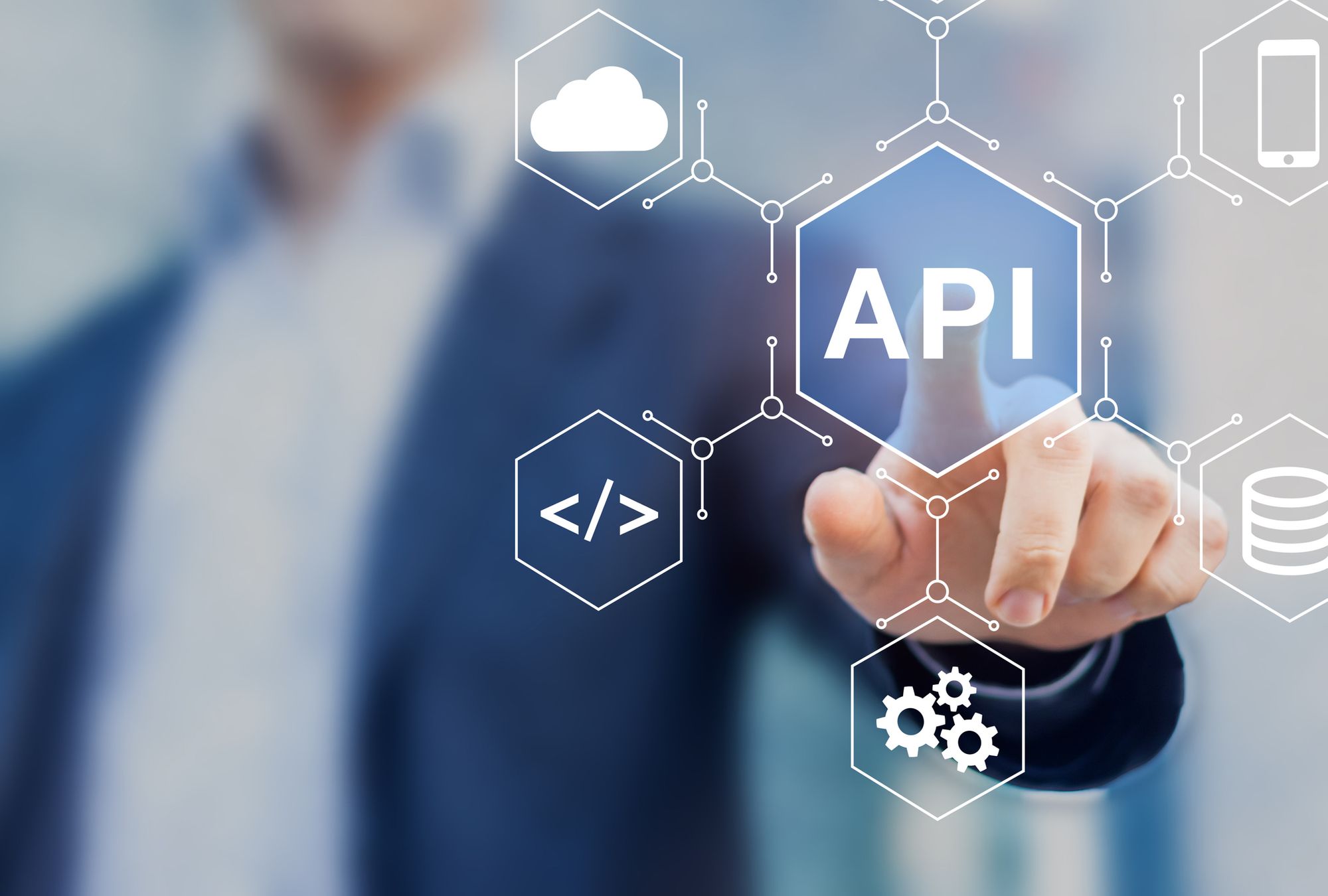