This One Time on a Pen Test: Nerds in the NERC

We were performing a physical and social engineering test on a major power plant and were specifically tasked with testing their employees' security awareness. We performed reconnaissance and found an IT manager who worked at the plant as well as his phone number.

I walked in to their front entrance, where a security guard was waiting at the front desk. I told her I was a network technician and was there to perform wireless testing, explaining the IT manager was the person I had been working with. She said she had not heard anything about wireless testing. I told her we had been performing testing at several other locations, and rattled off the addresses for believability, explaining to her that he would just have me tell him to call whoever was working the front desk when I arrived. She said okay, and agreed to have him call her, giving me her phone number.

I stepped out into the parking lot and called her, spoofing the IT manager’s phone number so it would look legit on the caller ID. I said he (meaning me) needed access to the IDF closets, data center, as well as the NERC CIP control rooms at the facility. This turned out to be an easy sell—she agreed to get him (me) all squared away.

I walked back in, and she paired me up with someone from the information security team who was unaware of our physical testing to escort me around the facility to do “wireless testing.” With our access, we got into all areas of the building, including the control room and data center. Win. 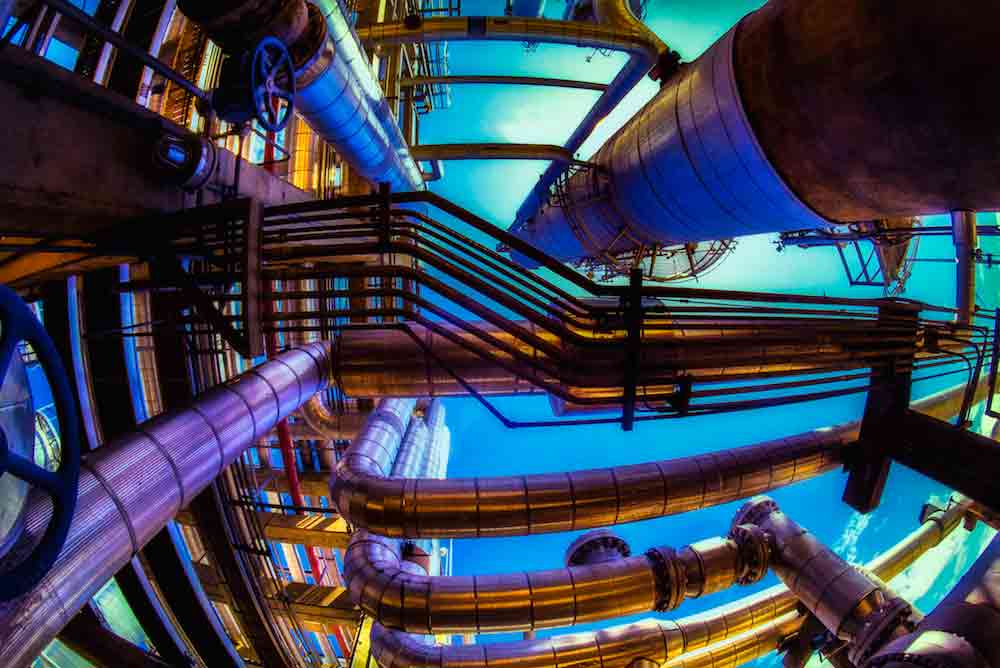