Happy HaXmas, friends and foes (substitute your nouns of choice here). The Metasploit team kicked off 2019 with the release of MSF 5, marking our first major version release since 2011. Since that announcement, we’ve published six pieces of research, merged more than 180 modules, released a few sweet payload- and cracking-related features, and learned more than we thought we’d want to know about RDP. We’ve also been working on a secret project whose debut you can expect sometime in early 2020. If you have opinions on why not all vulnerabilities are equal (and can prove it), ask us for early access.

In no particular order, here’s a smattering of the year’s Metasploit Framework highlights. As ever, we’re grateful to and for the community that keeps us going strong. You can relive 2018’s best Metasploit moments here.

Have feedback about what you’d like to see from Metasploit’s research team in 2020? Let us know.

Into the wild blue yonder

The hottest modules of the year were, of course, the community-developed remote scanner and exploit modules for CVE-2019-0708, better known as BlueKeep. The pull request containing the former, courtesy of notable Metasploit contributor zerosum0x0 and JaGoTu, appeared a mere eight days after Microsoft’s May Patch Tuesday bulletin announced the vuln to the wider world. The initial exploit code was also a contribution from zerosum0x0 and Ryan Hanson; nearly a dozen researchers, committers, and team members collaborated on porting the exploit to Ruby, along with testing and integration. As a result of the exploit development process, we also added an improved general-purpose RDP protocol library and enhanced RDP fingerprinting capabilities, both of which we expect will benefit Metasploit developers in the near future. Read Brent Cook’s notes on BlueKeep exploitation and detection here.

Exploits tend to hog the limelight, but that doesn’t necessarily mean they should. Some of Metasploit’s most interesting and versatile modules fall into the auxiliary and post-exploitation categories, and 2019 was a particularly cool year for neat non-exploit content. A few of our favorites are below:

Exploits for the exploit god

Ah, exploits: The meat to our (juicy) potatoes. The load-bearing walls for our happy hacker house. The backbone of our vertebrate existence. The cookies to our milk (although arguably, milk is like, more nourishing and protein-rich? Help, this metaphor is falling apart). Exploits are still Metasploit’s roots in many ways, and they’re still super fun to boot. Here are some of our favorites from 2019, though as always, we could extend this list to infinity.

Still with us? All this sounding pretty good? The Metasploit team is hiring software engineers to join our newest Framework core engineering team in Belfast, and exploit developers/senior researchers to jam with the U.S.-based crew anchored in Austin. If you’re local to Belfast and excited about building the next iteration of Metasploit Framework, apply here or reach out to Brent Cook. Have a body of exploit development work and opinions on which vulnerabilities are most useful to attackers (or overhyped, for that matter)? Reach out to me (remote options available for senior folks).

You can read weekly wrap-ups of what’s landed in Metasploit every Friday on the Rapid7 blog. Subscribe to our YouTube channel for fortnightly demos of Metasploit modules and features. 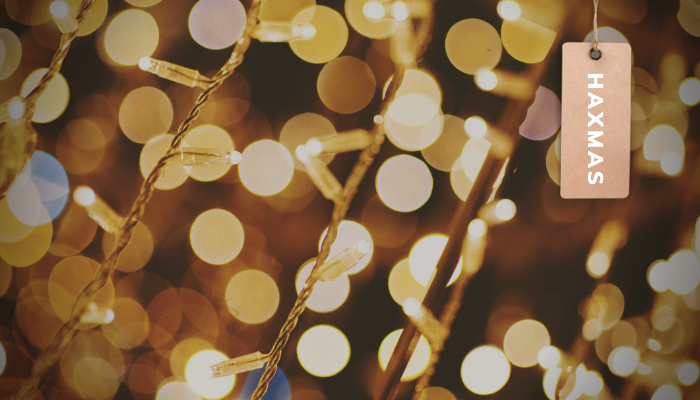