The concept of cloud computing has been around for awhile, but it seems like as of late — at least in the penetration testing field — more and more customers are looking to get a pentest done in their cloud deployment. What does that mean? How does that look? What can be tested, and what’s out of scope? Why would I want a pentest in the cloud? Let’s start with the basics here, to hopefully shed some light on what this is all about, and then we’ll get into the thick of it.

Cloud computing is the idea of using software and services that run on the internet as a way for an organization to deploy their once on-premise systems. This isn't a new concept — in fact, the major vendors, such as Amazon’s AWS, Microsoft’s Azure, and Google’s Cloud Platform, have all been around for about 15 years. Still, cloud sometimes seems like it’s being talked about as if it was invented just yesterday, but we’ll get into that a bit more later.

So, cloud computing means using someone else’s computer, in a figurative or quite literal sense. Simple enough, right?

Wrong! There are various ways that companies have started to utilize cloud providers, and these all impact how pentests are carried out in cloud environments. Let’s take a closer look at the three primary cloud configurations.

Some companies have simply lifted infrastructure and services straight from their own on-premise data centers and moved them into the cloud. This looks a whole lot like setting up one virtual private cloud (VPC), with numerous virtual machines, a flat network, and that’s it! While this might not seem like a company is using their cloud vendor to its fullest potential, they’re still reaping the benefits of never having to manage uptime of physical hardware, calling their ISP late at night because of an outage, or worrying about power outages or cooling.

But one inherent problem remains: The company still requires significant staff to maintain the virtual machines and perform operating system updates, software versioning, cipher suite usage, code base fixes, and more. This starts to look a lot like the typical vulnerability management (VM) program, where IT and security continue to own and maintain infrastructure. They work to patch and harden endpoints in the cloud and are still in line for changes to be committed to the cloud infrastructure.

The other side of cloud adoption is a more mature approach, where a company has devoted time and effort toward transitioning their once on-premise infrastructure to a fully utilized cloud deployment. While this could very well include the use of the typical VPC, network stack, virtual machines, and more, the more mature organization will utilize cloud-native deployments. These could include storage services such as S3, function services, or even cloud-native Kubernetes.

Cloud-native users shift the priorities and responsibilities of IT and security teams so that they no longer act as gatekeepers to prevent the scaling up or out of infrastructure utilized by product teams. In most of these environments, the product teams own the ability to make commitments in the cloud without IT and security input. Meanwhile, IT and security focus on proper controls and configurations to prevent security incidents. Patching is exchanged for rebuilds, and network alerting and physical server isolation are handled through automated responses, such as an alert with AWS Config that automatically changes the security group for a resource in the cloud and isolates it for further investigation.

These types of deployments start to more fully utilize the capabilities of the cloud, such as automated deployment through infrastructure-as-code solutions like AWS Cloud Formation. Gone are the days when an organization would deploy Kubernetes on top of a virtual machine to deploy containers. Now, cloud-native vendors provide this service with AWS’s Elastic Kubernetes Services, Microsoft’s Azure Kubernetes Services, and for obvious reasons, Google’s Kubernetes Engine. These and other types of cloud native deployments really help to ease the burden on the organization.

Then there’s hybrid cloud. This is where a customer can set up their on-premise environment to also tie into their cloud environment, or visa versa. One common theme we see is with Microsoft Azure, where the Azure AD Connect sync is used to synchronize on-premise Active Directory to Azure AD. This can be very beneficial when the company is using other Software-as-a-Service (SaaS) components, such as Microsoft Office 365.

There are various benefits to utilizing hybrid cloud deployments. Maybe there are specific components that a customer wants to keep in house and support on their own infrastructure. Or perhaps the customer doesn’t yet have experience with how to maintain Kubernetes but is utilizing Google Cloud Platform. The ability to deploy your own services is the key to flexibility, and the cloud helps provide that.

In part two, we’ll take a closer look at how these different cloud deployments impact pentesting in the cloud. 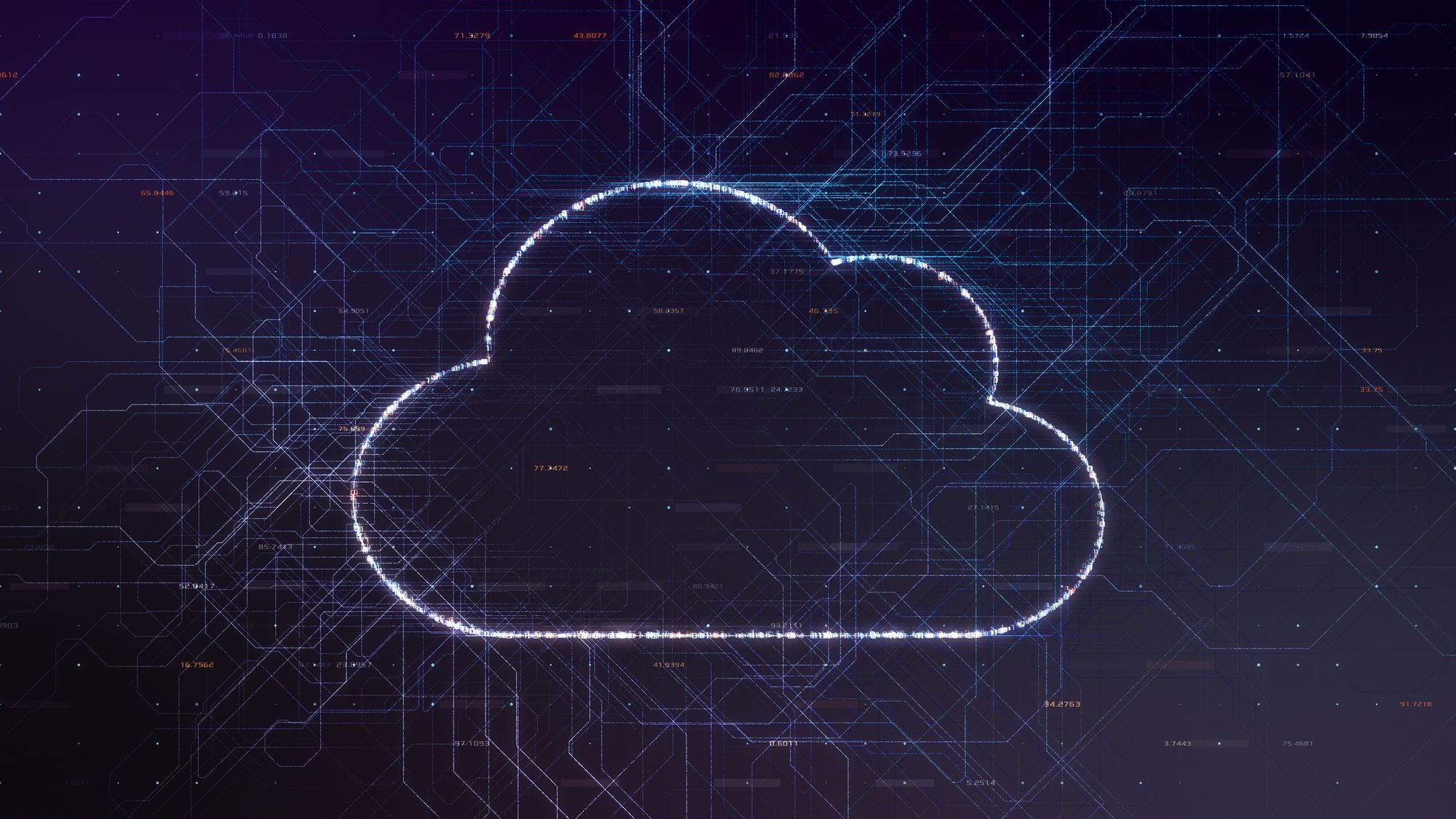