Ready or not, the cloud is here. Across the board, an overwhelming majority of organizations recognize the value of the cloud. According to a recent survey conducted by Rapid7, 90% of respondents believe that cloud operations are critical to the competitiveness of their business. Analysts agree — Gartner recently forecasted that by 2026, cloud end-user spending will make up to 45% of overall IT spend.

So what gives? Why does this gap exist between trust and actual adoption?

There's a variety of factors that impact trust in automation, such as vendor relationships and breach history. For example, when surveying organizations about their trust in automation versus skilled professionals, 18% of those that reported a breach said they don't trust automation. If you compare this to organizations that did not report a breach, only 14% stated they don't trust automation. This slight uptick shows that organizations who already suffered a security incident are slightly more gun-shy of implementing automated security solutions as compared to those who didn't.

Luckily for organizations hesitant to trust automation in the cloud, it is not an all-or-nothing exercise. There are different actions and levels of automation that can be experimented with until greater trust is achieved. For example, organizations can start with a cloud security solution automatically performing only one of monitoring, reporting, or remediation.

However, if you're looking to benchmark against what other leading companies are doing, 56% of respondents trust automation in their cloud security program to do all three of the above — monitoring, reporting, and remediation.

If you're interested in exploring the topic of belief, trust, and reliance on automation, we recommend checking out our new report, Trust in the Cloud. This report covers many data points and survey responses, diving into the gap between automation attitudes and implementation. 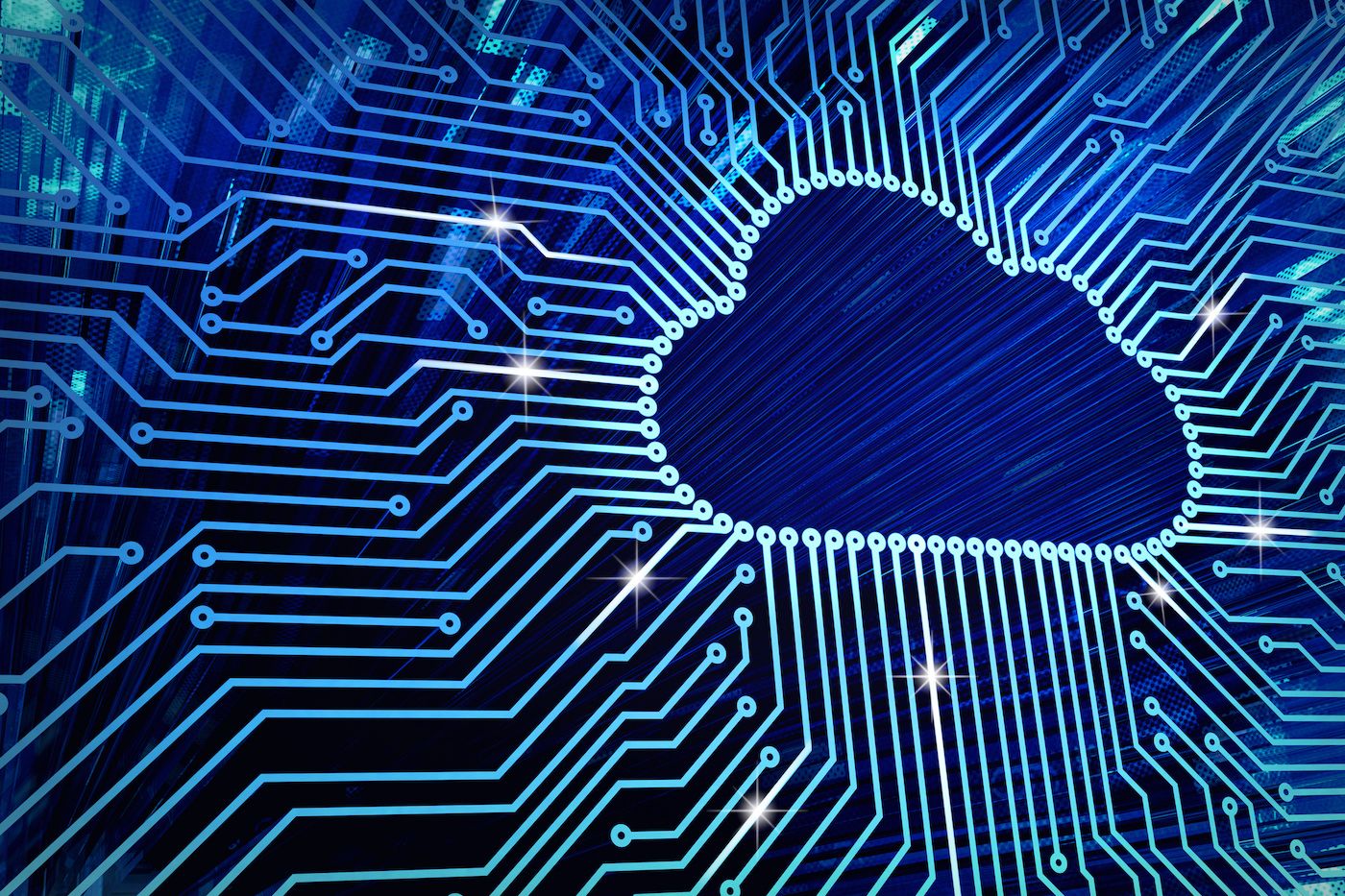