In April 2017, President Trump issued an executive order directing a review of all trade agreements. This process is now underway: The United States Trade Representative (USTR) – the nation's lead trade agreement negotiator – formally requested public input on objectives for the renegotiation of the North American Free Trade Agreement (NAFTA). NAFTA is a trade agreement between the US, Canada, and Mexico, that covers a huge range of topics, from agriculture to healthcare.

Rapid7's full comments on the renegotiation of NAFTA are available here.

Digital goods and services are increasingly critical to the US economy. By leveraging cloud computing, digital commerce offers significant opportunities to scale globally for individuals and companies of all sizes – not just large companies or tech companies, but for any transnational company that stores customer data.

However, regulations abroad that disrupt the free flow of information, such as "data localization" (requirements that data be stored in a particular jurisdiction), impede both trade and innovation. Data localization erodes the capabilities and cost savings that cloud computing can provide, while adding the significant costs and technical burdens of segregating data collected from particular countries, maintaining servers locally in those countries, and navigating complex geography-based laws. The resulting fragmentation also undermines the fundamental concept of a unified and open global internet.

Rapid7's comments [pages 2-3] recommended that NAFTA should 1) Prevent compulsory localization of data, and 2) Include an express presumption that governments would minimize disruptions to the flow of commercial data across borders.

When NAFTA was originally negotiated, cybersecurity was not the central concern that it is today. Cybersecurity is presently a global affair, and the consequences of malicious cyberattack or accidental breach are not constrained by national borders.

Flexible, comprehensive security standards are important for organizations seeking to protect their systems and data. International interoperability and alignment of cybersecurity practices would benefit companies by enabling them to better assess global risks, make more informed decisions about security, hold international partners and service providers to a consistent standard, and ultimately better protect global customers and constituents. Stronger security abroad will also help limit the spread of malware contagion to the US.

We support the approach taken by the National Institute of Standards and Technology (NIST) in developing the Cybersecurity Framework for Critical Infrastructure. The process was open, transparent, and carefully considered the input of experts from the public and private sector. The NIST Cybersecurity Framework is now seeing impressive adoption among a wide range of organizations, companies, and government agencies – including some critical infrastructure operators in Canada and Mexico.

Rapid's comments [pages 3-4] recommended that NAFTA should 1) recognize the importance of international alignment of cybersecurity standards, and 2) require the Parties to develop a flexible, comprehensive cybersecurity risk management framework through a transparent and open process.

Encryption is a fundamental means of protecting data from unauthorized access or use, and Rapid7 believes companies and innovators should be able to use the encryption protocols that best protect their customers and fit their service model – whether that protocol is end-to-end encryption or some other system. Market access rules requiring weakened encryption would create technical barriers to trade and put products with weakened encryption at a competitive disadvantage with uncompromised products. Requirements to weaken encryption would impose significant security risks on US companies by creating diverse new attack surfaces for bad actors, including cybercriminals and unfriendly international governments.

Rapid7's comments [page 5] recommended that NAFTA forbid Parties from conditioning market access for cryptography in commercial applications on the transfer of decryption keys or alteration of the encryption design specifications.

Good faith security researchers access software and computers to identify and assess security vulnerabilities. To perform security testing effectively, researchers often need to circumvent technological protection measures (TPMs) – such as encryption, login requirements, region coding, user agents, etc. – controlling access to software (a copyrighted work). However, this activity can be chilled by Sec. 1201 of the Digital Millennium Copyright Act (DMCA) of 1998, which forbids circumvention of TPMs without the authorization of the copyright holder.

Good faith security researchers do not seek to infringe copyright, or to interfere with a rightsholder's normal exploitation of protected works. The US Copyright Office recently affirmed that security research is fair use and granted this activity, through its triennial rulemaking process, a temporary exemption from the DMCA's requirement to obtain authorization from the rightsholder before circumventing a TPM to safely conduct security testing on lawfully acquired (i.e., not stolen or "borrowed") consumer products.

Some previous trade agreements have closely mirrored the Digital Millennium Copyright Act's (DMCA) prohibitions on unauthorized circumvention of TPMs in copyrighted works. This approach replicates internationally the overbroad restrictions on independent security testing that the US is now scaling back. Newly negotiated trade agreements should aim to strike a more modern and evenhanded balance between copyright protection and good faith cybersecurity research.

Rapid7's comments [page 6] recommended that any anti-circumvention provisions of NAFTA should be accompanied by provisions exempting security testing of lawfully acquired copyrighted works.

Data storage and cybersecurity have undergone considerable evolution since NAFTA was negotiated more than a quarter century ago. To the extent that renegotiation may better address trade issues related to digital goods and services, we view the modernization of NAFTA and other agreements as potentially positive. The comments Rapid7 submitted regarding NAFTA will likely apply to other international trade agreements as they come up for renegotiation. We hope the renegotiations result in a broadly equitable and beneficial trade regime that reflects the new realities of the digital economy. 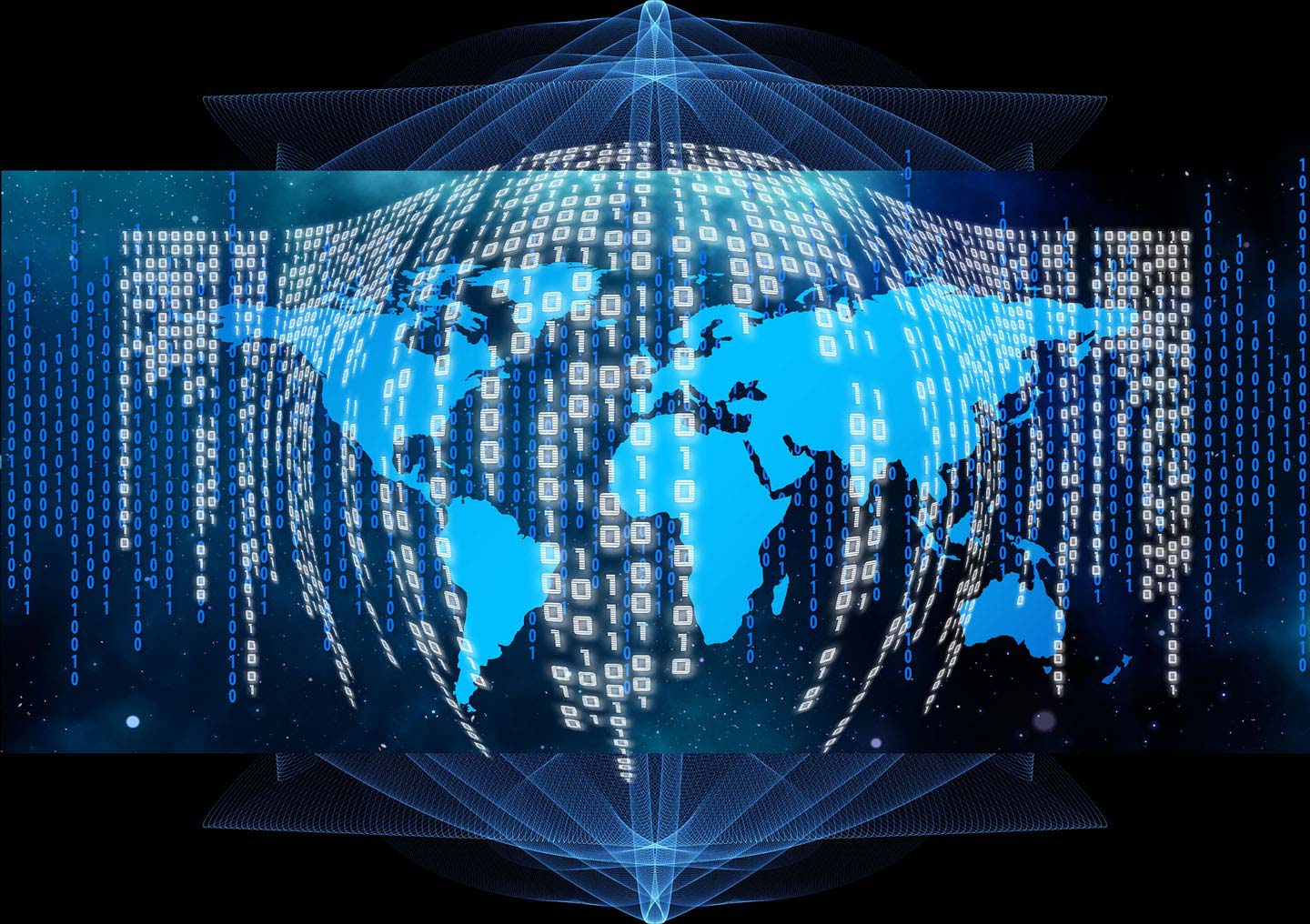