Advantech iView versions prior to 5.7.03.6112 suffer from an instance of "CWE-306: Missing Authentication For Critical Function." This vulnerability (CVE-2021-22652) has a CVSSv3 score of 9.8, which is usually CRITICAL, since it effectively allows anyone who can connect to the iView server to run arbitrary, OS-level commands in the user context of the iView application, which is nearly always SYSTEM-level access.

This issue was discovered by Rapid7 Senior Security Researcher William Vu. It is being disclosed in accordance with Rapid7's vulnerability disclosure policy and in cooperation with the Industrial Control Systems Vulnerability Management and Coordination (ICS-VMC) section of the Cybersecurity and Infrastructure Security Agency (CISA), a division of the U.S. Department of Homeland Security.

The vulnerability can be demonstrated with the following series of curl(1) commands:

This is just to confirm that we're running a vulnerable version.

Note: Replace all instances of [RHOST] with your target IP.

This is to ensure we are modifying only the values we need.

As you can see, the configuration is returned as a JSON object.

The updated configuration is, again, returned as a JSON object.

The JSP decodes to
<%Runtime.getRuntime().exec(request.getParameter("c"));%> and is
written to webapps\iView3\x.jsp.

Note that the returned error is immaterial to the exploit (the export "failed" because the tested instance has no data to export).

You should now be able to execute arbitrary commands by sending the c parameter to the /iView3/x.jsp script.

Similar to Step 3, the nul returned value is immaterial to the exploit.

The attack may be limited by the fact that iView web interfaces are generally not exposed to the internet and that iView is usually deployed as an internal web application. So, an attacker would first need to somehow connect to the iView server. However, since it is a web application, it's not unthinkable to imagine that there may be a few exposed to the public internet.

Once an attacker has control of the iView server, the attacker can then manage the associated SmartWorx-enabled networked devices, which are typically IoT in nature and can have an effect on that physical infrastructure.

This issue was fixed in pre-release version 5.7.03.6112. Users who cannot update right away should ensure the iView web application is not reachable from untrusted networks, such as the internet. 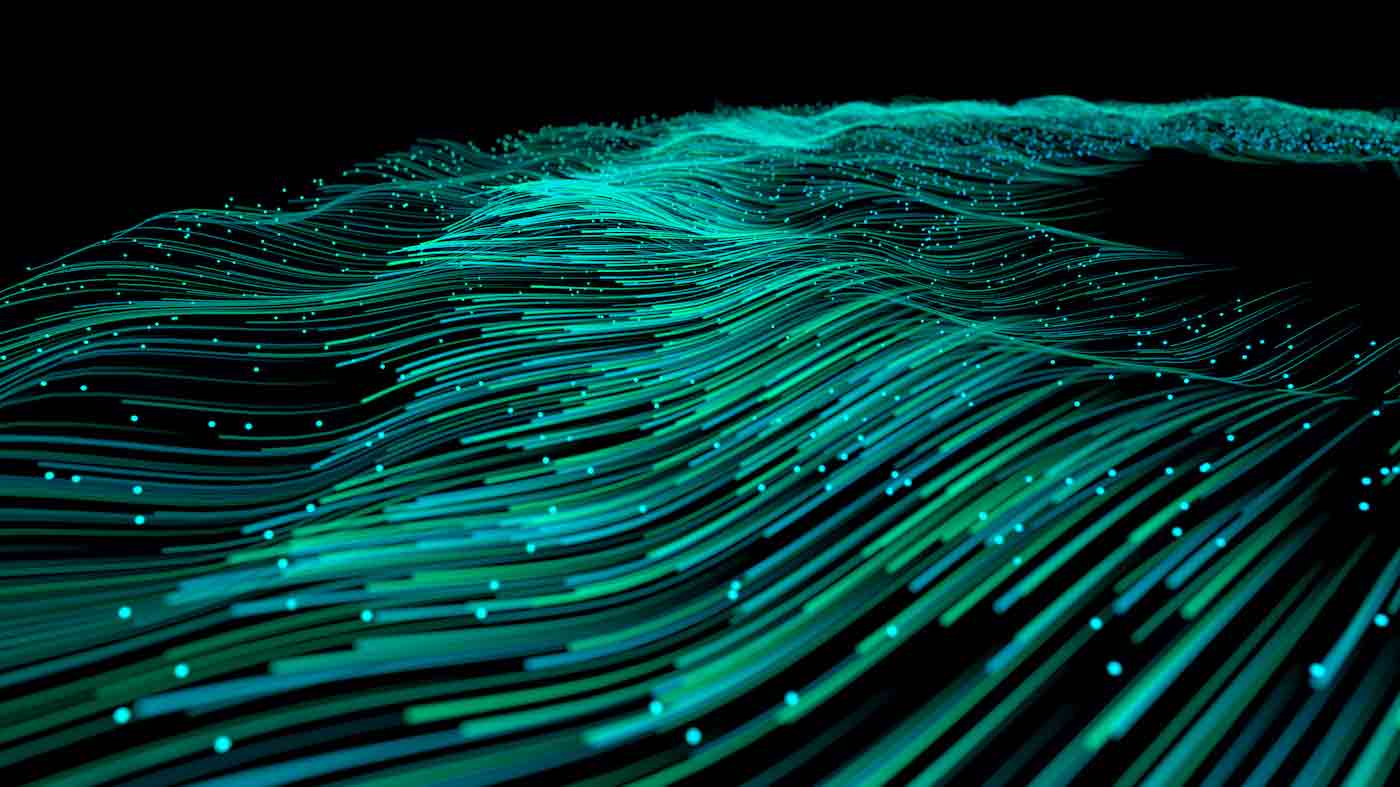