Driver-Based Attacks: Past and Present

"People that write Ring 0 code and write it badly are a danger to society." - Mickey Shkatov

There is no security boundary between an administrator and the Windows kernel, according to the Microsoft Security Servicing Criteria for Windows. In our analysis of CVE-2021-21551, a write-what-where vulnerability (see CWE-123) in a Dell driver, we found that Dell’s update didn’t fix the write-what-where condition but only limited access to administrative users. According to Microsoft’s definition of security boundaries, Dell’s fix removed the security issue. However, the partially fixed driver can still help attackers.

There’s an attack technique called Bring Your Own Vulnerable Driver (BYOVD). In this attack, an adversary with administrative privileges installs a legitimately signed driver on the victim system. The legitimate driver has a vulnerability that the attacker exploits to gain ring 0 access. Access to ring 0 allows the attacker to subvert or disable security mechanisms and allows them to hide deeper in the system.

Known usage in the wild

BYOVD is a common technique used by advanced adversaries and opportunistic attackers alike. To illustrate this, the following table is a non-exhaustive list of well-known advisories/malware that use the BYOVD tactic, the associated vulnerable driver, and the associated vulnerability where applicable or known.

We believe that attacks or exploits that are actually used in the wild are, practically by definition, worthwhile for attackers. The table above illustrates that BYOVD is a valuable technique. Given these bad drivers' wide use in the wild, it would be beneficial for the security community to identify exploitable drivers and minimize or block their use.

Those unfamiliar with BYOVD are probably wondering why these attackers are doing this. By far, the number one reason adversaries are using BYOVD is to bypass Windows Driver Signature Enforcement (DSE). DSE ensures that only signed kernel drivers can be loaded. By installing and exploiting a vulnerable driver, attackers can load their own unsigned malicious drivers.

There are a number of open-source exploits that demonstrate loading unsigned drivers via BYOVD. These four are some of the most well-known:

Each of these tools is authored by the same individual, hfiref0x. Stryker, DSEFix, and TDL are all deprecated or in read-only mode. Notably Stryker and DSEFix run afoul of PatchGuard and are no longer suitable for most situations. KDU, a tool that supports more than 14 different vulnerable drivers as the “provider,” is the unsigned driver loader of choice.

Once the attacker has loaded their unsigned driver into the kernel, they can accomplish a wide variety of tasks they wouldn’t be able to otherwise. Some obvious examples include unhooking EDR callbacks or hiding exploitation/rootkit artifacts. The attacker can write themselves a UEFI rootkit. Or just overwrite all data (resulting in BSoD). Or inject code into other processes.

The Dell drivers discussed below should be able to facilitate these types of attacks. Connor McGarr demonstrated Dell’s dbutil_2_3.sys (which is vulnerable to CVE-2021-21551) can be used to execute attacker code in kernel mode. Because the write-what-where condition persists in the follow-on drivers, dbutildrv2.sys 2.5 and 2.7, Dell has delivered three unique signed drivers that can execute attacker code in kernel mode.

LSA protection prevents non-protected processes from reading the memory of, or injecting code into, Windows' Local Security Authority Subsystem Service (lsass.exe). That means tools like Mimikatz can’t dump the memory contents of lsass.exe in order to retrieve Windows account credentials. However, an attacker with ring 0 access can reach into the lsass.exe EPROCESS struct and simply mask out the LSA protection. Once masked out, the attacker is free to dump lsass.exe’s memory. There are a couple of good open-source implementations of this: mimidrv (a signed driver that is part of mimikatz) and PPLKiller (uses RTCore64.sys).

We’ve developed a Metasploit module that implements the LSA protection attack using the new Dell drivers (dbutildrv2.sys 2.5 and 2.7). An attacker with escalated privileges can use the module to enable or disable process protection on arbitrary PID. The following proof-of-concept video demonstrates unprotecting lsass.exe and dumping memory from metasploit. The Dell drivers are especially valuable because they are compatible with the newest signing requirements issued by Microsoft.

While old drivers like vboxdrv.sys / CVE-2008-3431 are finally becoming obsolete — 13 years is a pretty good run for any vulnerability — the Dell drivers are appearing in time to take their place. And the likelihood of the Dell drivers being blacklisted is low. The drivers are used for updating firmware across a large number of products. Preventing users from updating their computers’ firmware via driver blacklist is a non-starter.

While conducting this research, Rapid7 did reach out to Dell about this issue. They stated the following:

After careful consideration with the product team, we have categorized this issue as a weakness and not a vulnerability due to the privilege level required to carry out an attack. This is in alignment with the guidance provided in the Windows Driver Model. We are not planning on releasing a security advisory or issuing a CVE on this.

Other exploitation in the wild

Of course, we are not the first to use the Dell drivers in a malicious manner. As we noted in our AttackerKB analysis, dbutil_2_3.sys can be found associated with malware on VirusTotal. The newer versions of the driver, dbutildrv2.sys version 2.5 and 2.7, haven’t appeared to be used maliciously yet. However, we do note a fair amount of other activity associated with BYOVD-related drivers that haven’t yet been mentioned in this write up:

The point is that this is a fairly active and perhaps under-reported technique. It seems only the most well-known vulnerable drivers are flagged by AV. Even a well-known driver like the gdrv.sys isn’t flagged.

At what point should these legitimate drivers be flagged by AV? I posit that once a driver is distributed via Discord, it might be time to start flagging it as badware.

Perhaps the best way to protect your systems is to utilize Microsoft’s driver block rules. The list is full of known bad drivers and, if used correctly, will allow you to block the driver from being loaded. Of course, this only protects you from known vulnerable drivers that Microsoft adds to this list, but it’s better than nothing. The Dell drivers are not currently in the list, but Dell has indicated they are working with Microsoft to add dbutil_2_3.sys. However, as discussed earlier, the newer versions are unlikely to ever get added. Detecting the Dell drivers through your preferred EDR solution might be an alternative solution. The SHA-1 hashes are:

If you are able to enable Hypervisor-Protected Code Integrity (HVCI) then you should absolutely do so. And, of course, you should have secure boot enabled at the very least. 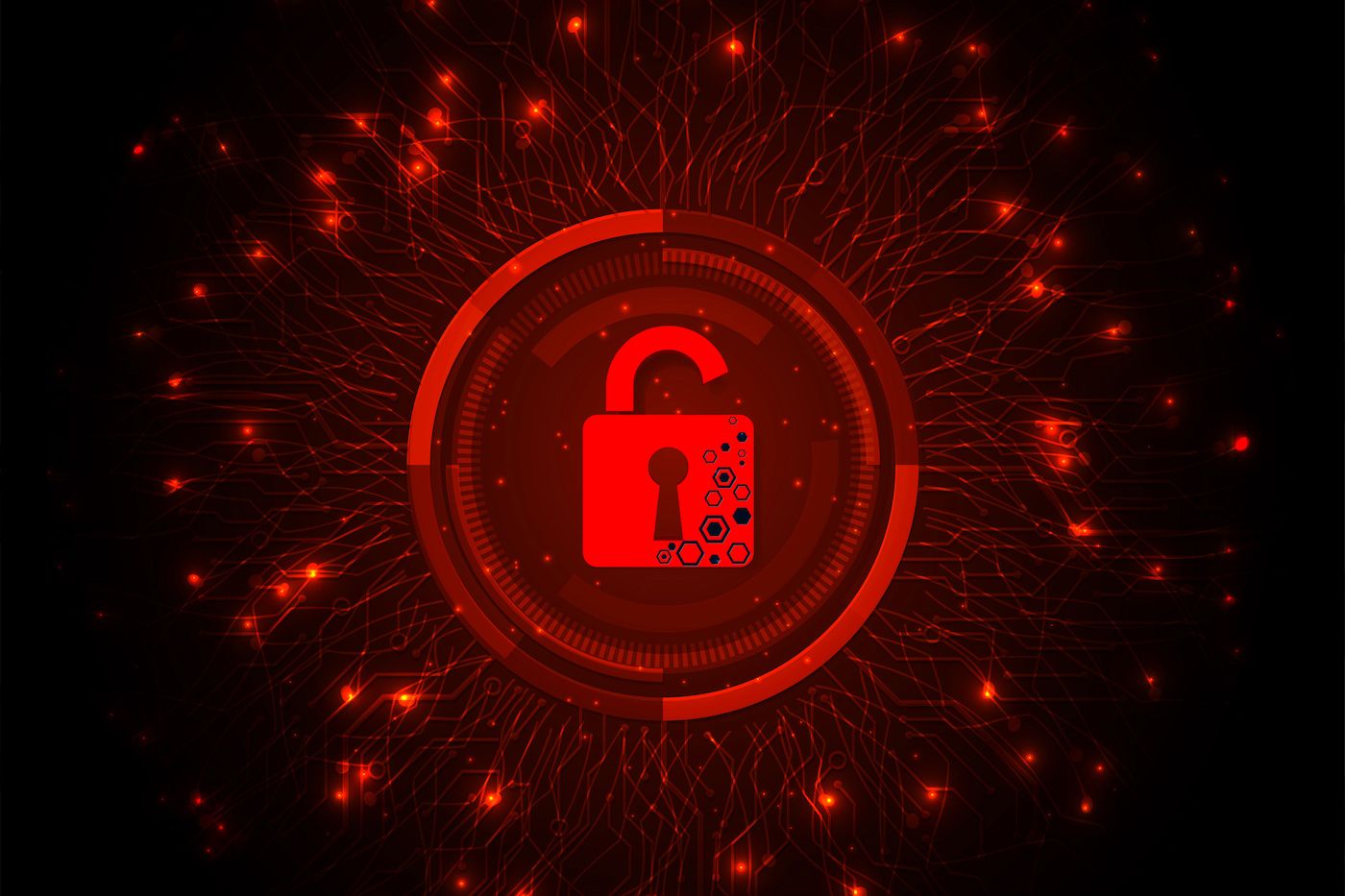