Get your copy of Rapid7’s first comic: XDR vs. Exploito. Available now!

We’re all more connected than ever, and security practitioners keep everyone – governments, organizations, businesses, and 4.95 billion people – as safe as they can be.

“XDR vs Exploito” isn’t “Dr. Strange and the Multiverse of Madness” with a $200 million Marvel Comics budget – but it’s a laugh. And it puts security practitioners in the pantheon of greats like Spidey. Let’s be real, that’s the work you do (and we do too).

The effect the comic book had on us, as a thing we worked on, was refreshing. The Mayo Clinic says a little laugh enhances your intake of oxygen-rich air, reduces physical symptoms of stress, and increases the endorphins released by the brain. We say bring that on. You?

Our CISO Adira Adama has tangled with the evil Exploito before, sometimes as her mild-mannered self, and sometimes as her superhero alter ego. Now, the two match wits again at Exploito’s next target – and Adira’s new job – where she plans to deploy InsightIDR, Rapid7’s unified SIEM and XDR.

But first, Adira confronts chaos: a hodgepodge of legacy tools, a burnt out SOC team, and nervous executives who’ll turn on her if she stumbles.

Get the whole story here. 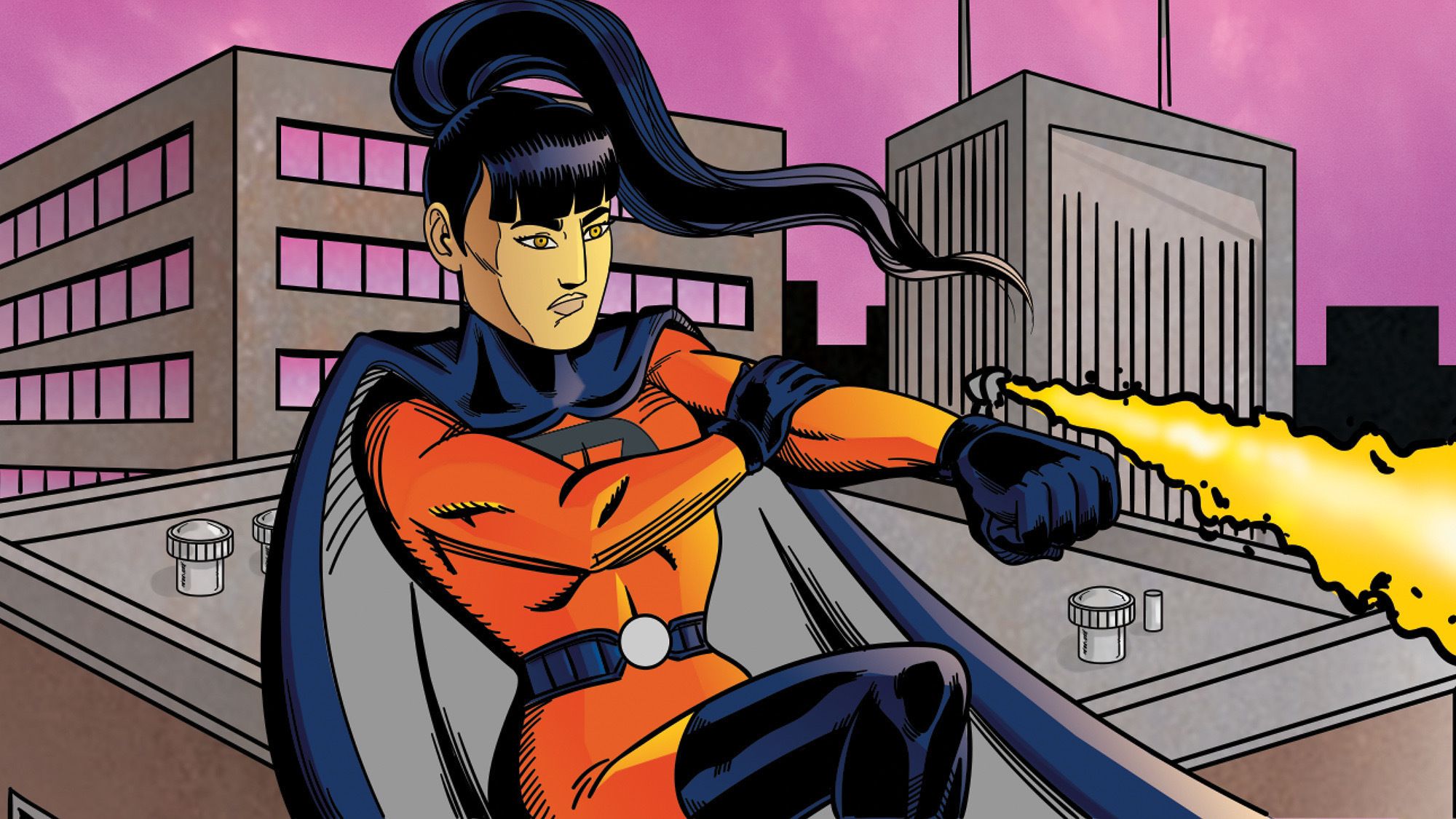